Where is Possessions Filmed? Is it a True Story? 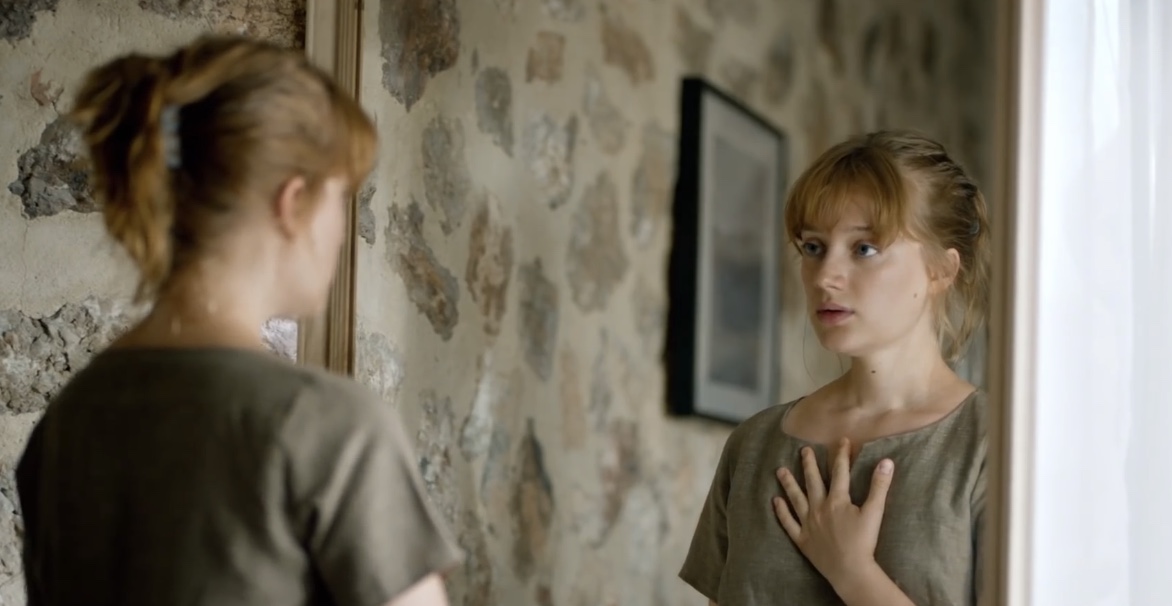 ‘Possessions’ is a French-Israeli psychological thriller series revolving around a French expatriate, Nathalie (Nadia Tereszkiewicz), living in Israel, who is accused of murdering her husband on the night of their wedding. A French diplomat Karim (Reda Kateb), chances upon Nathalie and finds himself attracted to her. He learns about her difficult situation and attempts to get to the bottom of the case. The story then tumbles into a pit of suspense, thriller, and mystery as Nathalie’s past enters the picture.

This tale has drawn in a lot of intrigue and curiosity because of its use of three languages. The cast members and dialogue delivery of the show have also been lauded because of its cultural tropes. Likewise, its cinematography creates an intense undertone that grips the viewers within its cinematic confines. So where is the show filmed? Let’s find out.

‘Possessions’ seemingly started filming by the third week of May 2019, and wrapped up in August 2019. The series is entirely filmed in Israel. Let’s get into more details.

‘Possessions’ is primarily filmed in the Negev desert of southern Israel, specifically in Beersheba, which is the largest city in the Negev desert. Often referred to as the Capital of the Negev, the city is known for its religious heritage, most popular among the Jews. Filming for ‘Possessions’ took place in the dry desert sprawl of the location, specifically featured in a few isolated top view shots of the city. Actor Nadia Tereszkiewicz took to social media to share her experiences on set. 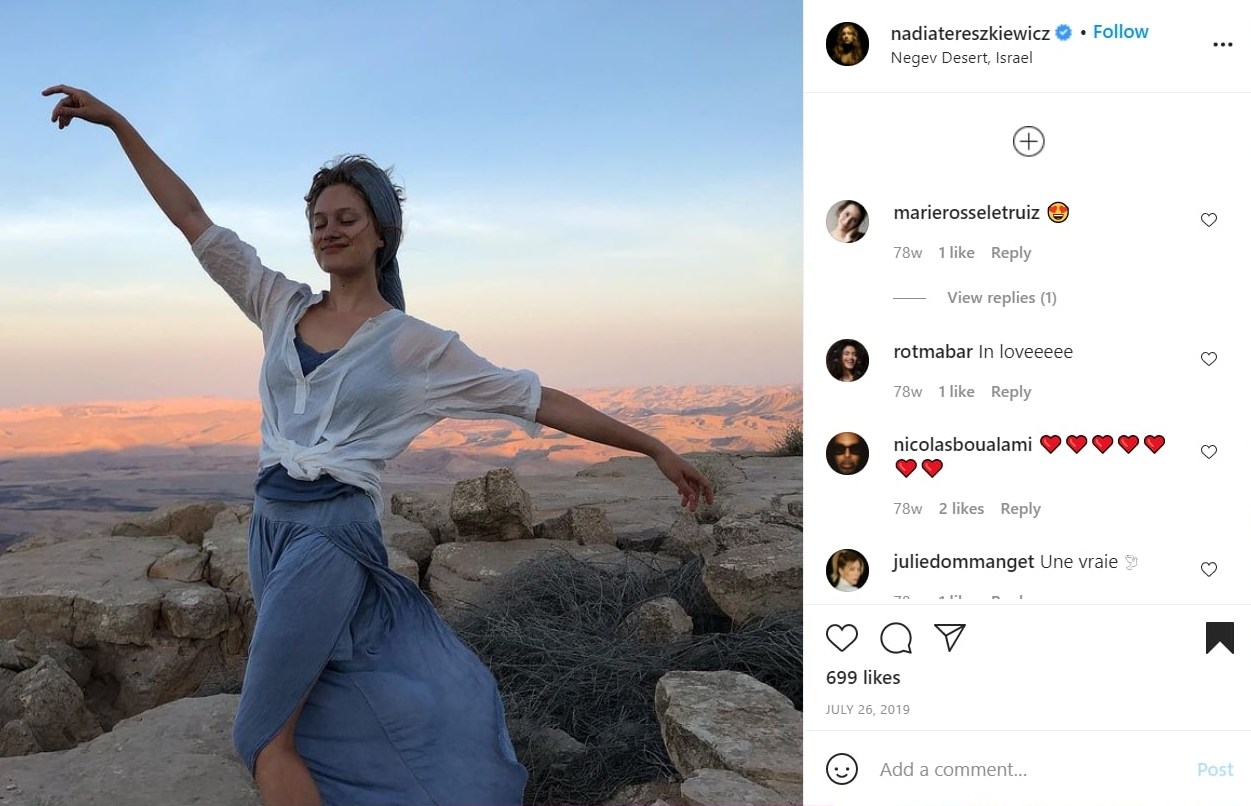 Palestine is located in the eastern Mediterranean region. Besides being the heart of the Holy Land, it’s also home to scrumptious cuisine, delectable wines, expansive deserts, centuries-old relics, historic cities, and the famous Dead Sea. A site of historical heritage, Palestine has also served as a backdrop in the series. Nadia posted a picture while traveling to Palestine before production commenced there. 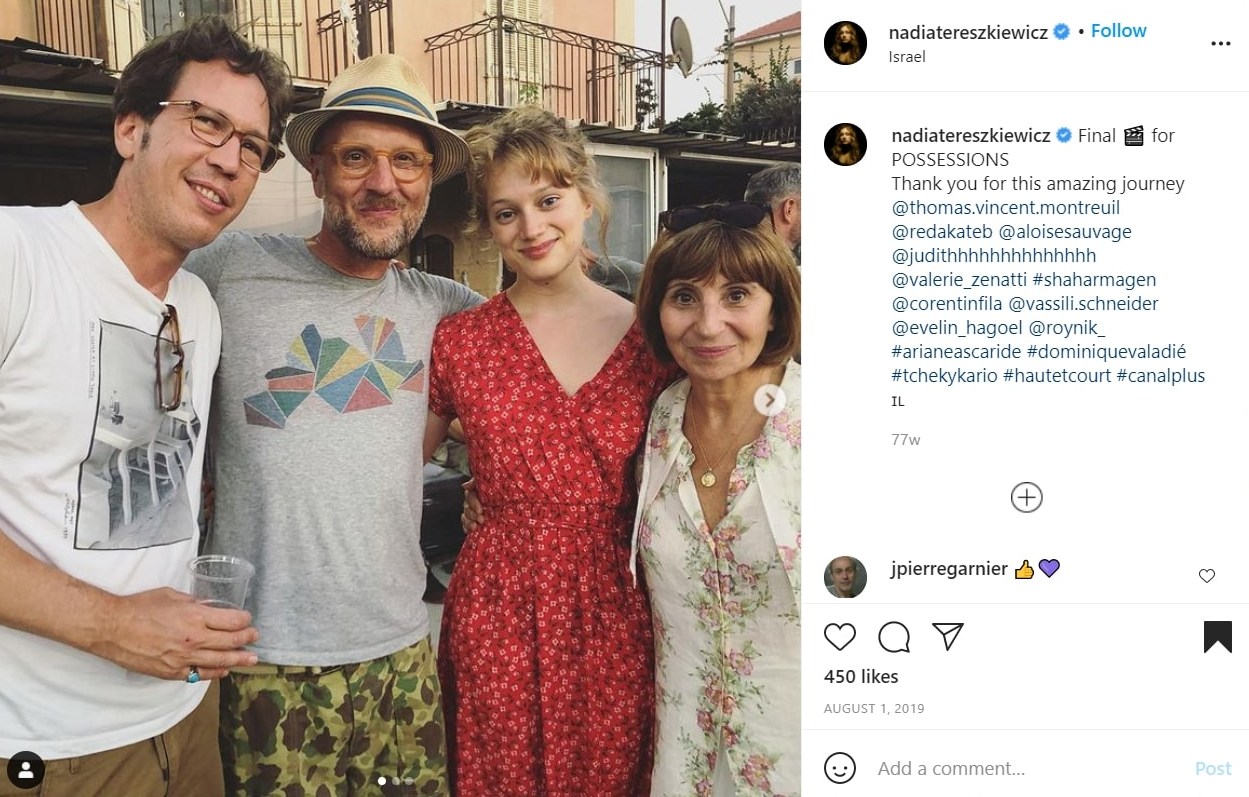 Apart from its spectacular filming landscapes, the show has an unforgettable story to its credit. It is natural for viewers to wonder if it’s based on a true story. Well, here’s everything we know.

Is Possessions Based on a True Story?

No, ‘Possessions’ is not based on a true story. It is on an original screenplay written by Shahar Magen. The show revolves around its protagonist Nathalie, clutched by a life-altering accusation of killing her husband. On being interrogated by the authorities, she is observed to be showing symptoms of amnesia. The interrogators cannot surmise the truth as long as her memory is out of reach. Hence, the mystery turns out to be exceptionally difficult to solve.

The thematic aspect of the series can be compared to a few existing pieces in cinema, most significantly ‘Gone Girl’ starring Ben Affleck and Rosamund Pike. The latter plays the role of Amy, who goes missing one day. Her husband Nick (Affleck) then becomes the prime suspect of the cause of her disappearance. The movie slowly unfurls, revealing details about the mystery of her absence, similar to ‘Possessions,’ which revolves around a murder case instead.

Slight similarities can also be observed in Netflix’s suspense thriller ‘Secret Obsession.’ The movie revolves around its protagonist Jennifer (Brenda Song), who wakes up from a terrible accident, only to have her memory disrupted due to her newfound condition of amnesia. Soon, she becomes suspicious of her husband, Russell’s (Mike Vogel) intentions.

Another movie that might fit in the same category is Christopher Nolan’s ‘Memento’ that revolves around a distraught man Leonard (Guy Pearce), looking for his wife’s killer. But the narrative ultimately turns out to be unreliable because Leonard (who is also the narrator) has severe anterograde amnesia. Although ‘Possessions’ does not have real-life credibility, it touches upon themes like mental health issues and crime that, if juxtaposed, can weave into something incredibly impactful and thought-provoking.