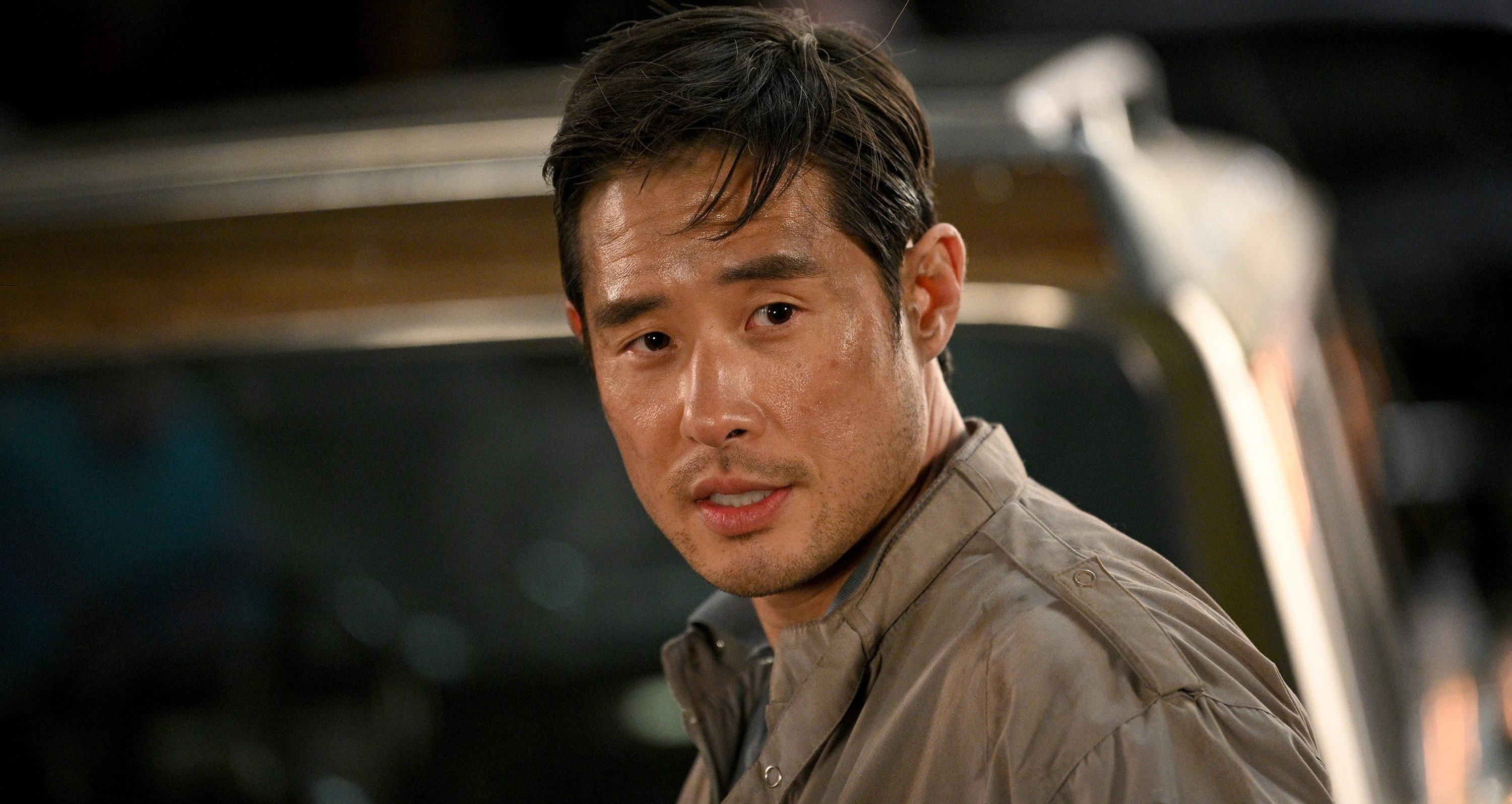 A reboot of the original eponymous series by Donald P. Bellisario, NBC’s ‘Quantum Leap’ is a sci-fi drama series set nearly 30 years after Dr. Sam Beckett entered the Quantum Leap accelerator and disappeared. It involves a new team, led by a knowledgeable physicist named Dr. Ben Song, that attempts to restart the project after all these years. Their main objective is to understand all the intricacies and mysteries surrounding the machine and its original creator.

However, things turn upside down when Ben leaps into the past and leaves his team behind, making them wonder about his motives. The callback to the classic series is bound to excite fans of the franchise and keep them hooked to the series through each episode. The futuristic setting, coupled with the aspect of time traveling, keeps things interesting and makes one wonder where the reboot series is shot. If you are one such curious soul, you might be interested in what we have to share about the same!

‘Quantum Leap’ is filmed in British Columbia, specifically in Vancouver. The principal photography for the inaugural iteration of the Raymond Lee-starrer reportedly commenced in March 2022 and wrapped up within the same month. Although much of the story is set in San Francisco, the team utilizes the versatile features of British Columbia to make it stand for the City of Fog. Now, let’s traverse the specific locations that appear in the science fiction series!

Many pivotal sequences for ‘Quantum Leap’ are lensed in and around Vancouver, a major city in western Canada and British Columbia’s most populous city. During the filming schedule of the debut season, the cast and crew reportedly set up camp on blocks 400 and 300 of Granville Street and transformed the place into late 1980s San Francisco hit by an earthquake. There were several stunts, falling debris, and people running around the set while shooting some scenes. Moreover, they even taped a simulated car crash scene that involved the destruction of multiple vending booths on the same street.

Furthermore, the filming unit recorded a few pivotal scenes for the first season in and around One Under at 476 Granville Street and West Pender Street. Besides that, the Grandview-Woodland neighborhood in Vancouver, especially Lakewood Drive and Napier Street & William Street, serve as important recording locations for the science fiction series. Apart from ‘Quantum Leap,’ Vancouver has hosted the production of several other projects, such as ‘Doctor Strange in the Multiverse of Madness,’ ‘Hot Tub Time Machine,’ and ‘Peacemaker.’