Where is Real Girlfriends in Paris Filmed? 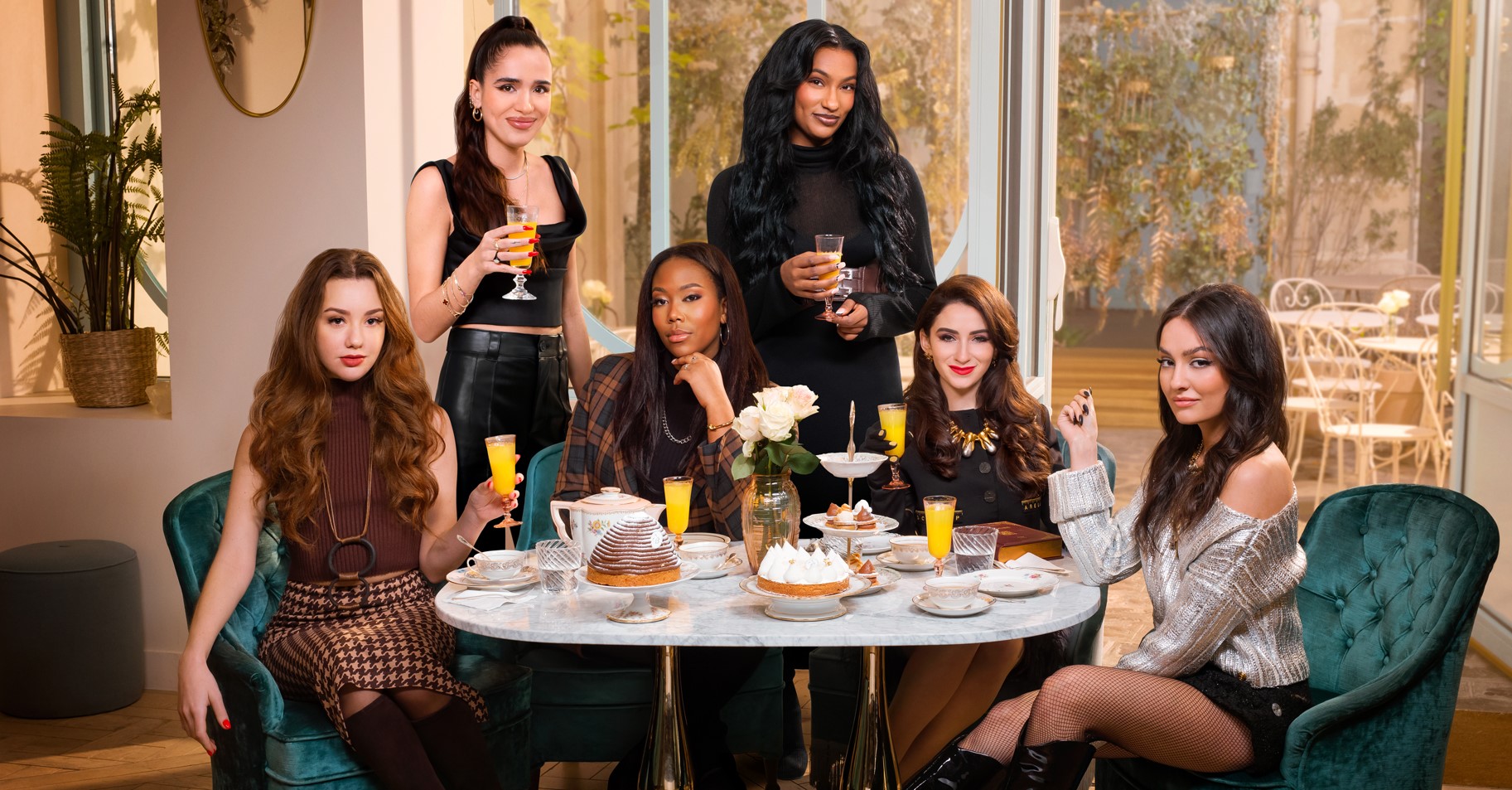 Bravo’s ‘Real Girlfriends in Paris’ is a reality TV series that chronicles six bold and adventurous American women in their 20s as they embark on an exciting journey in a new city full of prospects and opportunities. While settling in, they find each other and indulge in a romantic adventure as they try their best to make the most of the spontaneity of the new city. The six women featured in the reality show’s debut season are Victoria Zito, Emily Gorelik, Anya Firestone, Kacey Margo, Margaux Lignel, and Adja Toure.

Since the ladies are always looking for a good time, they usually find themselves in some rich moments, making them realize that finding true love and friendship is more than a possibility. The unique premise of the Bravo series and the real drama surrounding these girlfriends’ lives makes for an entertaining watch. Furthermore, the picturesque locations and the sprawling city in the backdrop add to the charm of the reality show, making you curious about the actual filming sites of ‘Real Girlfriends in Paris.’ Well, in that case, allow us to provide you with all the necessary details about the same!

‘Real Girlfriends in Paris’ is filmed entirely on location in France, specifically in Paris. Situated predominantly in Western Europe, France is a transcontinental country with one of the world’s largest exclusive economic zones. Retaining its centuries-long status as a global center of art, philosophy, and science, the French Republic is also one of the world’s leading tourist destinations, with millions of visitors visiting the country each year. Now, without further ado, let’s follow the girlfriends in Paris and traverse all the specific locations that appear in the series!

All the pivotal sequences for ‘Real Girlfriends in Paris’ are lensed across Paris, France’s capital and most populous city. During the production schedule of the inaugural iteration, the cast and crew were spotted taping some important scenes at iconic sites, including the Arc de Triomphe de l’Étoile (Triumphal Arch of the Star) and the Eiffel Tower. Moreover, Halles Rambuteau at 24 Rue Rambuteau and one of the boulangeries in Paris serve as backdrops for several scenes in the reality show.

The City of Lights is considered one of the world’s major centers of diplomacy, finance, fashion, commerce, arts, science, and gastronomy. Located in north-central France, Paris is home to numerous tourist attractions, including the Eiffel Tower, the Louvre, the National Museum of Natural History,  the Centre Georges Pompidou, and the Musée de l’Orangerie, to name a few. Apart from the Bravo show, the city has hosted the production of different movies and TV shows over the years. Some notable ones are ‘Inception,’ ‘Inglourious Basterds,’ ‘Not Okay,’ ‘Killing Eve,’ and ‘Emily in Paris.’

Read More: Where is The Real Housewives of New York City Filmed?