Where Was Not Okay Filmed? 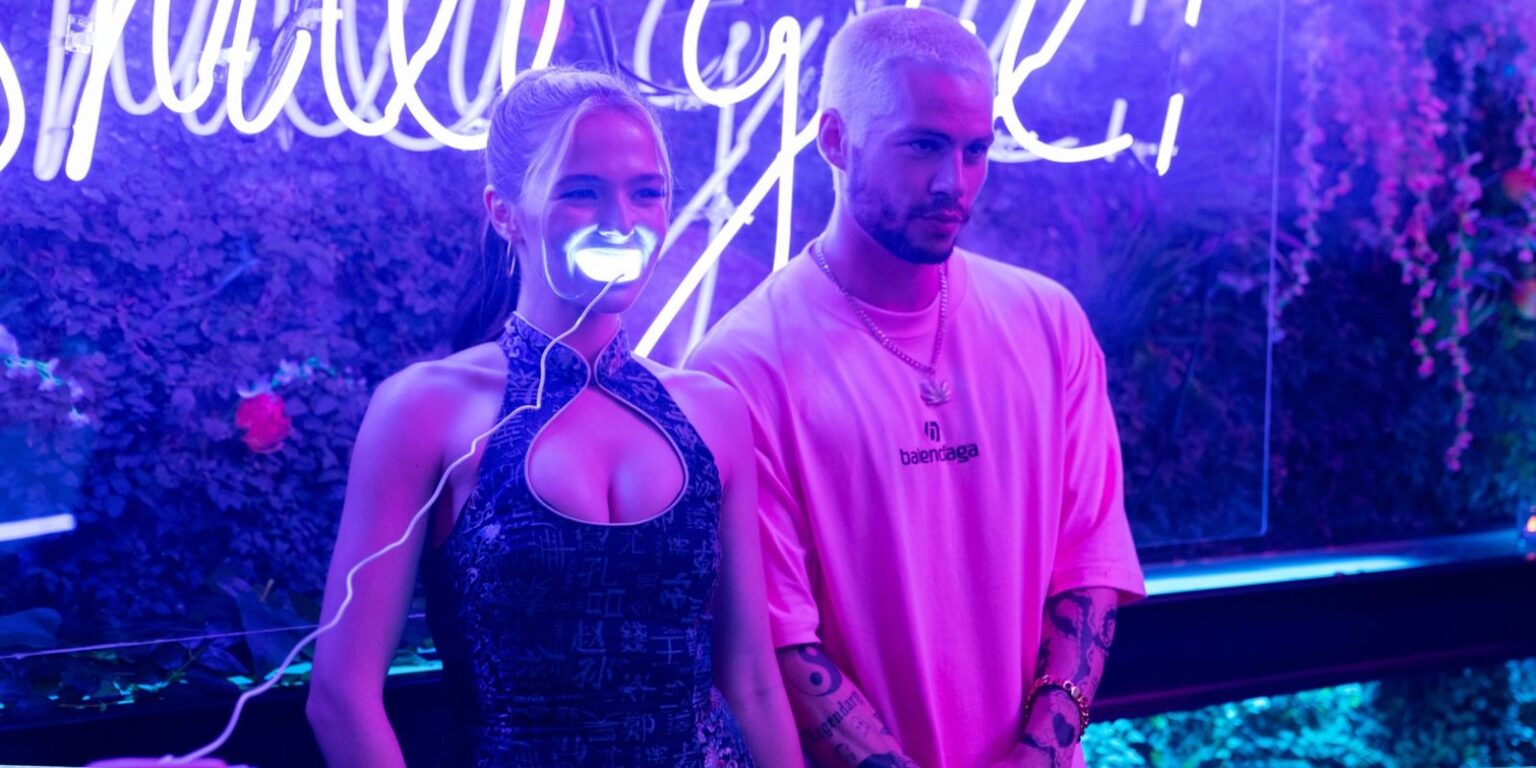 Written and directed by Quinn Shephard, ‘Not Okay’ is a comedy drama movie that follows Danni Sanders, a young aspiring writer with no friends, no romantic prospects, and hardly any followers on Instagram. In a desperate attempt to gain some followers and clout on social media, Danni fakes a trip to Paris, after which she gains lots of followers and fame. However, things go sideways when a tragic event takes place in real-world Paris. Now, Danni finds herself spiraling down deeper into the lies and “returns” from the City of Lights.

Not only does Danni gets into a relationship with the man of her dreams, Colin, but she also joins a support group where she becomes friend with a real trauma survivor named Rowan. Even though Danni has everything she used to dream of, it won’t be long before the lies spill out from the cracks, and she becomes aware of how the internet can be a cruel place. While the unique narrative tends to keep one entertained throughout, Danni’s fake trip to Paris must make you wonder about the actual filming sites of ‘Not Okay.’ Well, in that case, you might be interested in what we know about the same!

‘Not Okay’ was filmed in the United States and France, specifically in New York City and Paris. The principal photography for the Dylan O’Brien-starrer commenced in late July 2021 and wrapped up in September of the same year. By choosing to tape the movie in locations where the story is set, the production unit enhanced the overall quality of the narrative to provide the viewers with an immersive viewing experience. So, without further ado, let’s navigate the specific locations that appear in the dark comedy film!

A majority of ‘Not Okay’ was lensed in and around New York City, the most populous city in the country. During the filming schedule, Zoey Deutch, who plays Danni, and other cast members were spotted filming pivotal scenes in the streets and neighborhoods of the boroughs of Manhattan and Brooklyn in the city.

Also known as the City That Never Sleeps, NYC is home to many districts and monuments that are considered major landmarks, including Times Square, which is reportedly not just the world’s busiest pedestrian intersection but also a prominent hub of the entertainment industry. Apart from ‘Not Okay,’ the Big Apple has featured in several other movies and TV shows such as ‘John Wick,’ ‘Léon: The Professional,’ and ‘Hawkeye.’

It appears that a few additional portions for the comedy film were also taped in Paris, the capital and most populous city of France. The production team seemingly traveled across the City of Love to record different sequences against appropriate backdrops. The capital city has many museums that are popular among tourists, such as the Louvre, the Centre Georges Pompidou (Beaubourg), and the National Museum of Natural History. Moreover, over the years, Paris has served as a prominent production location for many movies and shows, including ‘Inglourious Basterds,’ ‘Red Notice,’ and ‘Emily in Paris.’