Where Was Emily in Paris Season 2 Filmed? 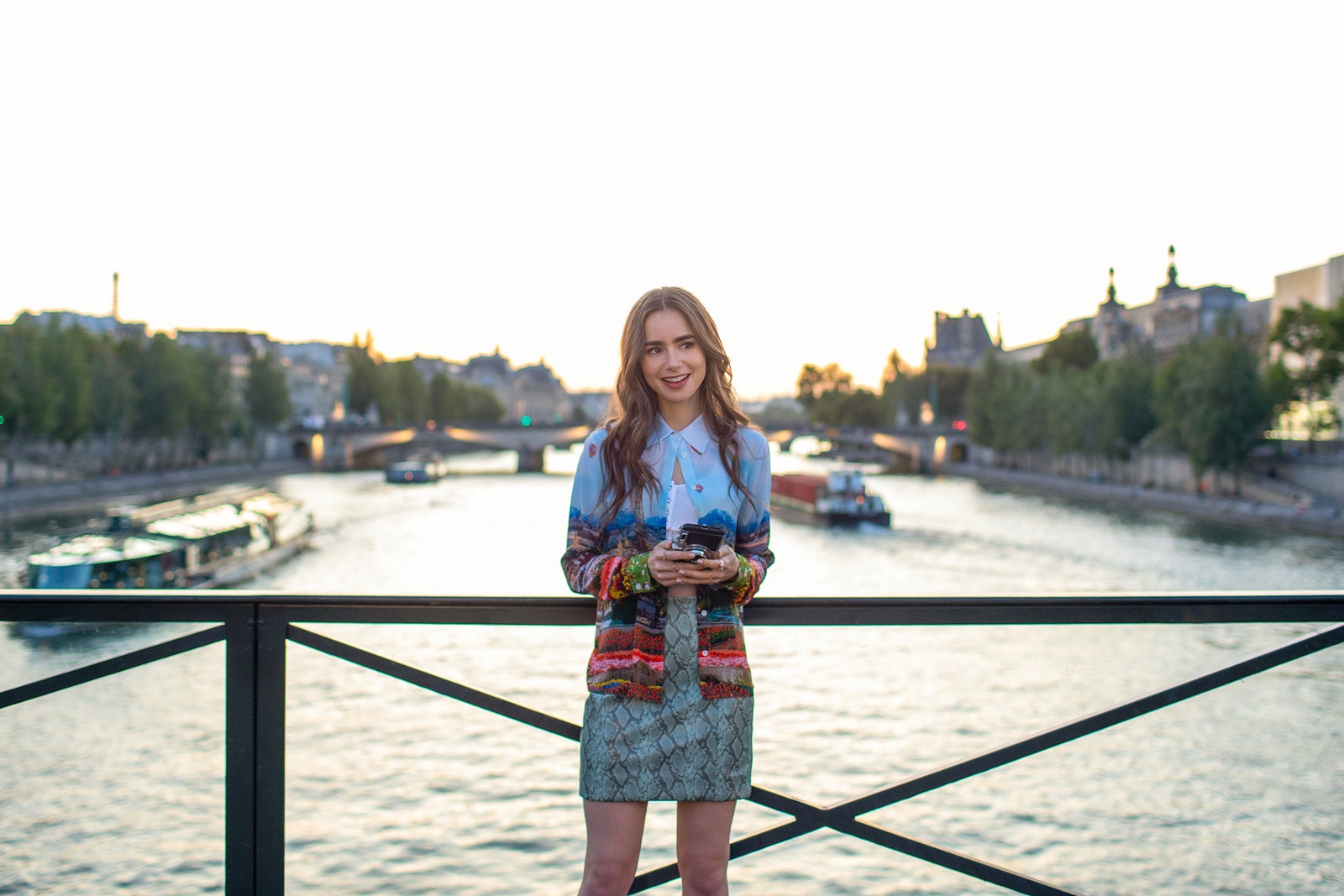 Created by Darren Star (‘Sex and the City‘), ‘Emily in Paris‘ is a comedy-drama series that follows the hilarious misadventures and romantic affairs of the titular protagonist after she moves to Paris to work with a marketing agency acquired by her corporate firm based in Chicago. As the glitz and glamor of the city life and stupid choices turns things upside down, Emily finds herself in a spot in the season 1 finale, with moral considerations and tricky decisions awaiting her as the story unfolds in the second season. The show features compelling performances from Lily Collins, Philippine Leroy-Beaulieu, and Ashley Park, among many others.

Like the filming of season 1, the production of the second season was done in modern-day suburbs, with a few historical landscapes getting featured on several occasions. While they may have offered some insight into the show’s filming, it’s natural for one to be curious about the show’s other filming destinations. If you find yourself thinking about the same, allow us to be your guide!

The production of ‘Emily in Paris’ season 2 took place between Spring and Summer 2021 in several locations in France. The western European nation is known for its medieval cities, Mediterranean beaches, and Alpine villages that have served as the ideal backdrop of several films and television shows over the years. Therefore, the Netflix comedy series is not an exception as the region is no stranger to entertainment production. Let’s have a look at the specific shooting locations of the show without wasting any more time. 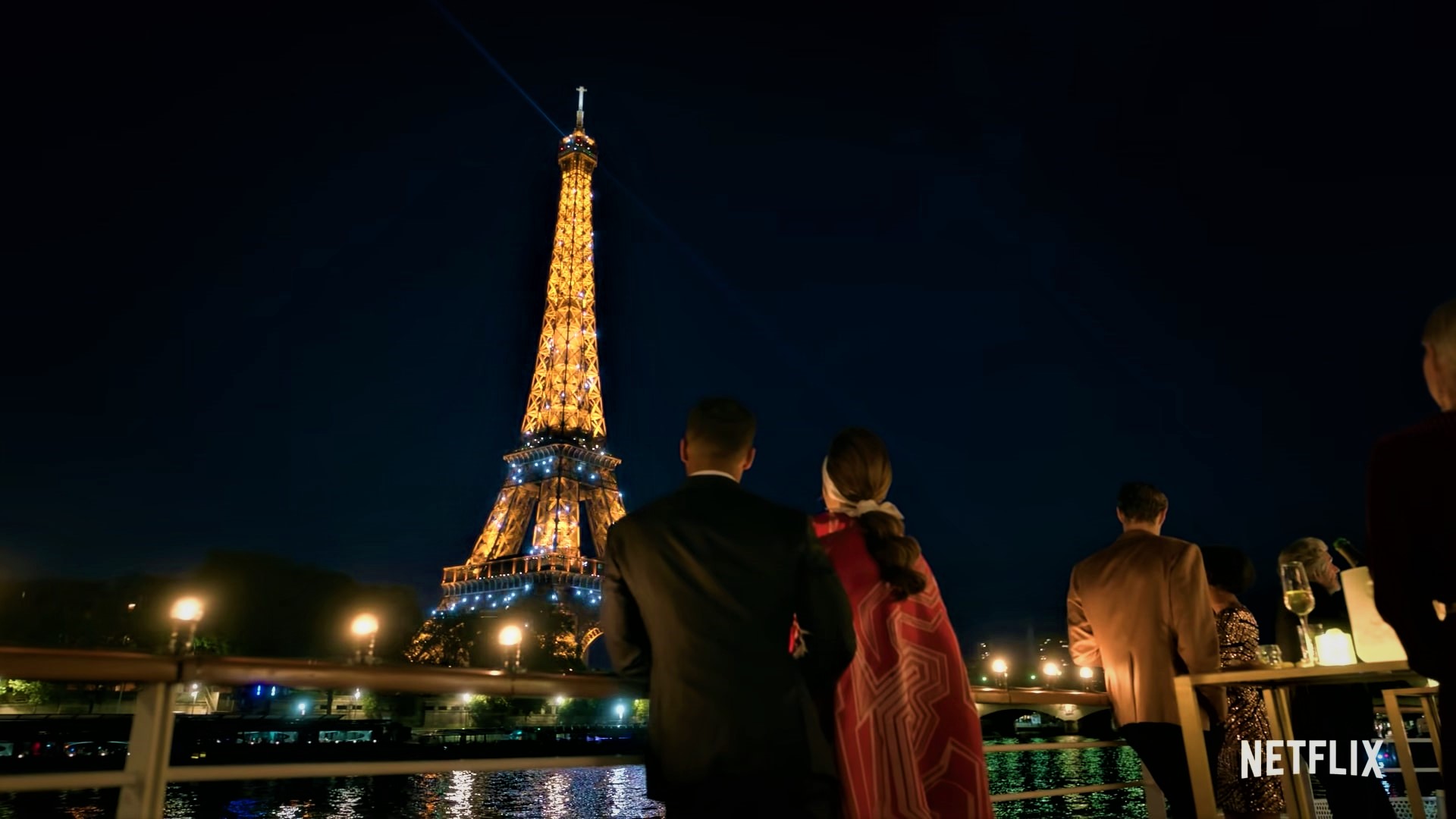 As you may have already guessed by now, ‘Emily in Paris’ season 2, like the first installment, was also shot in Paris. The Eiffel Tower, located at the Champ de Mars, 5 Avenue Anatole France, appears in a number of scenes in the show, including the intro drone shots. In one of the episodes, Emily is also seen having a critical discussion with another character, with the Louvre Museum (Rue de Rivoli, 75001 Paris) in the background. 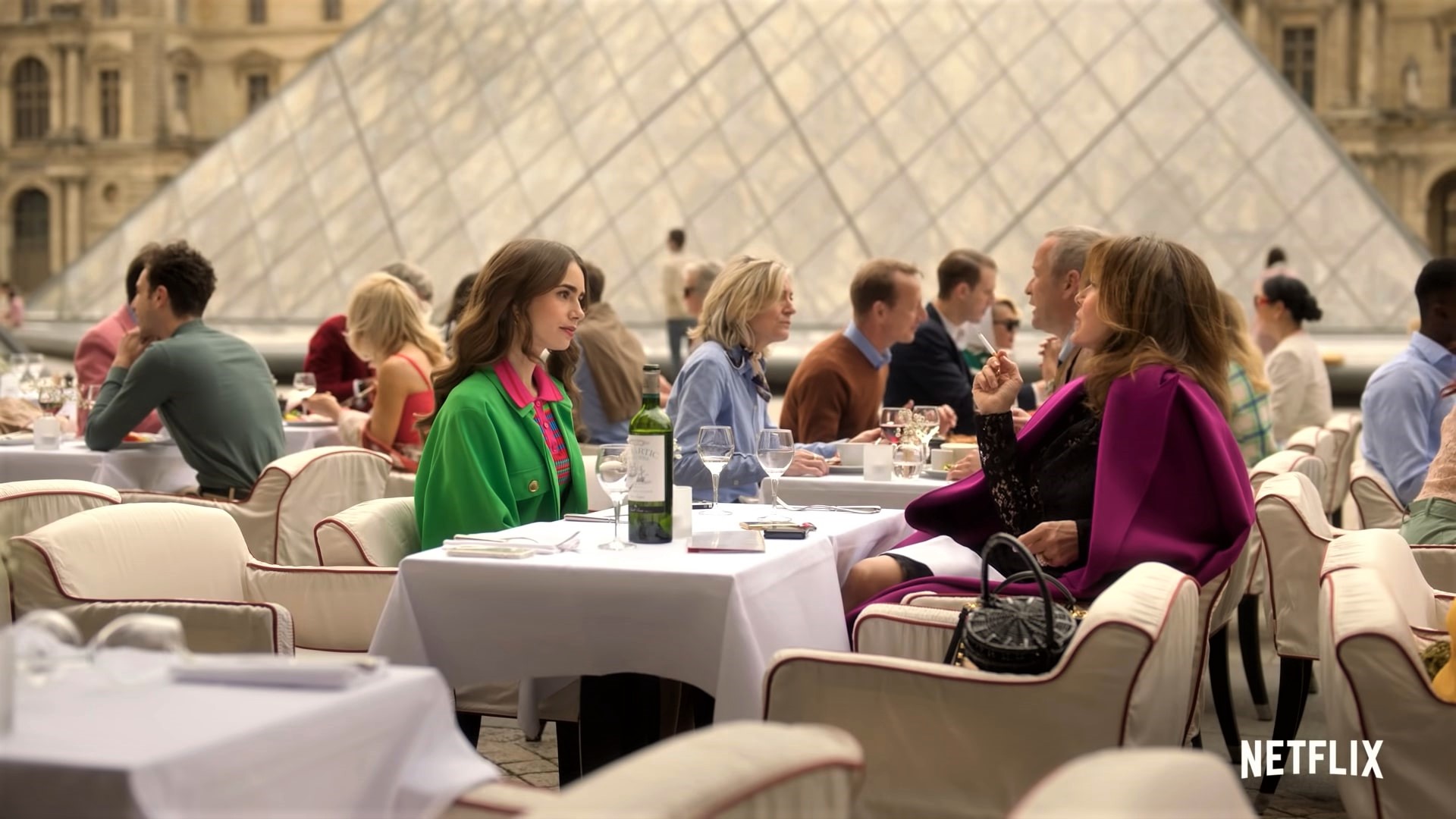 Filming in the region also took place at Le Grand Véfour (17 Rue de Beaujolais), Palais Garnier (Pl. de l’Opéra), Pont Alexandre III, and The Pavillons of Bercy – Museum of Fairground Arts (53 Avenue des Terroirs de France). The City of Lights has been a central filming location for the series, with the titular protagonist’s house being located at Place de l’Estrapade and her office at Place de Valois.

Saint-Tropez also served as a prominent shooting destination for the second season of the Netflix comedy series. The production in the region commenced officially around the last week of April 2021 and wrapped a few months later in the first week of August 2021. The filming had to be done carefully because of the global coronavirus pandemic, and the producers ensured that strict COVID-19 safety norms were in place at all times.

Therefore, apart from the on-screen cast members who were shooting, everyone wore masks and maintained social distancing to ensure everything went smoothly. People on the set were regularly tested, and luckily the production concluded without any hiccups.

The filming took place in other regions of France as well. In the Southeastern part of the country, the team booked Grand-Hotel du Cap-Ferrat, a 5-star tourist hotel in the commune of Saint-Jean-Cap-Ferrat. They stayed and filmed some scenes there, being essentially locked away from the outside world. The 13th-century castle, Château de Sonnay, also served as a filming location. It is situated at Sonnay, 37500 Cravant-les-Côteaux. Some scenes for the second installment were also seemingly shot in Marseille, France.