Where Is Rebecca Erwin Spencer Now? 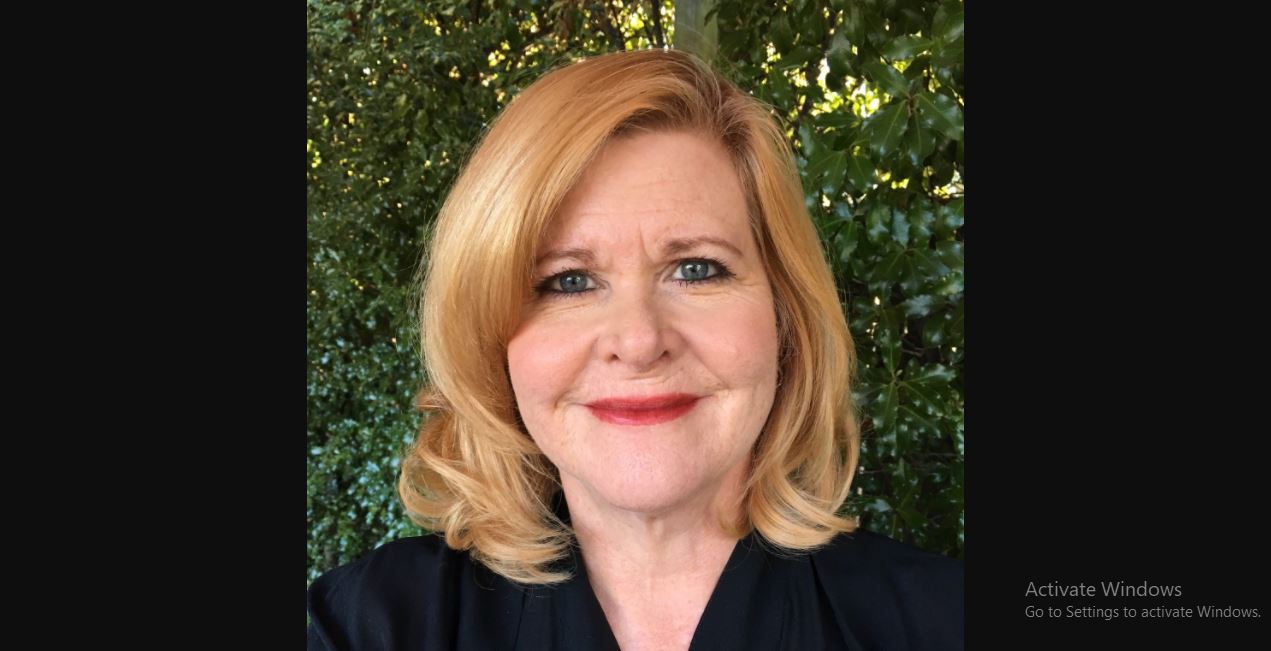 Directed by Tylor Norwood, ‘Robin’s Wish‘ is a documentary film that chronicles the life and final days of one of the greatest entertainers of all time, actor Robin Williams. It is an intimate portrait of who he was and what his mind was fighting. Robin Williams suffered from a neurological disorder called Lewy Body Dementia, which impacts one’s mental abilities and can cause depression, anxiety, and hallucinations. And now, with this documentary, we get an in-depth look into how his final days really played out. Along with that, we get to know a little bit of how it was his assistant and friend, Rebecca Erwin Spencer, who found his body following his suicide on August 11, 2014.

Who Is Rebecca Erwin Spencer?

It was back in 1993, on the set of ‘Mrs. Doubtfire,’ when Rebecca Erwin Spencer met Robin Williams for the first time. After that, the two created a bond that became unbreakable, and Rebecca went on to assistant Robin Williams in more than 30 movies, including ‘Jumanji,’ ‘Good Will Hunting,’ ‘Bicentennial Man,’ and ‘Night at the Museum.’ Rebecca was not just his assistant, though, she was his friend and his confidant, and as someone who had that responsibility, she always kept him in line. So much so, that the actor specifically mentioned her when he won his Golden Globe Cecil B DeMille Award in 2005.

He praised her by saying, “I also want to thank another amazing woman, Rebecca Jane Erwin Spencer, who is my assistant, who has a quick way of really leveling me when I get too infused with myself going ‘I’m a star.’ She’ll go, ‘Hey, Mork guy!’ Quick, puts it right down there. ‘Oh, did you have to walk to the private plane? Life’s a b-tch. Come on, let’s go.'” “Mork” is a reference to Robin Williams’s starring role as an alien on ‘Mork & Mindy,’ a sitcom that aired back in the late 70s and early 80s.

Back in 2014, Rebecca and her husband, Dan Spencer, lived just a few minutes away from the actor’s home in Tiburon, California. And so, they were regular fixtures at the Williams household and were treated as nothing short of family members. On the day the actor passed away, his wife, Susan Schneider, left the house around 10:30 a.m., assuming that he was still asleep. A few hours later, Rebecca went to their house and knocked on his bedroom door for quite a while. But, when he did not answer, she got worried and went in anyway, only to find that he had hanged himself with a belt. She called 911 immediately, and Robin William was then pronounced dead.

Where Is Rebecca Erwin Spencer Today?

Rebecca Erwin Spencer is still married to Dan Spencer, and she still keeps the memory of her friend alive – in her heart, her mind, and her work. On her LinkedIn profile, she described her job as Robin Williams’ assistant without even mentioning his name, writing, “Over a period of 27 years, my role evolved from part-time general administration into a full-scale, hands-on, personal, lifestyle support manager. … I traveled extensively with him attending to every detail from personal support to liaising with external film and industry contacts. Due to my long tenure with him, I often needed to be flexible and willing to take on many different roles.”

Even her husband, Dan Spencer, worked with Robin Williams. In addition to being an author, with several novels under his belt, he worked for the actor and handled administrative duties, served as a comedic consultant and script analyst, managed social media marketing, and even supervised charity requests. Residing in Decatur, Georgia, Rebecca Erwin is currently semi-retired from Erwin Spencer Enterprises, an entertainment company based in California. On her LinkedIn profile, she says that she is open to work and is, in fact, looking for possibilities in the industry, specifically behind the scenes, in production. (Featured Image Credit: Rebecca Erwin Spencer / Facebook)