Where is Reginald the Vampire Filmed? 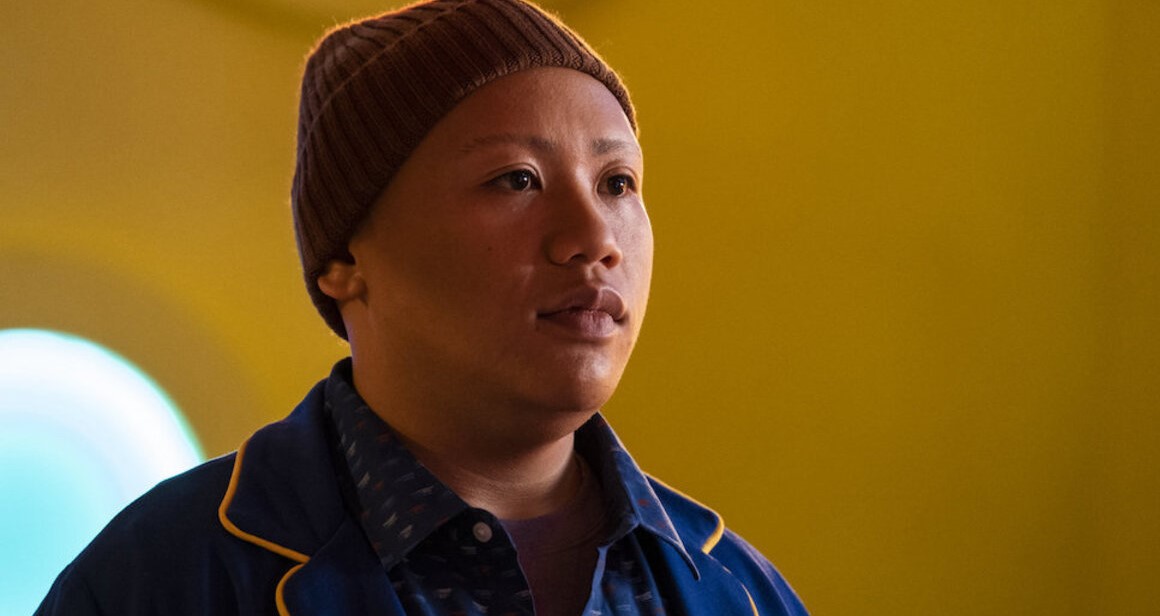 Created by Harley Peyton, Syfy’s ‘Reginald the Vampire’ is a horror comedy series set in a world full of beautiful yet dangerous vampires, where Reginald Andres is at the center of it all. One night, when Reginald meets Maurice, the latter decides to help him get all that he desires. However, when Reginald turns into a vampire himself, he must keep his new identity a secret from everyone around him. In the meanwhile, he goes through a number of obstacles in his life by tapping into his new abilities.

What makes things even more complicated is that a powerful group of vampires are after Reginald’s life. The vampire-themed show is filled with various comedic elements through each episode, making it a fun and light watch but also intense at some points. Moreover, the dark theme of vampires is complemented by the use of some eerie locations in the backdrop. Thus, it is natural for you to wonder where the Jacob Batalon-starrer is shot. Well, you are in luck because we have all the necessary information about the same!

‘Reginald the Vampire’ is filmed in British Columbia, especially in Greater Victoria. The principal photography for the inaugural iteration of the horror comedy series reportedly commenced in November 2021. Then, after a 3-week holiday hiatus in December 2021, production resumed and finally wrapped up in March 2022. Now, let’s jump right into the world of vampires and take a look at all the specific locations that appear in ‘Reginald the Vampire.’

A majority of ‘Reginald the Vampire’ is lensed in Greater Victoria, a region of British Columbia on the southern tip of Vancouver Island. An automotive service shop situated on Glanford and Vanalman avenues in the district municipality of Saanich was converted into a fast-food eatery named Slushy Shack for the series. This is where many pivotal sequences are taped as Reginald works in the eatery under a bully manager. 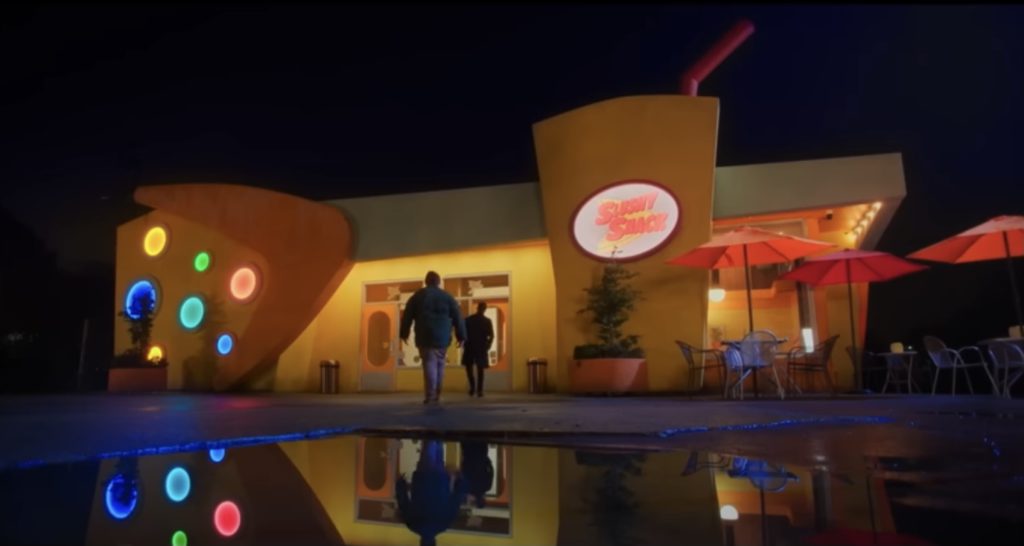 As per reports, The Fairmont Empress AKA The Empress at 721 Government Street and Esquimalt Gorge Park at 1070 Tillicum Road in the city of Victoria serve as a couple of prominent production locations for the Syfy show. Some important scenes are also recorded in and around the James Bay neighborhood and 2902 Tillicum Road.

Watched the filming of Reginald The Vampire and even got a picture with @lifeisaloha and his doppelgänger for the movie. The exterior of the building the crew added to the building that was already there. They did an awesome job at making it look the way it does pic.twitter.com/gPYqtiEmhS

Greater Victoria is home to many sites of interest for tourists as well as the locals, including Beacon Hill Park, Swan Lake Christmas Hill Nature Sanctuary, Craigdarroch Castle, Art Gallery of Greater Victoria, CFB Esquimalt Military Museum, and Thunderbird Park, to name a few. Apart from ‘Reginald the Vampire,’ Greater Victoria has hosted the production of many movies and TV shows over the years. Some of the notable projects filmed in the region are ‘Deadpool,’ ‘Scary Movie,’ ‘White Chicks,’ ‘The Professor,’ and ‘Maid.’