Where is Ricky Vela Now? 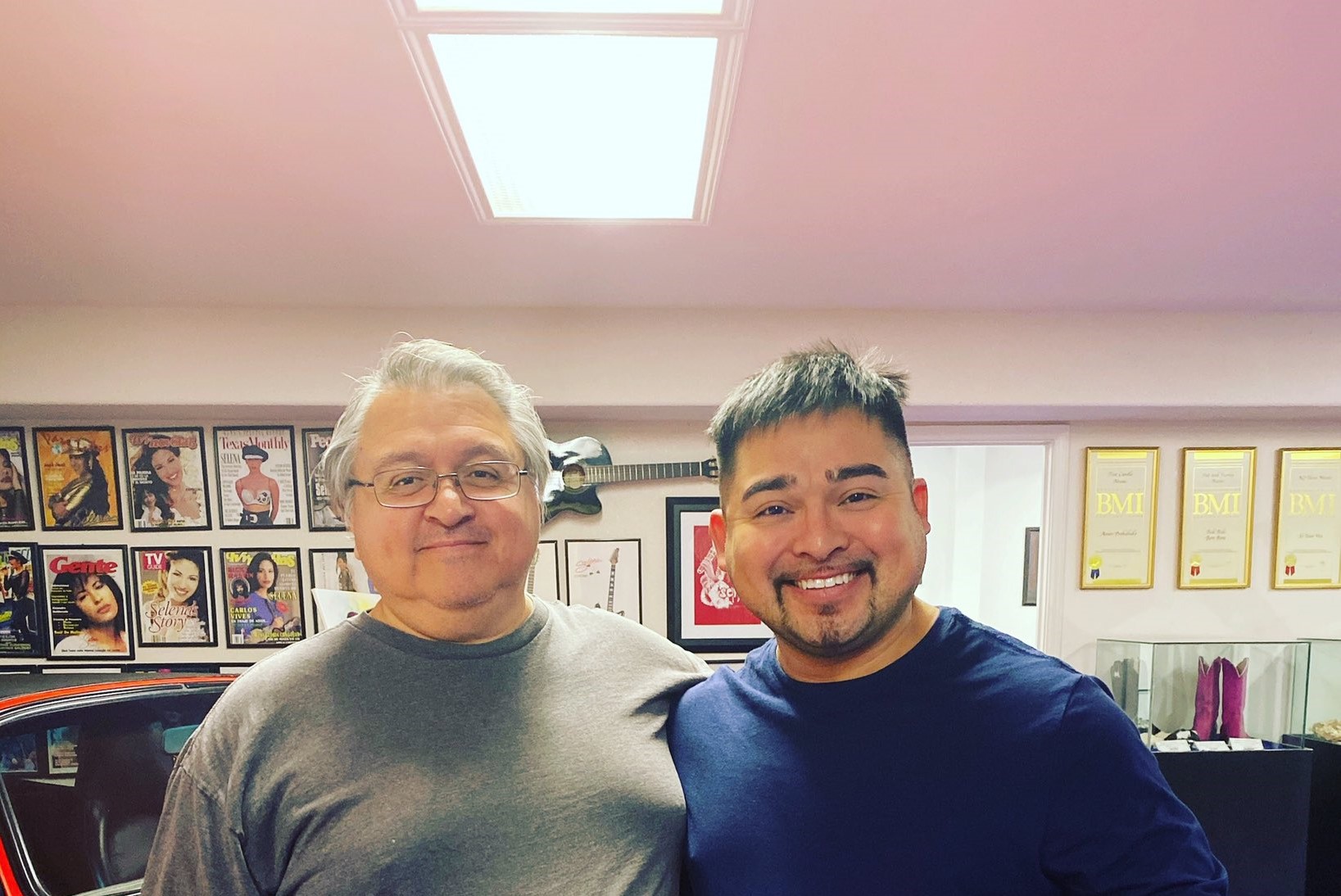 Ricky Vela was one of the earliest members of the famous Tejano band Selena y Los Dinos, which went on to spawn one of the most influential Latin artists of all time — Selena. The band was just beginning to come into the spotlight when Ricky Vela joined, and he was with them till it all tragically ended. In the biographic show ‘Selena: The Series,’ he is portrayed as the prolific keyboard player that even Selena’s father Abraham wanted in the band. And the reality is not far from the truth. If you’re curious about Ricky Vela, the man also behind one of Selena’s most iconic songs, then we’ve got you covered.

Who is Ricky Vela?

Ricardo “Ricky” Vela is originally from Corpus Christi, Texas, and knew of Selena and her brother since they were in school. He was one of the first non-family members to join Selena’s band, which had so far included Selena, her brother A.B. on the bass guitar, and her sister Suzette on the drums. Ricky seemingly joined the band in 1985 as their keyboard player, a year after Selena released her first LP record, ‘Selena y Los Dinos.’

Ricky remained a member of the band till it was disbanded and played an integral part in it, often helping A.B. compose songs for Selena to sing. In an interview many years later, Selena’s widower Chris, who joined the band in 1989 as their guitarist, stated how Ricky had been his hero for his exceptional musicianship. Ricky also wrote the song “No Me Queda Más,” which featured on Selena’s fourth studio album (as the 3rd single), ‘Amor Prohibido,’ in 1994.

The song, an emotional mariachi-style pop ballad, went on to become one of Selena’s most iconic songs and stayed at the top of the United States Billboard Hot Latin Songs chart for 7 (non-consecutive) weeks. Rumored to be inspired by Ricky’s own unrequited love of Selena’s sister Suzette, who got married a year before Ricky penned the song, “No Me Queda Más” literally translates to “I have no more.” However, the supposed inspiration behind the song was never discussed publicly by Ricky himself.

Where is Ricky Vela Now?

After Selena’s tragic and untimely death in 1995, the band disbanded. Ricky did not officially join any band after this, though he continues to write and play music. He was also present at the Billboard Latin Music Awards in Miami in 2015, where Jennifer Lopez performed a tribute to Selena. Lopez sang some of Selena and her band’s most iconic songs at the event, including Ricky’s “No Me Queda Más.”

The keyboardist once again teamed up with A.B, who has also continued his career as a musician and producer, to co-write the song “Esperandote.” The song was a success, making a good run on the Latin music charts and proving that Ricky’s still “got it.” In 2002, he was also credited for his contribution to the soundtrack of the Venezuelan romantic drama series ‘My Sweet Fat Valentina.’ However, from what we can tell, the ex-Los Dinos band member has now slowed down his music career and public appearances and works only on a limited number of projects.

Read More: Is Suzette Quintanilla Still Married? Does She Have Kids?