Where is Riverdale Season 6 Filmed? 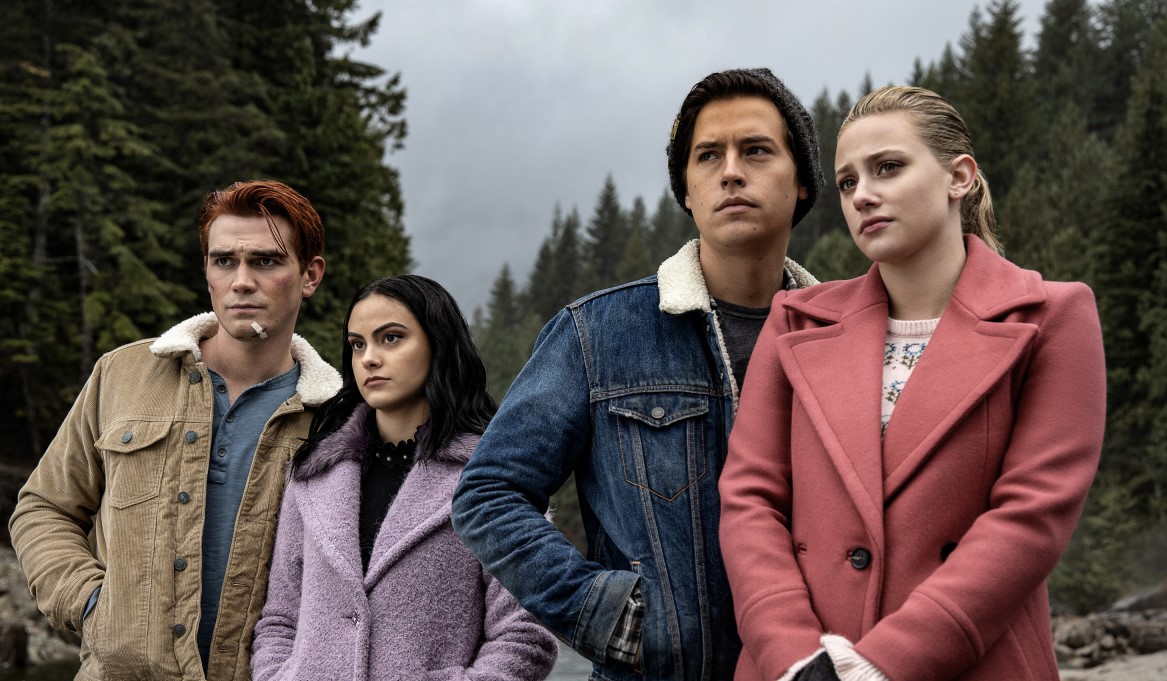 Developed by Roberto Aguirre-Sacasa, ‘Riverdale’ is a teen drama show that is based on the characters of ‘Archie’ comics. The series centers upon the otherwise peaceful and quiet titular town, which is turned upside down by the mysterious death of a popular high school student named Jason Blossom. A rag-tag group of teenagers unexpectedly begin to find themselves entangled in the dark secrets of the town as they deal with heartbreaks and their own personal drama.

The show has garnered a considerable fan following over the years and is now in its sixth season. The directors have accurately captured the secrets of the titular town and the growing tension between the characters, with some of the outdoor shots showcasing the occult and horror elements associated with Riverdale’s twisted truth. If any of the scenes have piqued your interest as well, and you wonder where season 6 is shot, then look no further. We have got you covered.

‘Riverdale’ was shot entirely in the Canadian province of British Columbia. The filming for the fifth season wrapped up in June 2021, and the production for the sixth installment commenced after a brief hiatus around August 30, 2021. The shooting reportedly took place with all coronavirus safety measures in place to ensure that the cast and crew were safe on the set.

The scenic locations in the western region of the Great White North served as the ideal backdrop for the complex life of varied characters on the show. Filming in the region typically took place primarily in Vancouver. Curious to learn more about the same? We have got you covered.

The principal photography of the sixth season of the teen drama show took place in Vancouver. The cast and crew were spotted shooting several important outdoor scenes in an undisclosed location in the Hollywood North. Just like previous seasons, a number of outdoor shots offer a glimpse of the natural locales of British Columbia. Denise Nadredre shared a few behind-the-scenes photos of the show’s set on Instagram to offer her followers a glimpse of what the filming is like for ‘Riverdale.’

Thanks to the lucrative tax credits offered by the government, Vancouver has become a sought-after filming location in the region. The virtually endless supply of well-experienced crew and suitable weather conditions has also played a crucial role in attracting filmmakers to the Hollywood North. Over the decades, shows like ‘Maid,’ ‘Lucifer,’ ‘Supernatural,’ ‘The Haunting of Hill House,’ ‘The Good Doctor,’ and ‘The Vampire Diaries‘ have all shot some scenes in the region.