Where is Roberto Solis Now? 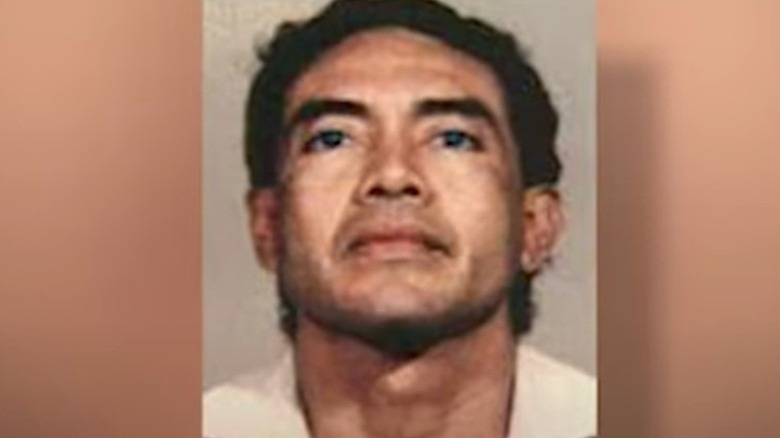 Centered around three astonishingly daring and exciting robberies to have transpired in the United States of America over the last few years, Netflix’s ‘Heist’ is a documentary series that examines how ordinary people almost got away with extraordinary crimes. Thus, of course, it profiles the Loomis truck heist in Las Vegas on October 1, 1993, wherein Heather Tallchief and Roberto Solis managed to steal nearly $3 million and disappear. So now, if you’re curious to know more about the latter and where he is today, we’ve got the details for you.

Who is Roberto Solis?

Born in 1945, Roberto Solis is a robber, convicted murderer, and poet with roughly 30 aliases, including the pen name Pancho Aguila, which he used in prison while writing his verses. Although information regarding his past, parents, or childhood is not available, we know that he’s a career criminal who started engaging in severe offenses in his 20s. After all, around 1969, Roberto held up his first armored carrier in San Francisco and shot the 61-year-old security guard to grab the money bags, only to find them empty. He was soon apprehended. 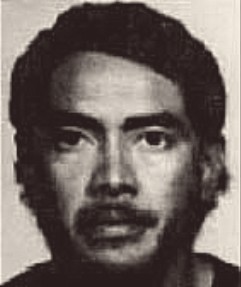 Roberto was subsequently sentenced to life in prison for the unsuccessful robbery and tied-in murder, which he served at Folsom State Prison. After a botched escape attempt and a strong poetry career from jail, where he publishing six books, he was awarded parole in 1992. Authorities established that he would no longer be a threat to society, but that was supposedly not at all the case. Shortly after his release, Roberto met Heather Tallchief, and the two sparked a romance. They migrated from California within months, and Heather got a job at Loomis in Vegas at his urging.

Serving as a security driver, she was practically left unsupervised with the money in the armored vehicle, which helped Roberto plan another heist in 1993. In the documentary series, Heather stated that her lover introduced her to “sex magick,” mysticism, and hypnotizing tapes, so it’s possible that he manipulated her to exact retribution for the time he spent behind bars. Roberto was the one who devised the crime and instructed her on how to execute it, Heather insists, which included everything from the warehouse to the disguise to fleeing to the Netherlands.

Where is Roberto Solis Now?

While on the run, Roberto Solis and Heather Tallchief had a child together, yet their relationship started to crumble apart. As per her own statements, he began to bring other women to their apartment, leading her to discern that she was just a tool in his game. Heather knew that monogamy wasn’t a part of their deal, but when she understood that the dream life they had discussed wouldn’t happen, she left him for good. Surprisingly, despite his controlling behavior, Roberto allegedly didn’t put up a fight and let her go with a few thousand dollars in cash. 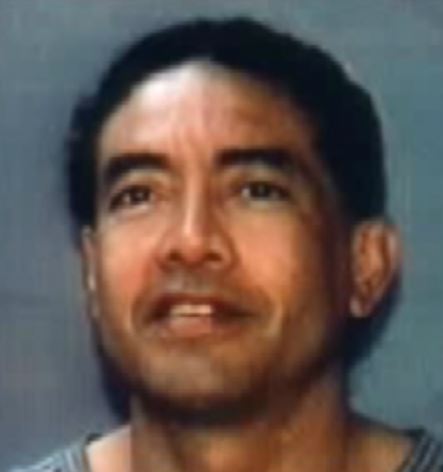 Heather voluntarily surrendered to the American authorities in September 2005, but Roberto is still at large. She insists that the last time she saw or heard from him was when they parted ways in Amsterdam 25+ years ago. This case has since gone cold, and the career criminal could be anywhere in the world today, yet the search for the 75-year-old is ongoing. Heather, though, believes that he is no longer alive. Whatever the case may be, the fact that Roberto allegedly pulled off one of the most unbelievable heists in history makes him an unparalleled criminal.