Where is Sam Schultz Now? 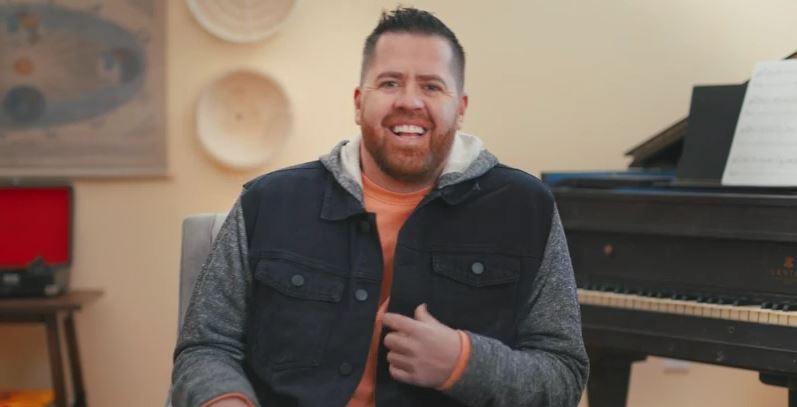 Amazon Prime Video’s latest docuseries, ‘LuLaRich,’ is about LuLaRoe, a multi-level marketing company that sells clothing. Founded in Corona, California, the brand became famous for its ultra-comfortable leggings introduced in 2014 but soon faced many issues given their approach and an increase in customer and retailer complaints. Sam Schultz, who worked at LuLaRoe, was featured in the documentary and talked about his job role and the company’s alarming growth. So, let’s find out more about him then, shall we?

Who is Sam Schultz?

Sam Schultz is LuLaRoe’s co-founder DeAnne Stidham‘s nephew. After the company was founded in 2012, Sam was brought on board in 2015 as an events manager. At that point, Sam had some experience as an event planner and was hired to plan and host conferences in order to sign up new retailers. The initial idea was to help these retailers become successful salespeople, but that wasn’t the case at all.

Sam said, “I thought, look, these women don’t want to feel like they’re getting recruited. … They’re probably desperate housewives, vulnerable, they want to feel more beautiful, more confident—what woman doesn’t, you know? It was just promising them a dream of making money.” According to the show, the events had famous guests like actors and pop singers. However, the first event worked in the company’s favor because thousands were waiting to sign up soon after.

Sam eventually quit in 2017, but not before he got the gastric sleeve surgery that other consultants in the company had claimed DeAnne pushed them towards. He said, “Lynnae (DeAnne’s sister) charges $5,000, but it only costs $4,000. You pay her through PayPal, she gets a cut, then takes you to Mexico.” Also, according to Sam, when the company initially started with Maxi skirt sales, it was Dianne, DeAnne’s twin sister, who made the skirt. But the sisters eventually had a falling out, and Dianne started her own clothing company called Piphany.

Where is Sam Schultz Now? 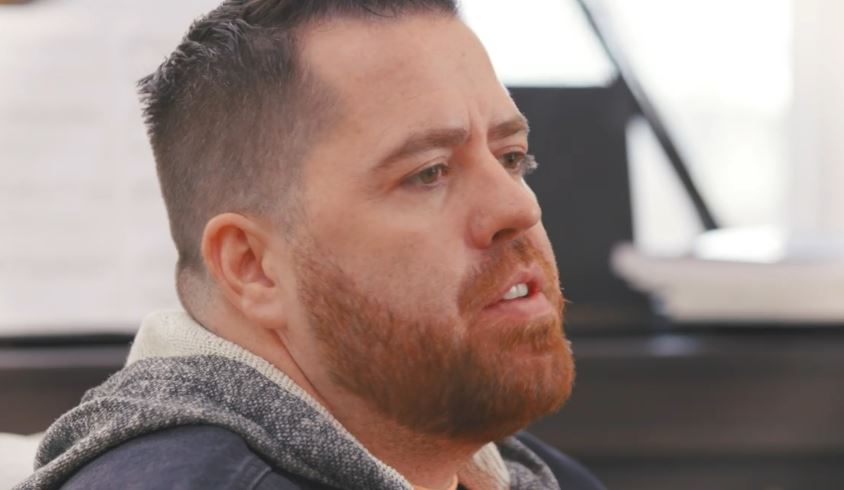 Sam stated on the show that after he quit, he received a cease and desist order from LuLaRoe’s legal team, saying he couldn’t talk to his aunt anymore. He later went on to work for Piphany as well. In February 2019, Sam was charged with 26 felonies that included 13 counts each of communications fraud and theft by deception. Sam allegedly got people to invest in a marijuana farm and promised to double or triple their investments. The prosecutors claimed that the farm was non-existent. Regarding this, Sam stated on the show that he had his own money invested in it before he learned it was a fake business opportunity. Sam seems to live in Utah and, if found guilty, faces prison time.