Where Is Sarah Stern’s Father Now? 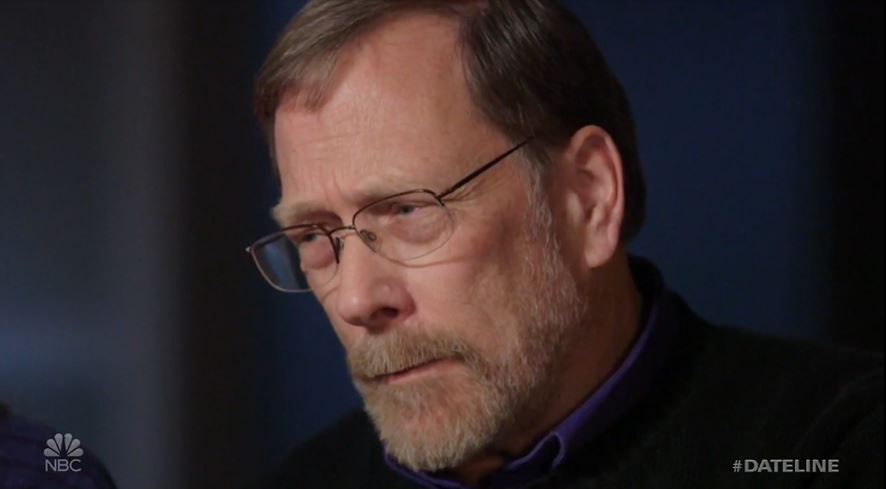 On December 3, 2016, the police discovered Sarah Stern’s abandoned car on the Route 35 Bridge between Neptune and Belmar in New Jersey with the keys still in the vehicle, and yet, she was nowhere to be seen. As the investigations into the matter proceeded, it was determined that Sarah had been slain. But her remains have never been recovered. And now, to talk about the whole ordeal, Sarah’s parents are being featured on NBC’s ‘Dateline: The Betrayal of Sarah Stern.’ The details of her death have also been explored and examined on ABC’s ’20/20,’ MTV’s ‘True Life Crime’ and Oxygen’s ‘Injustice with Nancy Grace.’

Who Is Sarah Stern’s Father?

Carla and Michael Stern are the parents of the 19-year-old New Jersey native who was murdered by the hands of her childhood friend, Liam McAtasney, in 2016. A month after Liam, along with an accomplice, another friend of Sarah’s, were identified as the suspects, Michael opened up about his sense of shock to Asbury Park Press. “It’s a feeling of hurt,” he said. “Emptiness. Just like being knocked over and then kicked. It takes your breath away. It’s a horrible feeling. Indescribable. Pain. Suffering.” Adding that his daughter’s death feels like a betrayal because of who the perpetrators are, he stated that he “can’t believe the deceit and lies.”

Michael has since admitted to being haunted by his daughter’s death, and he has no qualms in speaking to the media about it either. “It’s been tough” and “There’s a lot of sadness that follows everything,” are just of the few things he’s revealed to Asbury Park Press over the years. In 2019, when Liam McAtasney stood trial for murder, Michael took to the stands to testify as well, detailing the last conversation he had with his daughter, two days before her car was found abandoned. Then, during Liam’s sentencing, Michael read an emotional victim’s impact statement, saying that his “spirit was broken” and that all this feels like a “nightmare” to him.

Where Is Sarah Stern’s Father Now?

Sarah Stern’s mother, Carla Stern, died in 2013 at the Hahnemann University Hospital in Philadelphia after a long battle with cancer. Fortunately, though, at that time, Michael and Sarah had each other to lean upon. But they could have never have imagined that in just three more years, Sarah would lose her life as well, leaving Michael to fend for himself. According to Carla’s obituary, she was born in the same city she and her husband raised Sarah in – Neptune City. There, Carla ran a local book store and was a member of the American Booksellers Association. She loved to travel but enjoyed spending time with her family most of all.

Michael has been struggling, though. Life without his wife and his daughter has not been easy for him. The former Facilities and Quality Control Inspector at Brookdale Community College still resides in Neptune Township, New Jersey, but things are very different for him. “[The death’s] left my world pretty empty,” he once told NJ.com. “Nothing made any sense.” Michael then added that after losing Sarah, things got “progressively worse.” And yet, now, four years after the fact, he’s still trying to move on. Michael is attempting to live his life to the best of his abilities because he knows that’s what his family would want for him.