Where Are Liam McAtasney’s Parents Now? 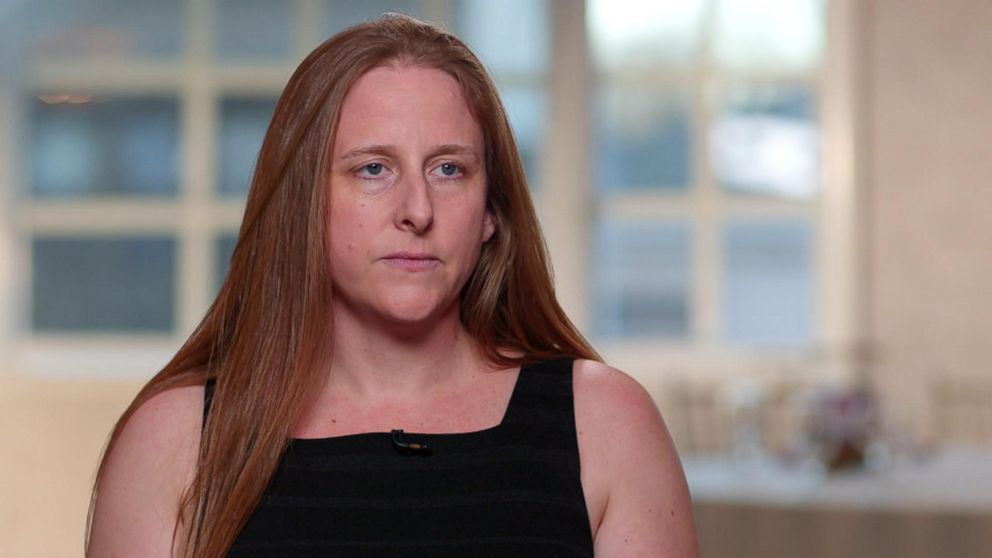 NBC’s ‘Dateline: The Betrayal of Sarah Stern’ is an episode that chronicles the December 2016 disappearance and subsequent murder case of 19-year-old Sarah Stern, whose abandoned car was discovered by the police on a bridge. The missing person’s report quickly evolved into a months-long homicide investigation, which then led to the uncovering of a tangled plot involving money, close friends, and a fatal deception, ending only with the conviction of Liam McAtasney. And now, Liam’s parents are making their feelings about the case and the charges against their son perfectly clear. So, let’s find out all that there is to know about them.

Who Are Liam McAtasney’s Parents? 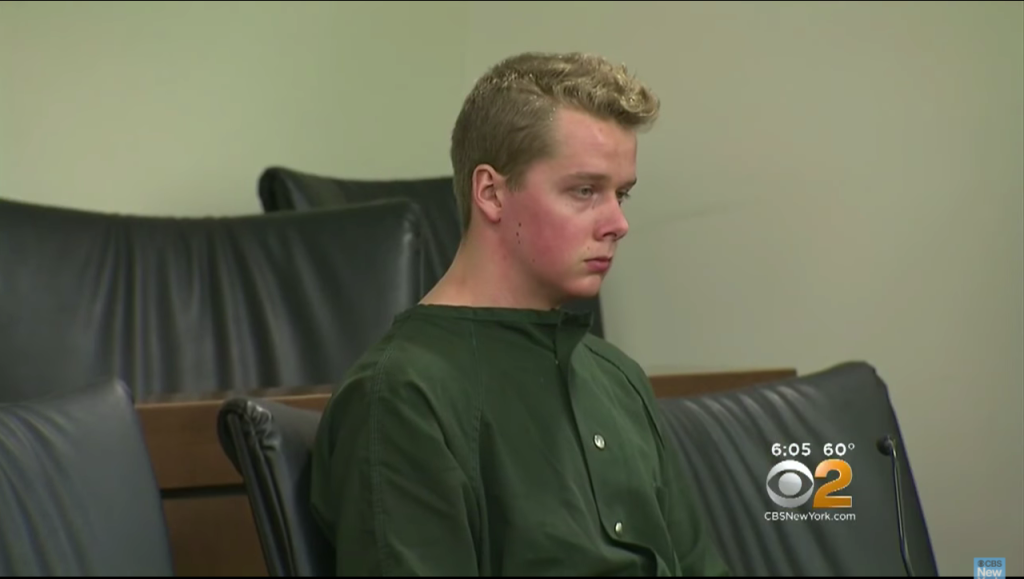 Liam McAtasney grew up in Neptune City, New Jersey, with his parents Quinn and Megan McAtasney, twin brother Seamus, and a sister. According to Megan, her twin sons first met Sarah Stern – who also shared a close relationship with her – during Sunday school classes when they were all about six-years-old. “There was just an instant connection,” she recollected on ABC’s ‘20/20.’ “They had a nickname for their group called ‘the Squad,’ and the Squad would always come up with the weekend plans.” So now, Megan cannot believe that her son is capable of murdering anyone, let alone one of his closest childhood friends.

Instead, Megan believes that Sarah committed suicide. “The police ask me if Sarah’s at my home, and I tell them no,” she said, recalling the first time she heard of her disappearance. “And they said they can’t find Sarah. And I tell them, ‘Not a problem. I’ll call her. She’ll answer for me.'” But that never happened, and the next morning, her abandoned car was found. “I just started screaming,” Megan said. And when she heard that the police first suspected that Sarah could have jumped from the bridge, she somehow came to believe it. After all, she’d heard the rumors about Sarah not having a good relationship with her father.

Where Are Liam McAtasney’s Parents Now?

Even after Liam’s accomplice, Preston Taylor, testified in court that the rumors were all lies, false stories cooked up by Liam to make it look like Sarah had killed herself, Megan couldn’t believe it. And the videotaped confession of her son, secretly recorded by one of his friends, Anthony Curry, Megan thinks to be a setup. “My son was set up because this was not anything that anybody would have expected from Liam. Nothing made sense at that point and time,” she said. “I mean, everybody is affected by this. This is a horrible, horrible, horrible situation. And we still can’t find Sarah. We don’t know where Sarah is. And we just stopped looking.”

In saying that, the one thing that Megan does admit to is that she feels a lot of remorse about Sarah’s body never having been recovered. “I know where my son is. My son is in jail,” she stated. “Michael Stern doesn’t know where his daughter is. It’s very hard.” Megan also added that even if Liam was responsible and did, in fact, dump “Sarah Stern, who he loved and adored,” over the bridge barrier and into the water after killing her, she should have washed up somewhere till now. Currently, the entirety of the McAtasney family, apparently still residing in Neptune, prefers to live their respective lives far away from the scrutiny of the public eye.