Where is Shawn Helton From Alone Season 7 Now? 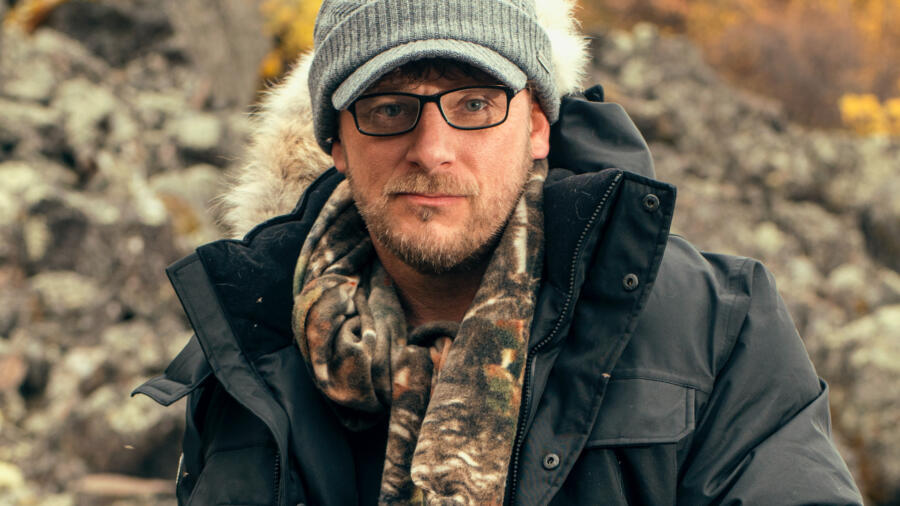 Ever since History Channel’s ‘Alone’ first came to our television screens, it has ramped up the thrill and adventure behind survival competition series. After all, with each new chapter, it manages to be better than ever before. Taking place in some of the most dangerous territories across the world, here, the contestants document their daily struggles while trying to stay in the grueling wilderness. The survivalist who lasts the longest wins, but the contestants get to choose if and when they want to tap out. So now that it’s been a while, let’s find out what season 7’s Shawn Helton is up to, shall we?

Shawn Helton decided to participate in this once-in-a-lifetime adventure at the age of 43 simply to see what he can do and cannot do when there are zero barriers between him and nature. Hailing from the small town of Henry, Tennessee, his adoration for the wildlands and primitive skills had developed at an early age. Growing up, by taking items apart and putting them back together from scratch, Shawn was always an acting engineer. Therefore, this mindset of his shifted into bushcraft as he was learning to live off the lake-surrounded areas of Western Tennessee in his youth.

Coming to his stint on the reality series, it seemed like Shawn would last a good while on the shores of Great Slave Lake in the Northwest Territories of Canada due to his years of experience. But, unfortunately, that was not at all the case. He seemed to be thriving at first, using the items he found scattered around to build a shelter and hot tub, yet that soon took a turn. On day ten, Shawn had to tap out because he lost his fire starter, without which, enduring the Arctic winter conditions would be an impossible task. “There wouldn’t be an outcome if there wasn’t a fire,” he later said, affirming his pragmatic decision.

Where is Shawn Helton Now?

Back in Tennessee, Shawn Helton continues to work as a toolmaker, or, as per his website, a “Slightly Mad Scientist,” who loves to create something out of nothing for the whole world to utilize and enjoy. To this day, he has invented a Settlers Wrench, developed a unique tool, the Kuksa “Spark,” and has worked on a 3-day pack and kit alongside fellow ‘Alone’ season 7 contestant, Keith Syers. Although, Shawn’s most significant creation is the Fire Steel Necklace, which serves as a reminder to always carry a backup fire starter.

Apart from that, Shawn sometimes produces bushcraft education and tool videos in order to support and aid those who wish to become wilderness explorers or are simply interested in such a lifestyle. From what we can tell, when he is not working or venturing out into the woods by himself, Shawn prefers to stay at his beautiful 11-acre property and be surrounded by his family, especially his grandchildren. He has spent the last 40+ years of his life as a wildlife lover and enthusiast, and there’s nothing that’ll ever change that, which even his social media profiles make clear.