Where is Storage Wars Filmed? 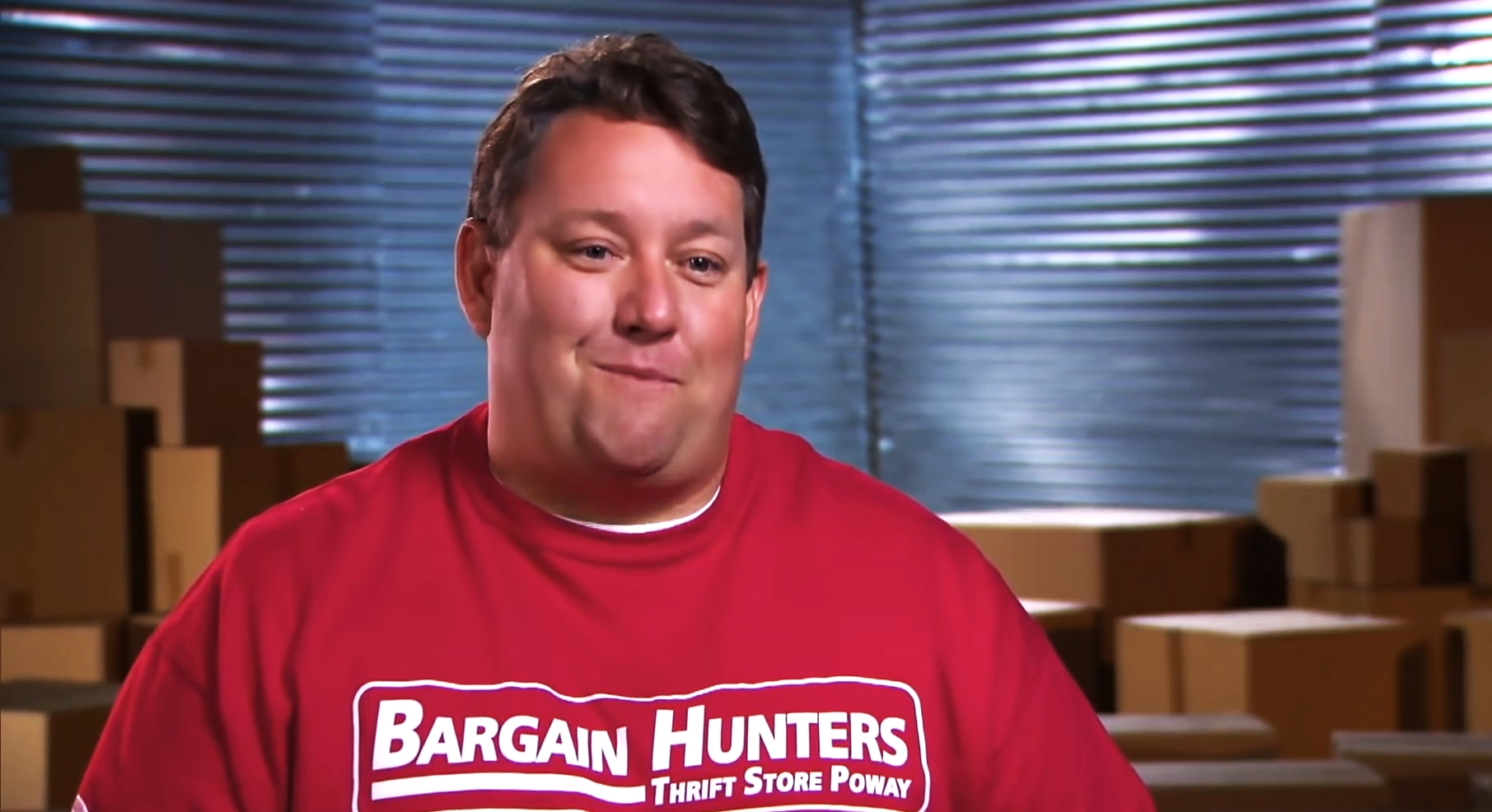 Starring popular reality television stars like Dave Hester, Darrell Sheets, Brandon Sheets, Jarrod Schulz, and Brandi Passante, ‘Storage Wars‘ is a reality series. It follows auctioneers who bid for the contents of different storage lockers after only five minutes of inspection. The winning bidders then take expert opinion for the appraisal of the content that they end up with, which eventually determines their profit or loss.

The tense and high-stakes inspections of the storage lockers and the following drama are filmed in facilities spread over different urban locations. In case you are intrigued to learn more about them, then allow us to be your guide.

‘Storage Wars’ is filmed in different cities of California. The southern region of the state has served as the primary shooting location for the show, with Los Angeles hosting most of the production. Filming is also done in several other places, so let’s learn more about the places that feature on the show.

Principal photography mostly takes place in Los Angeles. As the center of the television and film industry, the South Californian city is naturally a key shooting destination in the region. Easily available experienced crews and production services, along with decent weather, are just some of the countless reasons that hundreds of film and television shows have been shot in the City of Angeles over the decades. Twins Pleating & Stitching, Inc., situated at 3659 Whittier Boulevard, serves as one of the production sites for the reality series. Here are some behind-the-scenes photos that capture a typical day on the set of ‘Storage Wars.’

As mentioned earlier, Southern California is where most of the episodes of the show are lensed, and Orange County is one of many places that make an appearance on the screen. Located just an hour away from LA (the primary shooting destination), the densely populated area is home to over 3 million people and has a higher GDP than several smaller European countries. Interestingly, Orange County also has a flourishing filming industry. Movies like ‘Legally Blonde,’ ‘Poltergeist,’ ‘Rain Man,’ and ‘That Thing You Do’ were all filmed in the area.

Filming of a few episodes was also carried out in Riverside. Part of the Greater Los Angeles area, the region is famous for the flourishing citrus industry and tourist attractions like Mount Rubidoux Park, Van Buren Drive-In Theater, and March Field Air Museum, to name a few. Because of its proximity to Los Angeles, Riverside attracts filmmakers quite frequently. It is popular as the place that hosted the production of the 1919 silent comedy film ‘Boots.’

DID YOU KNOW: Riverside is a film friendly city? Riverside has been featured in shows such as Storage Wars, Dance Moms, and the Travel Channel. Learn more about filming in the City of Riverside: https://t.co/ib21inUJon