Where Was Survivor 2022 Filmed? 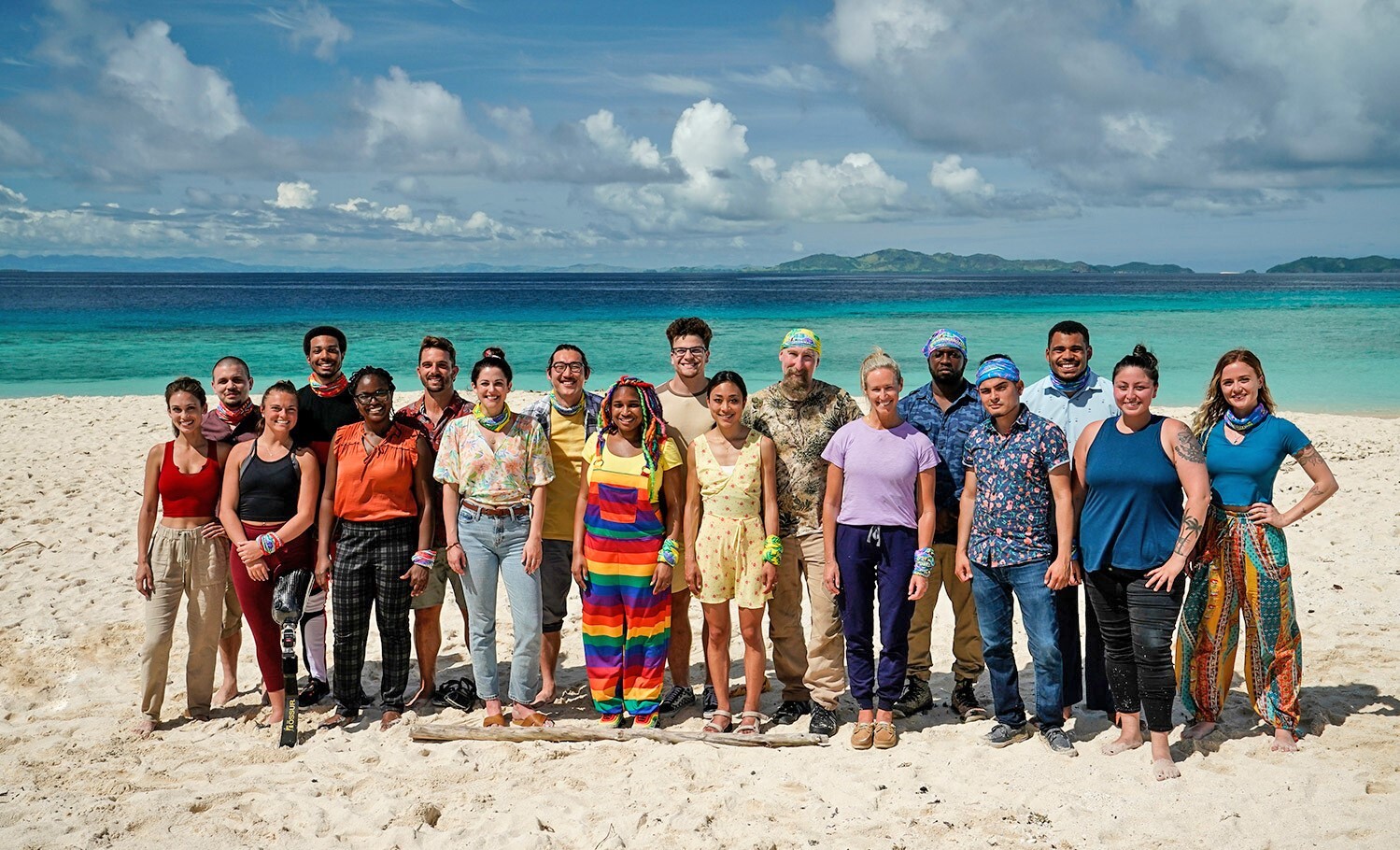 Based on the Swedish series ‘Expedition Robinson,’ CBS’ ‘Survivor’ is a survival reality TV series created by Charlie Parsons that brings together a group of strangers in a secluded location. The show is the definition of the popular saying “survival of the fittest,” as these contestants must compete against one another for all kinds of resources, such as food, fire, and shelter. To make things more interesting, they are divided into “tribes” and made to participate in several mental and physical challenges to win rewards.

As the season progresses, contestants are eliminated by the others until only one remains, who gets crowned as the Sole Survivor. Moreover, the winner gets their hands on the grand prize of $1 million. Since its inception, the show has been shot in various picturesque and isolated locations. Thus, it is understandable why you might be excited to learn all about the filming locations of the 43rd iteration. So, without much ado, let’s dive right into the sites that appear in ‘Survivor’ season 43!

‘Survivor’ season 43 or ‘Survivor 43’ was filmed entirely in Fiji, specifically on the Mamanuca Islands. The principal photography for the 43rd installment of the survival series reportedly commenced in late April 2022 and wrapped up within a month, in May of the same year. Now, let’s take a closer look at all the specific shooting sites where the contestants are tested!

Ever since season 33 of ‘Survivor,’ all the seasons have been lensed on the Mamanuca Islands, and the same was the case with ‘Survivor 43.’ Situated to the west of Nadi and south of the Yasawa Islands, the Mamanuca Islands of Fiji are a volcanic archipelago consisting of 20 volcanic islands in the Nadroga-Navosa Province. The sandy beaches, pristine waters, lively villages and resorts, and live coral reefs make the archipelago popular among tourists and filmmakers.

Out of all the islands, the Rotuma is the most populated, while most are mainly uninhabited. Tourists can indulge in many aquatic activities during their visit to the Mamanuca Islands, such as sailing, kayaking, diving, swimming with reef sharks, snorkeling, windsurfing, and semi-submersible coral viewing. Additionally, there are other recreational activities like hiking and exploring villages and secluded beaches.

Besides hosting the production of ‘Survivor,’ the Mamanuca Islands have served as a prominent shooting site for various other projects, including the Tom Hanks-starrer ‘Cast Away.’ Other than the archipelago, many movies such as ‘The Blue Lagoon,’ ‘Fantasy Island,’ and ‘Adrift‘ were taped across Fiji.