Where is Tabitha From Too Hot to Handle Now? 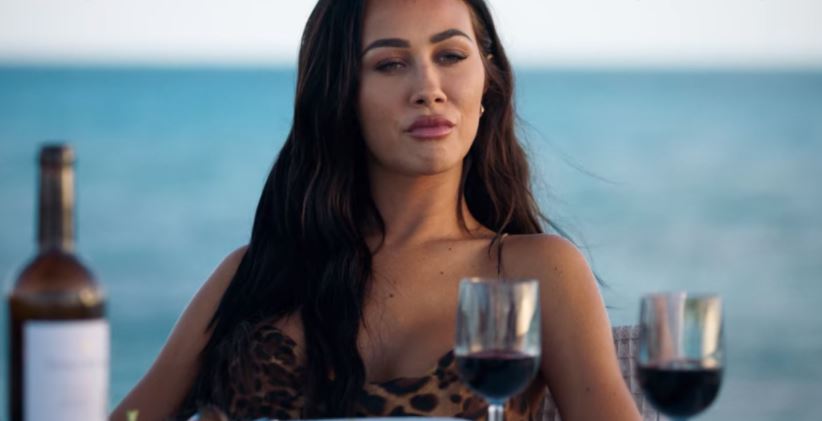 When a group of young and attractive singles are left alone on a luxurious island and explained that the only thing they’re not allowed is engaging in physical affection, you can bet that it is torture for them. Instead, they all have to build deeper and meaningful relationships to hopefully walk away with a $100,000 grand prize and love. That’s the basic idea behind ‘Too Hot to Handle,’ but as we already know, especially through season 2, these rules are often neglected. So now, if you’re curious to learn more about Tabitha, who did have some fun, we’ve got you covered.

Tabitha Maria Clifft is a London girl who entered this Netflix original series midway through season 2 and immediately proved that she loves having a good time. “I’m a rule breaker,” she insisted while introducing herself. “I’m definitely not going to be listening to a little robot telling me what to do.” Confident, sassy, and honest is Tabitha’s style, and it seems like that’s her type as well. “We come to f–k s–t up!” she stated as soon as she met the other contestants, and she did unknowingly create a bit of drama early on by partnering up with Chase just after he broke up with Carly.

Tabitha’s flirty personality and great looks got her a lot of attention in the island villa, but her open nature is what earned her real connections, even if they were just friendships. With every player being “practically single” in her own words, she did also put some moves on others, but it didn’t go as planned. Ultimately, when Chase inquired about their likely future, Tabitha showed that she’s fair. Not wanting to lead him on, she notified him that it was a fling for her, and she wasn’t ready for anything serious. Though she didn’t walk away with a partner, Tabita got an experience of a lifetime.

Where is Tabitha Now?

Still based in London, England, Tabitha Maria Clifft currently serves as an Integrated Nutritionist and Health Coach dedicated to the transformation of young females. She owns and operates the Glow by Tabitha health and beauty brand for the same, where she aims to make her clients fall in love with themselves once again. As a fitness enthusiast, she strives to better looks and bodies, along with overall lifestyles, which is why she provides a few different plans that combine both her personal experiences and the knowledge she acquired while training to be an IIN Certified coach.

Tabitha’s way of life growing up, though, was quite the opposite. Not only was she often unhealthy, but she was also consuming alcohol and going out to parties almost every weekend. It was only when she left London at the age of 17 and relocated to Bali that she managed to change her paths. Tabitha then traveled to Australia, and while distributing her time between the two countries, she found herself and her passion for healthy living. She subsequently got into workouts, which inspired her to establish Glow and helped her reach where she is today.

Read More: Where is Elle From Too Hot to Handle Now?