Where Is The Chase Filmed? 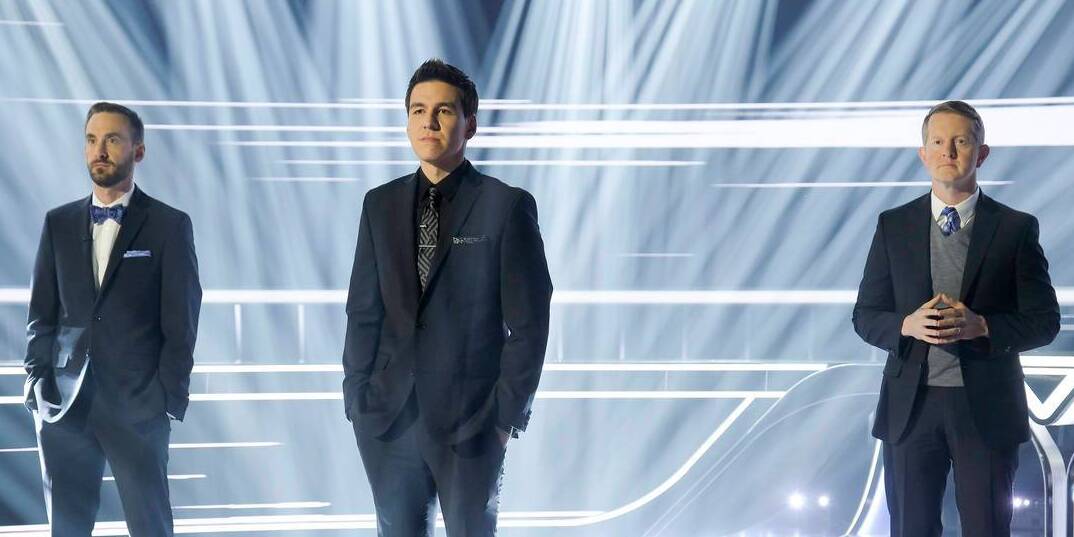 ‘The Chase’ is the ABC revival of the eponymous hit quiz show, which has been adapted from the British program of the same name. With Sara Haines as the host, the reality show sees contestants compete against a professional quizzer or “the Chaser,” who prevents them from winning the prize money. The series features James Holzhauer, Ken Jennings, and Brad Rutter, who take turns to be the Chaser. Fans must be curious to know where it is filmed. Here is what we know!

As it’s a game show, ‘The Chase’ is shot at an indoor location, most likely in a production studio. The atmosphere of the show can get extremely tense as the contestants face off against one of the expert quizzers. Let us find out the exact location where the show is filmed!

‘The Chase’ is produced by ITV Studios America, which has headquarters in New York City and North Hollywood, California. Several ABC shows like ‘Who Wants to Be a Millionaire’ and ‘Jeopardy!‘ have been filmed at Sony Pictures Studios. In fact, the former resumed production in August 2020 after the industry-wide shut down in March at Sony Pictures Studios. The three Chasers on ‘The Chase’ are also ‘Jeopardy!’ alumni who compete against each other in the spin-off ‘Jeopardy! The Greatest of All Time.’

There is not much information available on the filming location of the ABC quiz show. Therefore, considering the factors listed above, we believe that ‘The Chase’ is also filmed at Sony Pictures Studios. The studio is located at 10202 West Washington Boulevard, Culver City, California. It offers 18 well-equipped stages ranging from 7,600 square feet to 42,000 square feet and has two TV stages with support space.

Over the years, Culver City in Los Angeles County has gradually become the hub of television and film production. A large number of shows and movies have been filmed here, including ‘Arrested Development,’ ‘The Wizard of Oz,’ ‘Gone with the Wind,’ ‘Grease,’ ‘Moneyball,’ and the 1933 ‘King Kong.’ Los Angeles is a convenient choice for taping live shows given the superior production facilities and availability of skilled professionals. A large number of people from the entertainment industry also reside there.

The city sees many visitors who make it a point to be a part of one of the live shows, be it competitive shows, talk shows, or talent hunt shows. You can easily buy tickets online and be a part of the live audience. However, now most of the shows are filming without an audience or with a minimal audience, given the ongoing pandemic. COVID-19 health guidelines mandate that everyone on set follow certain health precautions such as the use of PPE, regular temperature checks, and physical distancing.