Where is The Hook Up Plan Filmed? Is it a True Story? 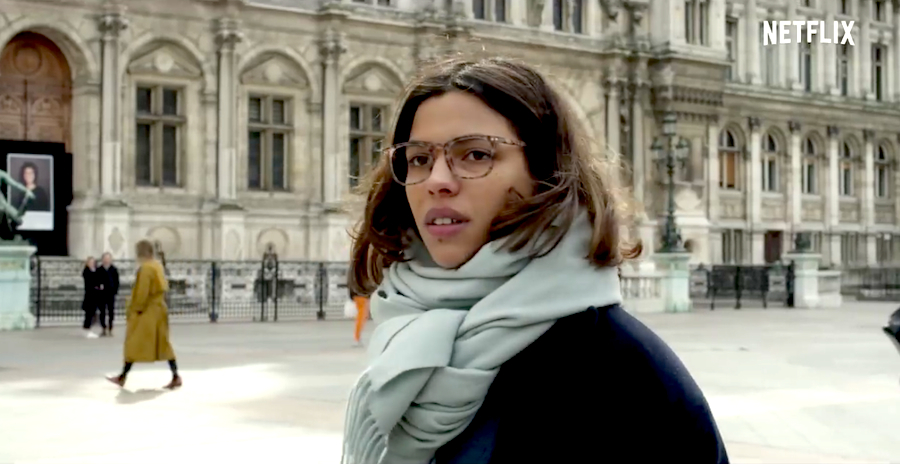 Created by Chris Lang and Noémie Saglio, ‘The Hook Up Plan’ is a comedy series that follows Elsa, a Parisian who is stuck in life as it is getting more miserable. She is incapable of forgetting her ex even after two years post break up so her friends hire an escort to give her company. However, things get complicated when she actually begins to like him. Set against the romantic hues of Paris, the series is a lighthearted yet adorable take on modern-day relationships and love. The story befits Paris’ dreamy landscapes, but is the show filmed there? Let’s find out.

The Hook Up Plan Filming Locations

Since its premiere on December 7, 2018, the series has spawned three seasons which were likely filmed over the span of a few years, from 2018 to 2021. If you want to know where the show is shot, we have news for you. If you haven’t guessed it yet, let us tell you that the show is actually filmed in Paris, the City of Love!

The first season was seemingly filmed in the year 2018. The production team went to Paris, where the entire show is shot. Paris is undoubtedly one of the most beautiful cities in the world known worldwide for housing many attractions such as the Louvre Museum, Notre-Dame cathedral, and the Eiffel tower. Since it is a city that reflects romance and culture in every nook and corner, it is a popular filming site. Apart from that, Paris is also reputed for its high-quality gastronomy and the terraces of its cafés.

A post shared by occasionally known as caroline (@peak.otp)

One of the locations featured in the show is the 6 Rue Versigny 6, located in the heart of the city. A lot of movies and TV shows have chosen Paris as the backdrop, and we are not surprised. Its beauty and splendor automatically add to the narrative of any production. Some of them that feature the City of Love include ‘Amelie,’ ‘Home Alone,’ ‘Emily in Paris,’ ‘Killing Eve,’ etc. During the filming of ‘The Hook Up Plan’ season 2, a cast member Yéri Bérénice Ouédraogo shared selfies with other actors.

Is The Hook Up Plan Based on a True Story?

No, ‘The Hook Up Plan’ is not based on a true story. It is driven by an original screenplay penned by Chris Lang, Noémie Saglio, and Julien Teisseire. Season 1 recounts the story of Elsa (Zita Hanrot), who falls into a rut after her breakup. So her friends hire a professional male escort Jules (Marc Ruchmann) to impress her. However, by the end of the first season, the 30-year-old protagonist discovers the truth that sends her reeling off to an even worse state of mind.

The series fundamentally focuses on friendship and the problems that sometimes occur because of lies, despite being curated with good intentions at heart. Lies have the power to break the trust between two people and dissipate the bond formed between a friend circle which is what happens in the show. Over the course of the years, we have seen this repeatedly represented in movies that have become evergreen. Some of them include the ‘Mean Girls’ franchise, ‘Sky High,’ ‘Firefly Lane,’ ‘Gossip Girl OG,’ ‘One Tree Hill,’ among others. 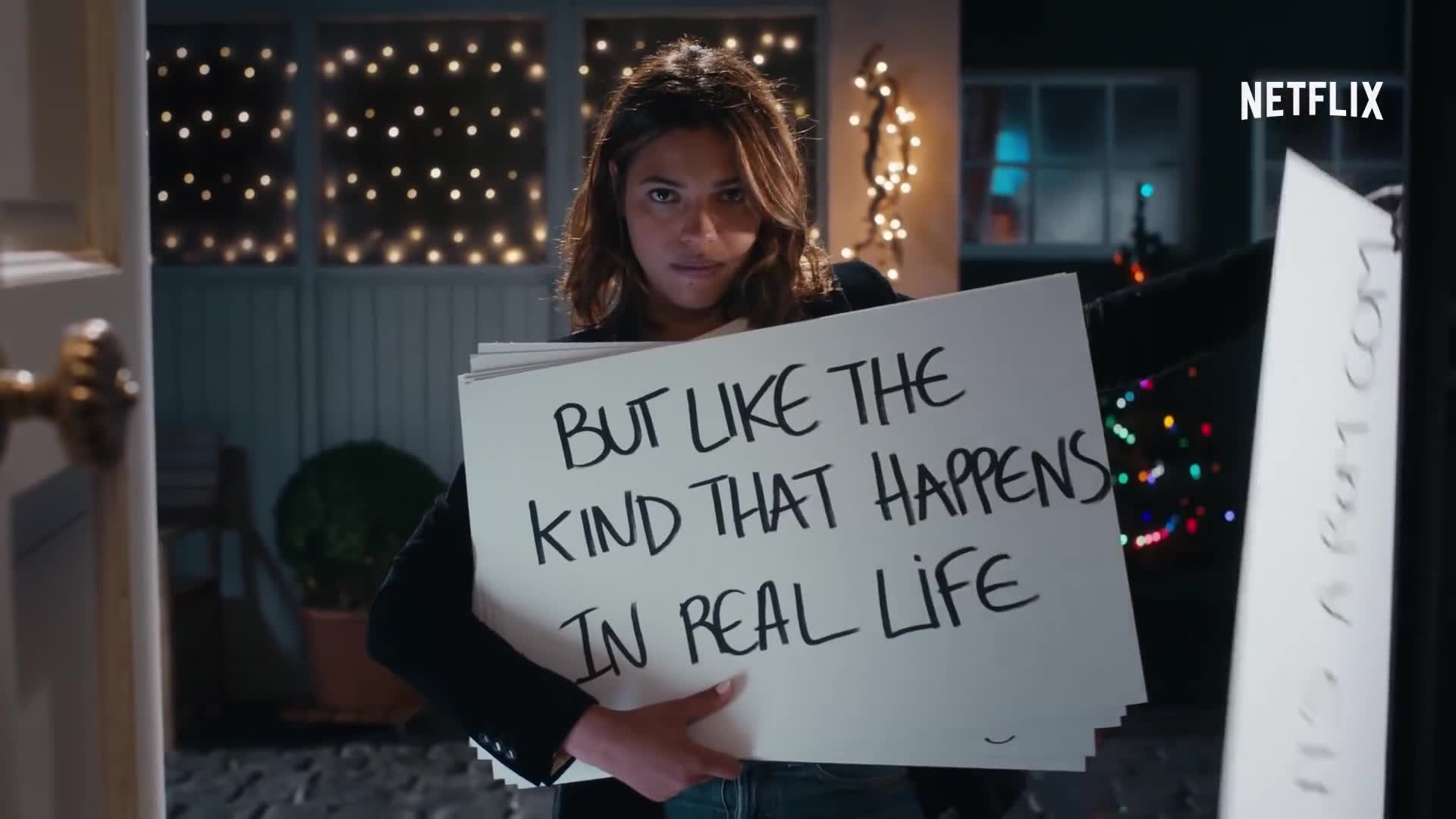 In the first edition of ‘Mean Girls,’ Cady Heron (Lindsay Lohan) changes her personality to fit into her social circle. In the process, she ends up spewing lies everywhere, which ultimately ends up being bad for her. Cady ends up losing all her friends as a result. Although the latter takes place in a high school, it is relevant for people of all ages. However, ‘The Hook Up Plan’ also stresses the fact that lies sometimes can also be told to protect someone, although it always ends up hurting the other person. 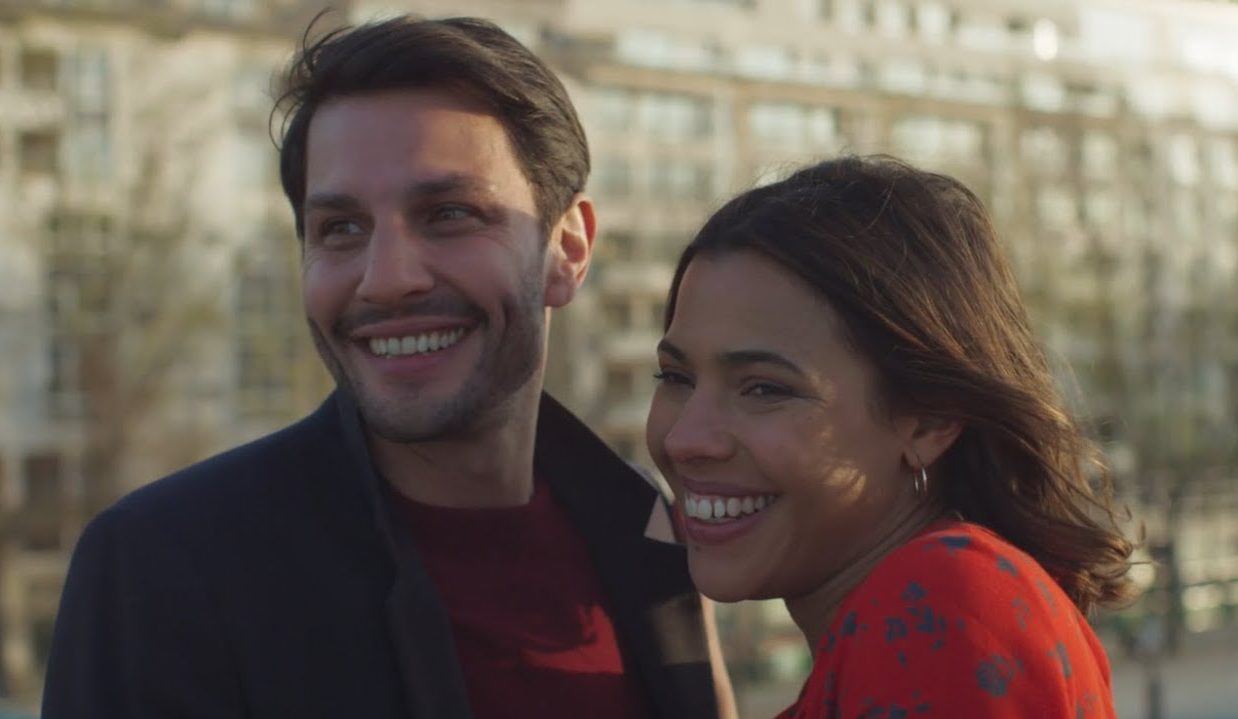 In the second season of the Netflix comedy show, Jules and Elsa start a secret affair after Elsa lies to her friends. It opens up another labyrinth of lies and dishonesty. Hence, although ‘The Hook Up Plan’ is not based on true events, it can be compared to the real world that is teeming with such issues and misunderstandings when it comes to