Where is The Larkins Filmed? 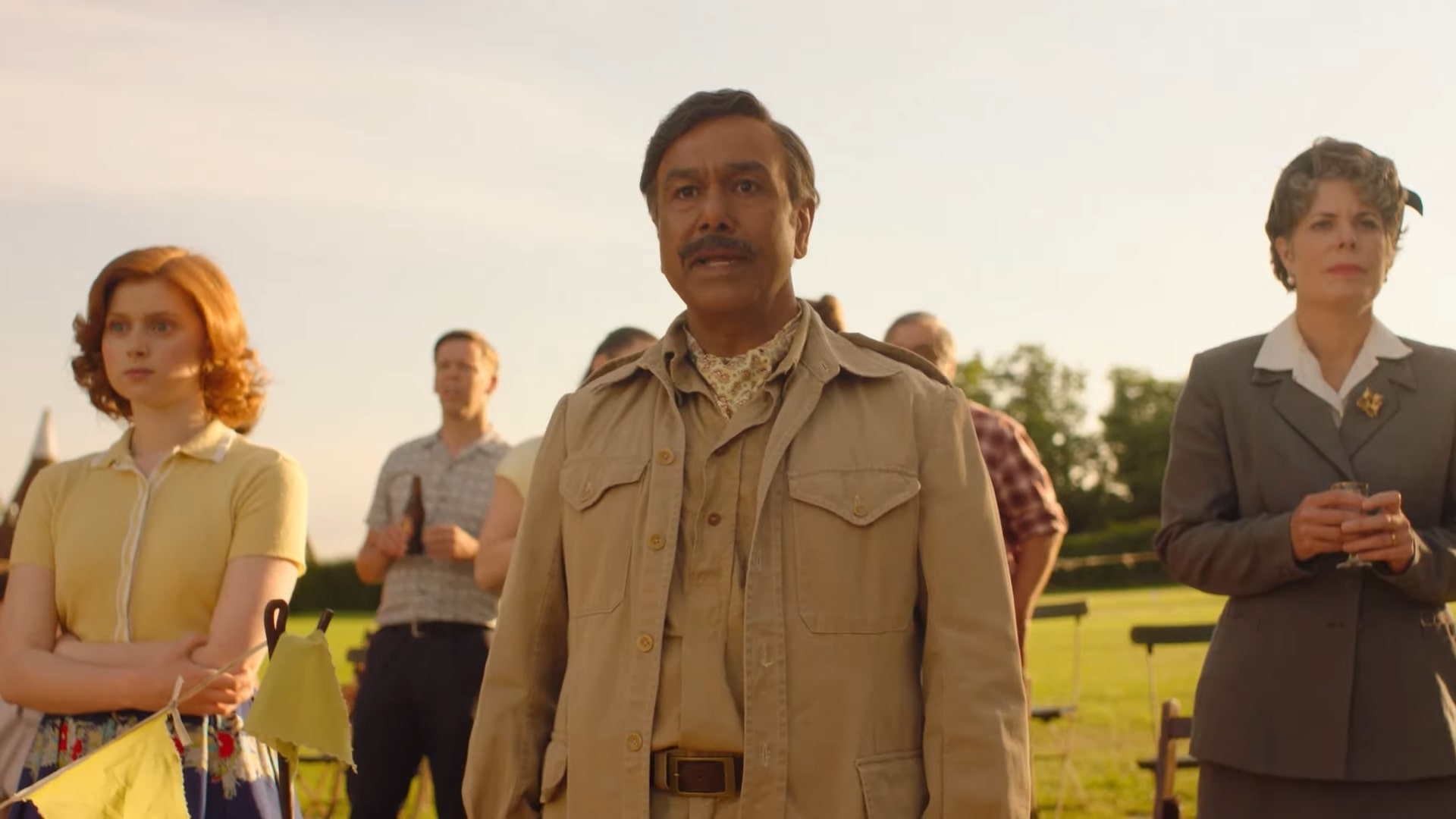 Written by Simon Nye and Abigail Wilson, ‘The Larkins’ is a British comedy series based on H.E. Bates’ classic novella ‘The Darling Buds of May.’ The show centers upon the misadventures and day-to-day affairs of the titular family as they prepare for the Christmas celebrations. But with the arrival of some guests and a spade of unsolved burglaries in the region, the festivities suddenly take a surprising turn as chaos ensues.

The hilarious family drama that unfolds is seemingly shot in quaint and idyllic countryside locations that capture the lifestyle of the 1950s. If you find yourself awestruck by quirky costumes or the plethora of scenic destinations that feature on the show, you must be wondering where ‘The Larkins’ must have been shot. So, here’s everything you need to know about it!

‘The Larkins’ is filmed in multiple locations in the United Kingdom, specifically in Kent. The north-western European nation has been at the forefront of film and television production in the region. The country has given world cinema legendary directors like Alfred Hitchcock and David Lean and continues to have a massive influence to this day. Curious to learn the specific filming locations of the British series? Allow us to be your guide.

The principal photography of the comedy-drama series is carried out in Kent. The house in which the Larkins lived in the original show is located (Buss Farm) on Pluckley Road in Ashford. But to give viewers a different backdrop this time, the sequences involving the family home have reportedly been filmed at Romshed Farm near Underriver. However, Long Barn in Sundridge and Squerryes Court in Westerham serve as the shooting site for the Larkins family farm fields.

According to reports, the beach scenes in the show are filmed at Viking Bay in Broadstairs. Several outdoor areas in West Peckham also serve as a shooting site. The production for the first season took place in a number of locations in the village, including the pub named Swan on the Green, the church (village festival and Sunday service), and the church shop.

The village shop and Church Row Cottages located in West Peckham have also been used for filming a few sequences in the show. St Dunstan Church, situated on 4 Church Road in the village, serves as a filming location as well. The shops in the market town of Faversham were transformed into a 1950s village to facilitate the production of ‘The Larkins’ season 1. The episode in which Ma and Pa Larkin are getting their suitcases out of a car was filmed at the Walpole Bay Hotel & Museum in Margate.

Interestingly, Eynsford also serves as one of many shooting sites for the comedy series. The scenes where the family goes for strawberry picking are shot entirely in Stonepitts Farm. Other production locations in Kent include Victoria Gardens, Castle Hotel, and The Five Bells pub.

Several important sequences in the show have also been filmed at Sussex, which is located close to Kent that touches its northeast border. Horsted Keynes Railway Station (Haywards Heath RH17 7BB) in Sussex appears in one of the episodes. The filming for a few scenes of the first season also seemingly took place in Flanchford Farm in the market town of Reigate, Surrey.

Some scenes in season 1 were reportedly shot near a primary school in Betchworth as well. Interestingly, London is also one of the production locations for the show, but as of now, it is unclear where exactly the filming was done in the city.

Read More: Is The Larkins Based on a True Story?