Where Is The Man Who Fell To Earth Filmed? 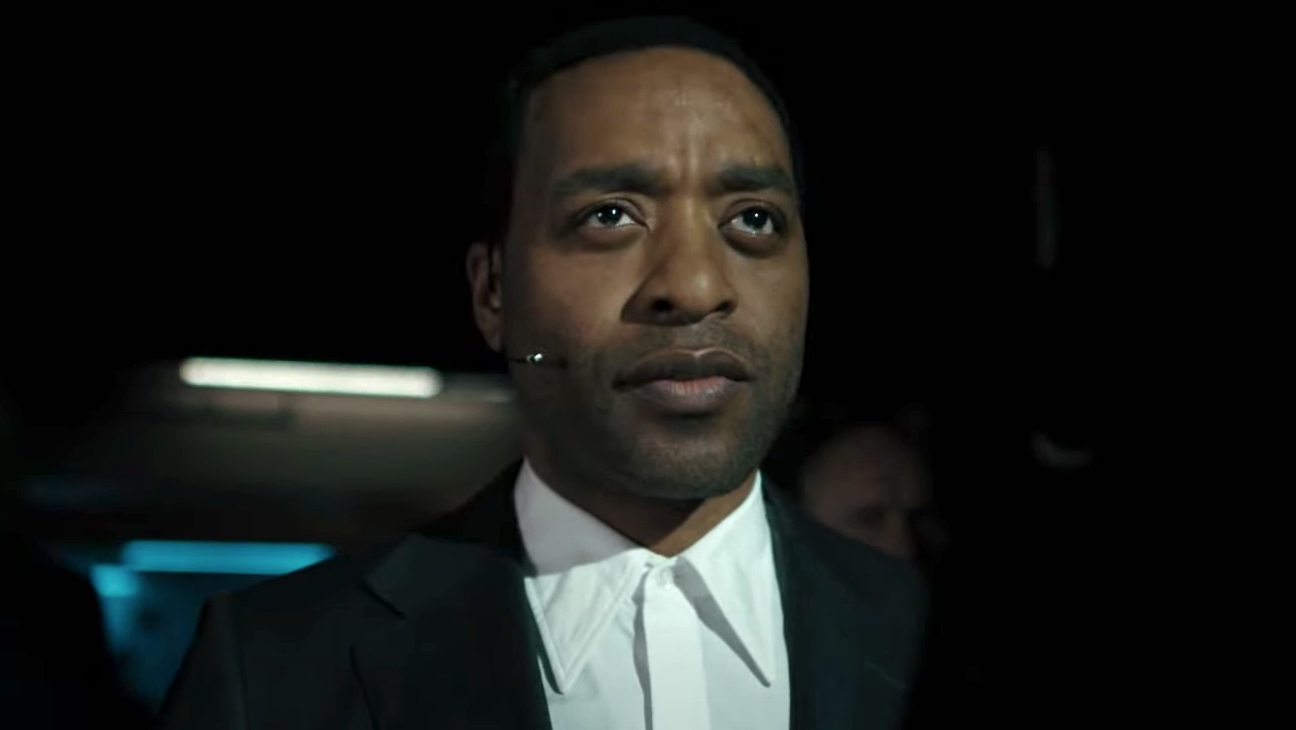 With the dynamic duo of Jenny Lumet and Alex Kurtzman at the helm, ‘The Man Who Fell to Earth’ is one of the most spectacular science fiction shows of all time. Based on the celebrated Walter Tevis novel, the series continues the story of the cult classic 1976 film by Nicolas Roeg. While the movie features legendary rock icon David Bowie in one of his most iconic film presences, the series sees ‘12 Years A Slave‘ and ‘Locked Down‘ fame actor Chiwetel Ejiofor walking in the shoes of an altogether new alien character.

The series follows Ejiofor as Faraday, who arrives on the planet at a decisive moment in the history of humanity. While the memory of his family in the far-flung world haunts him, Faraday teams up with a human scientist to probe into the vortex of an intergalactic mystery. Most of the story unfolds in and around New Mexico, where the alien lands. Now, in case you are wondering if that is where the show is actually filmed, let us keep you updated.

The Man Who Fell To Earth Filming Locations

‘The Man Who Fell To Earth’ is filmed in several locations in and around the UK and Spain. Principal photography commenced on May 3, 2021, coming under wrap sometime after that. Adam Gillham, Tommy Maddox-Upshaw, and Balazs Bolygo handled the cinematography for the first season. On the other hand, James Merifield of ‘Mary Queen of Scots’ fame dealt with the bulk of the production design.

Although the series is set in the heart of the nomadic US, the production team needed something a bit more ambient and spectacular. The locations lend a gorgeous look to the series, as it oscillates between the two worlds. Let us now transport you to the specific areas showcased in the series.

To envision some scenes, the crew eyes the province of Almeria in the autonomous community of Andalusia. In the south, the province touches the Mediterranean sea. The proximity to the coastline makes it an ideal temperate and sunny place to make films and shows. While in the province, the production crew headed to the oasis of Rambla Viciana to film scenes in the Mini Hollywood (or Oasys), a Western-style theme park and a busy production location in the country. 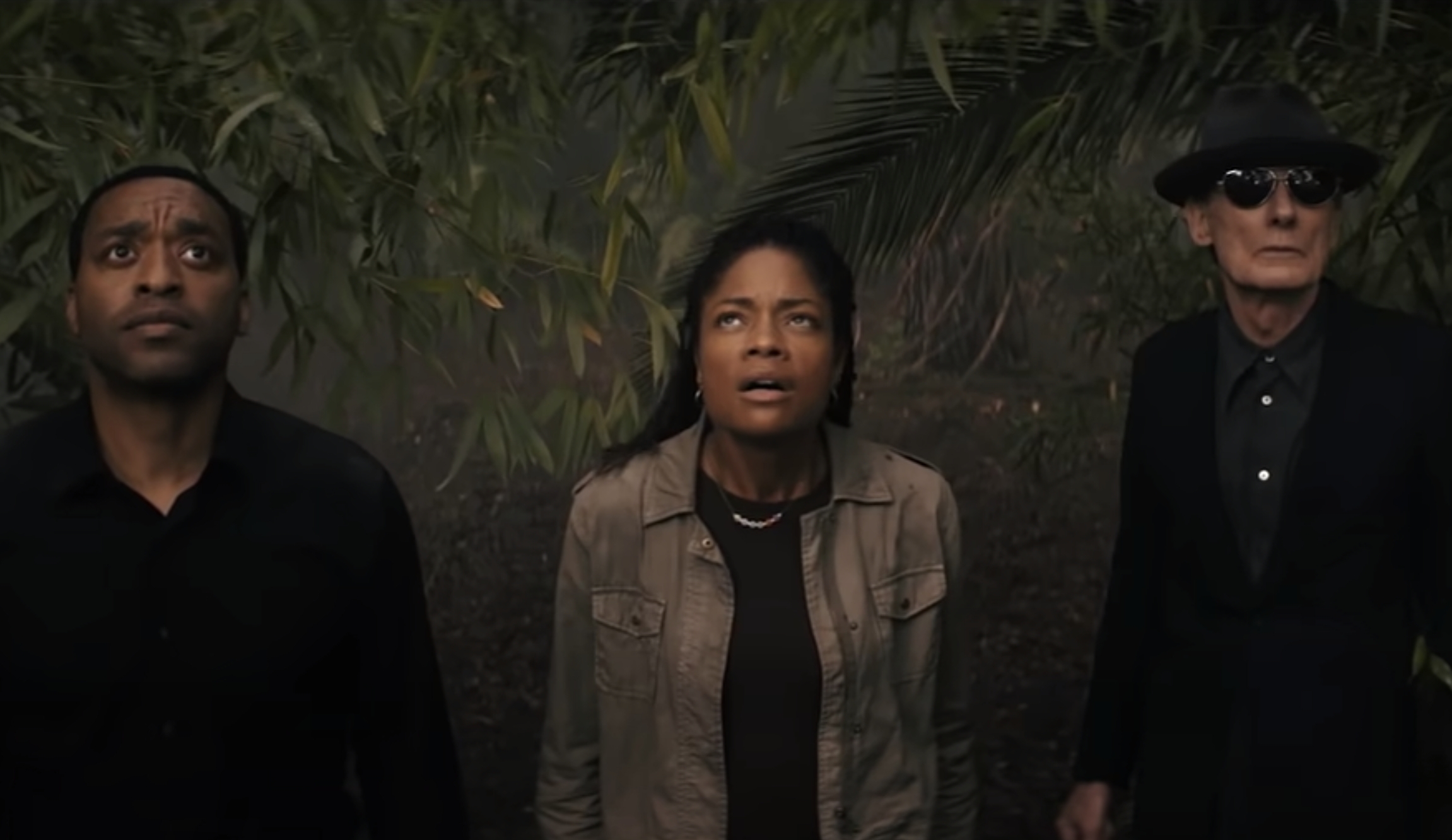 Situated off the 364 km mark of the Carretera Nacional 340A road near the municipality of Tabernas, the facility and its surrounding deserts have housed movies and shows like ‘Once Upon a Time in the West’ and ‘Penny Dreadful.’ The oasis location was designed in 1962 for ‘Lawrence of Arabia.’ The number of titles filmed here has increased by leaps and bounds till then. Although the original palm trees planted during the David Lean movie died in a short span, new natural shrubs and trees have sprouted from the land.

The landscape was possibly chosen due to its semblance with New Mexico. One of the fascinating aspects of the topography is that the place shows a gradual desertification process unfolding in front of your eyes. For the first season, the production unit also possibly filmed several sequences in the city of Almeria. If not, Chiwetel Ejiofor went out for some wholesome Spanish cuisine at Tortillería La Mala, a dainty taco restaurant at C. Martínez Almagro, 6, in the city.

A chunk of the filming takes place in and around London, the sprawling metropolis by the River Thames. As per reports, the cast and crew chart all of London and even venture outside to film multiple sequences for ‘ The Man Who Fell to Earth.’ Some scenes are filmed at the Isle of Wight, an island off the south coast of England featuring a dramatic landscape. The early driving shots through the hills are filmed in the isle. The isle is famous for its sandy beaches and archaeological intrigue.