Where is The One That Got Away Filmed? 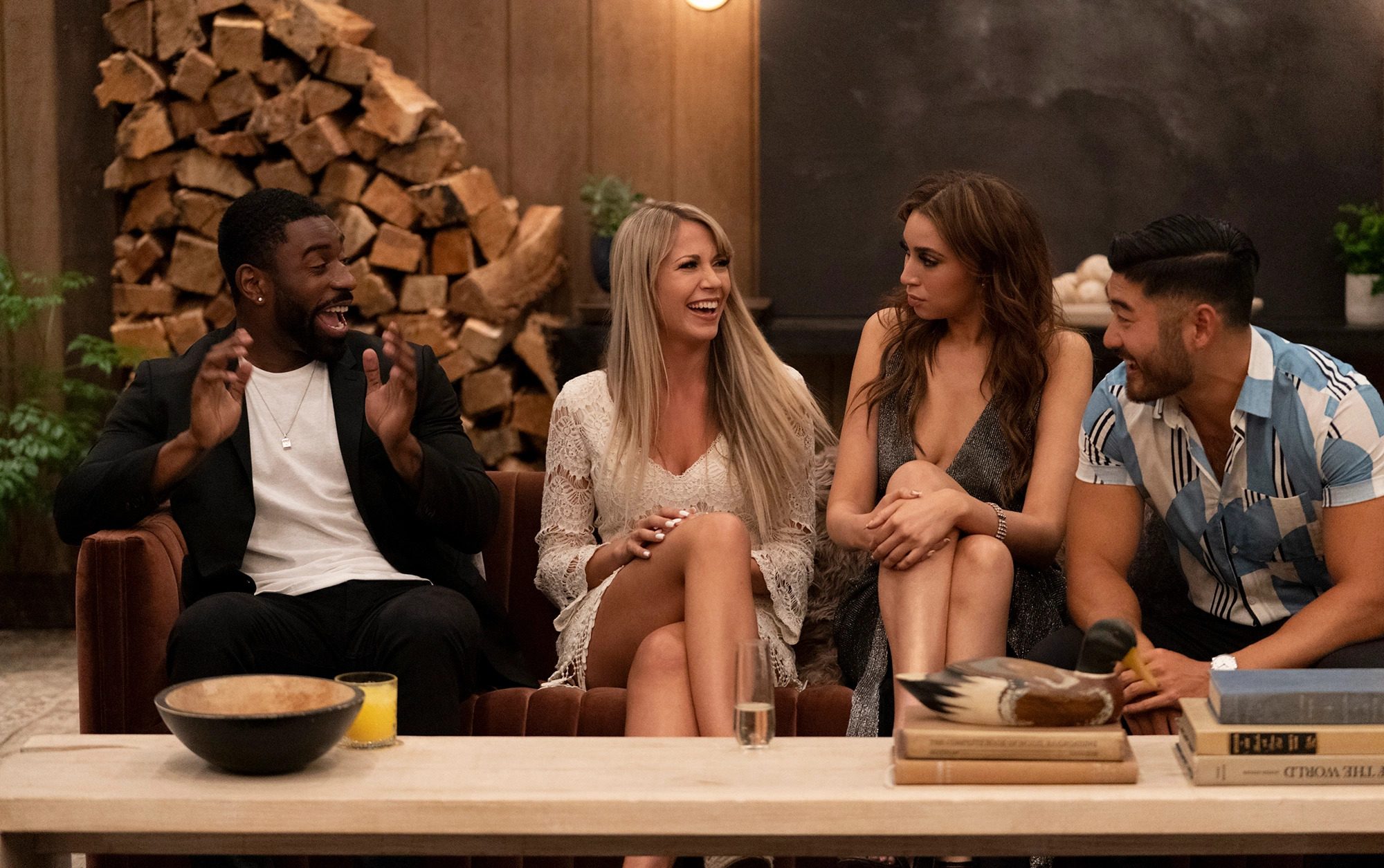 ‘The One That Got Away’ is a reality TV series that brings together a group of single people searching for their soulmates. However, the twist is that they get another chance to reignite some old flames from their respective pasts and give love another try. Famous singer and songwriter Betty Who serves as the host of the dating show and introduces several people from the contestants’ past through “The Portal,” which is symbolic of the time-traveling aspect of the entire premise.

The unique concept of the reality show and Betty’s entertaining hosting have hooked the viewers on all the drama that ensues after the contestants’ past partners walk right toward them. But what makes it most intriguing are the exciting locations where ‘The One That Got Away’ is shot. If you are one such curious soul who wishes to know about these places, allow us to rid you of your curiosities!

The One That Got Away Filming Locations

‘The One That Got Away’ is filmed in California, supposedly in Los Angeles, California. The principal photography for the inaugural iteration of the dating reality TV series seemingly commenced in July 2021 and wrapped up in August of the same year. Located in the western United States, California has a picturesque coastline along the Pacific Ocean to the west. Also known as the Golden State, it has contributed to the betterment of several fields such as communication, environmentalism, information, innovation, economics, and politics.

Moreover, California has played a significant role in the entertainment industry as it is one of the most prominent production locations in the country. Movies and TV shows like ‘Top Gun: Maverick,’ ‘Everything Everywhere All at Once,’ and ‘The Orville‘ have utilized the locales of the state. Now, let’s learn more about the specific locations that appear in the reality series, shall we?

All the drama that takes place in ‘The One That Got Away’ is taped in and around Hollywood, a popular neighborhood in the central region of Los Angeles. For taping some exterior scenes where the contestants head out to the hills or a lake, the production team likely utilizes the residential neighborhood of Hollywood Hills, just north of Hollywood. In 1903, Hollywood was incorporated as a municipality before getting consolidated with the City of Angels in 1910.

After that, the locality transformed into a prominent filming site and eventually became the shorthand reference for the nation’s film industry. Some of the major production giants, such as Warner Bros., Columbia Pictures, and Paramount Pictures, used to have their studios in the neighborhood. Over the years, many notable filming projects have been lensed in Tinsel Town, including ‘The Italian Job,’ ‘Inland Empire,’ and ‘The Day After Tomorrow.’

Read More: Are Allyssa and Adam From The One That Got Away Still Together?