Where is The Secret of Skinwalker Ranch Filmed? 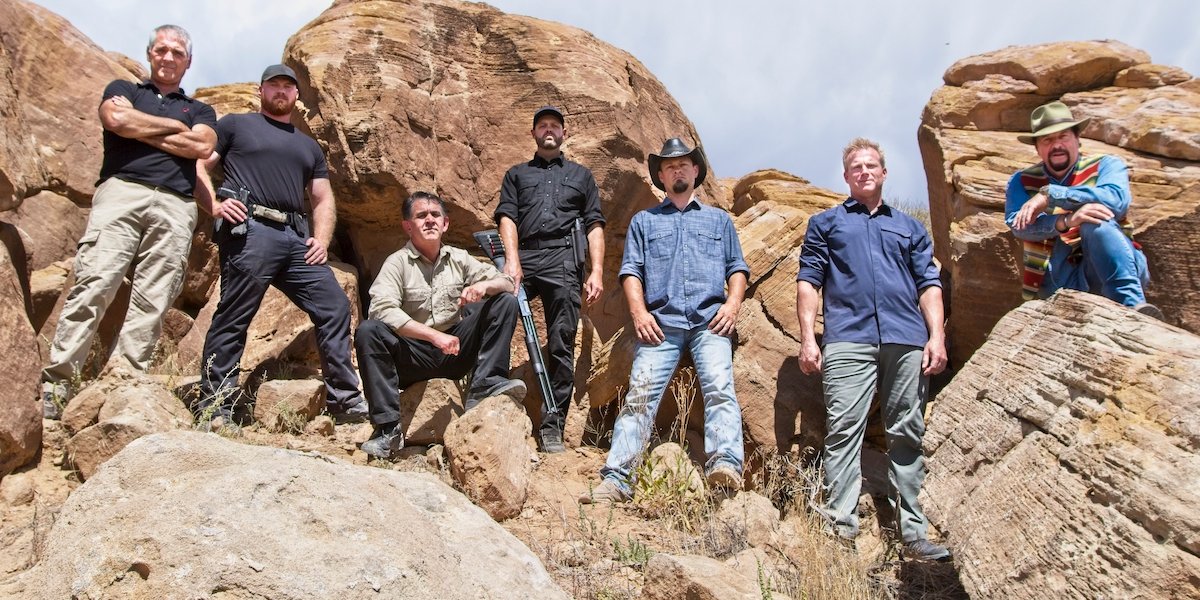 ‘The Secret of Skinwalker Ranch’ is a mystery reality TV series that follows a team of dedicated experts and scientists who conduct thorough research at one of the most infamous and mysterious hotspots for UFO sightings and paranormal activities on earth. This brilliant group of scientists utilizes state-of-the-art technology, the local influence, and culture, as well as extensive knowledge about the subject to study, film, and uncover the mysteries of the shady hotspot.

Developed by Kevin Burns and Joel Patterson for History, the mysterious elements in the reality series keep the viewers heavily enthralled through each episode. Moreover, the experts and scientists, mainly Travis Taylor, Erik Bard, Thomas Winterton, Bryant Arnold, and Brandon Fugal, explain the intricate details that provide valuable insight to you. Apart from that, the notorious hotspot will likely make you wonder about the accurate location where production occurs. Well, allow us to fill you in on all the details regarding the same!

‘The Secret of Skinwalker Ranch’ is filmed entirely in Utah, specifically in Uintah County. The principal photography for the sophomore season seemingly began in July 2020 and wrapped up in October of the same year, while the filming for the third installment of the mystery reality TV series supposedly took three months.

Located in the Mountain West subregion of the Western US, Utah is a landlocked state with various economic sources, including education, government services, information technology, research, mining, transportation, and tourism. Now, let’s get into the details of the specific locations where the group of experts tries to unearth mysteries and secrets.

All the pivotal portions of ‘The Secret of Skinwalker Ranch’ are taped in Uintah County, particularly in the titular location — Skinwalker Ranch. The cast and crew members of the reality show set up camp on-site as they observe the anomalies that are often associated with this mysterious place and try to get to the bottom of the truth. Located in Uintah County, Utah, it is also known as Sherman Ranch and stretches around 512 acres southeast of Ballard. Several paranormal and UFO-related activities have been reported by many in and around the property.

Interestingly, Skinwalker Ranch is in close proximity to a town called Dinosaur in Colorado. The property is a combination of hard dirt, shrubbery, water sources, and rock formations. As for Uintah County, it lies on the east side of Utah and consists of diverse geography, including several lakes and reservoirs, such as Crouse Reservoir, Red Fleet Reservoir, Matt Warner Reservoir, Stewart Lake, and Brough Reservoir.

Read More: Is Travis Taylor From The Secret of Skinwalker Ranch Married? Does He Have Kids?