Where is The Summer I Turned Pretty Filmed? 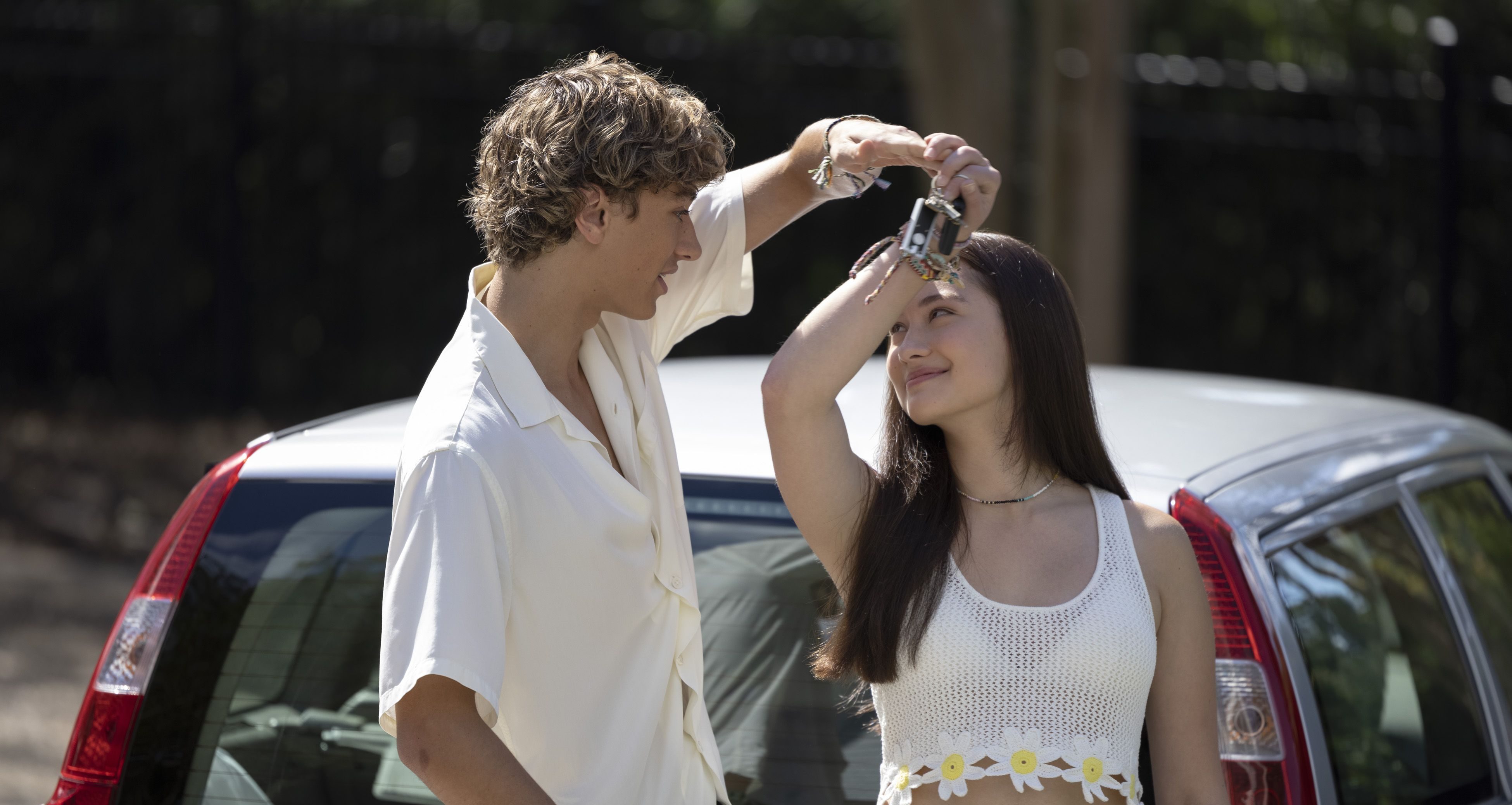 ‘The Summer I Turned Pretty’ is a coming-of-age series from Amazon Studios that follows a love triangle between two brothers and their mutual love interest. Conrad and Jeremiah both fall in love with their childhood friend Belly, and a summer of young love and inevitable heartbreak ensues. Created by Jenny Han and Gabrielle Stanton, the show is based on Han’s 2009 eponymous novel, which is the first part of a trilogy.

The narrative of the romantic drama series takes place within a visually appealing setting that gives the delicate love stories a fitting space to develop. If you are intrigued to learn more about the exciting backdrop where the show is filmed, let’s look at the locations used to bring ‘The Summer I Turned Pretty’ to life.

‘The Summer I Turned Pretty’ is reportedly shot in the Greater Wilmington Area in North Carolina. The filming of the first season took place from June to October 2021. For the production of season 1, the team used several locations across the city of Wilmington and surrounding areas, apparently employing about 150 local crew members from the region.

In contrast, the show is set in Cousins Beach and other fictional locations. The show’s primary setting, the seaside town of Cousins Beach, is inspired by real-life beach towns, such as Cape Cod, the Hamptons, and the Outer Banks. Now, here are more details on the specific filming sites.

Another iconic location in the city that appears in the series is the Cape Fear Country Club on 1518 Country Club Road near Oleander Drive. In addition, the Cape Fear Club in downtown Wilmington on 206 Chestnut Street also appears in multiple scenes. Apart from the show, many other filming projects have taken place in the city, such as ‘Scream‘ and ‘Along for the Ride.’

Numerous scenes are filmed at multiple locations in the picturesque Greater Wilmington Area, primarily for many of its scenic backdrops. Locals might notice recognizable spots in the series, like Carolina Beach in Pleasure Island and Fort Fisher on 1610 Fort Fisher Boulevard South in Kure Beach, North Hanover County.

Read More: Shows Like The Summer I Turned Pretty