Where is The Ultimatum’s April Marie Now? 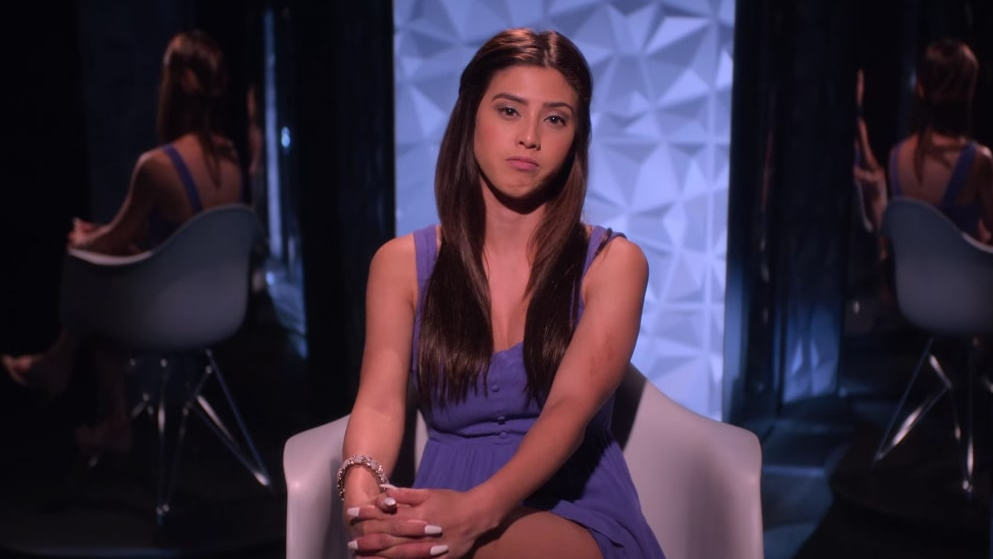 There’s no denying that Netflix’s ‘The Ultimatum: Marry or Move On‘ is as chaotic as it is gripping, and it’s primarily owing to the intriguing personalities that agree to be a part of it. One such individual in the inaugural season was April Marie, who stepped into the production with Jake Cunningham — her boyfriend of over two years — after giving him an ultimatum, only for it to backfire. However, April’s unwavering commitment and how she handled herself in every situation that came her way won our hearts. If you wish to learn more about her, here’s everything we know.

Who is April Marie?

As the daughter of half-white half-Filipino parents, April Marie is a multiracial American with Filipino, German, and Irish ethnicities, as per a Q&A on her Instagram Stories. She also claims to be a “military brat” with a mother who “works in orthodontics,” meaning that discipline, hard work, fitness, and aestheticism have been crucial parts of her life from an early age. That’s why she started a nanny business catering to military families while residing around the Eglin Air Force Base in Florida at the age of 15 before becoming a gymnastic instructor after relocating to California at 18. 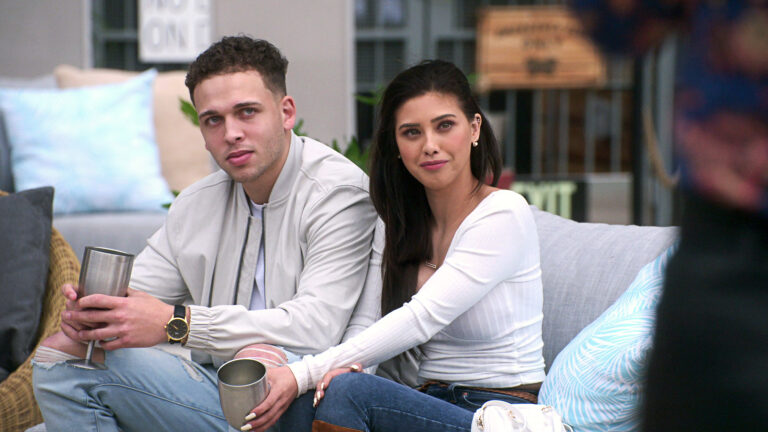 April is actually from Los Angeles, but she later established a good life for herself in Austin, Texas — the city where she hoped to have a future with former Marine Corps officer Jake Cunningham. Their long-term serious relationship included everything from them living together to him buying her a car, making it only natural for her to expect marriage and a family as the next step. Yet, since her partner wasn’t on the same page, April brought him on to ‘The Ultimatum,’ where Jake immediately found a spark with Rae Williams while she did her best to stay devoted, just for it not to work out.

Where is April Marie Now?

Although April Marie is in her mid-20s right now, the Netflix original helped her affirm that her dream of having a big family one day (despite her hormonal imbalance owing to PCOS) is real. More importantly, it taught her to be a better communicator rather than just a talker who rarely gives others a chance to respond while still maintaining her bubbly, understanding, and self-reflective personality. The public figure, model, and fitness/travel enthusiast’s new romance — reportedly with real-estate agent/entrepreneur Cody B. Cooper — is thus better than any she has ever had. 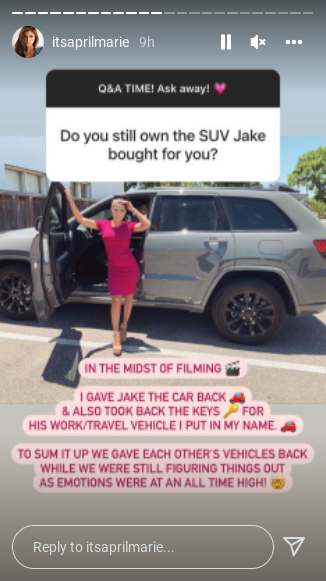 “I’ve already moved in,” the Austin resident — who returned the SUV Jake had bought her during filming itself — revealed in the reunion special of ‘The Ultimatum’ while talking about her new boyfriend with a massive smile on her face. “…This is someone who wakes up every single day with me and says, ‘I love you, I can’t wait to marry you.’… It’s like — it doesn’t feel real.” Therefore, she’s genuinely grateful for how things eventually panned out, even though watching her then-boyfriend get close to someone else was hard for her.

“Watching all the intimate moments [between Rae and Jake], one, cut deep because you see them being cute in front of you, and you know they’re not gonna cross any boundaries,” April said. “They don’t wanna hurt anyone’s feelings. But seeing how they really bonded alone on camera — it was hard to watch. But I’m not gonna lie; when they moved in together, I was crying, laughing. I was laughing like, ‘S**t, this is cute.’ I get it now. I get it why you guys like each other… I’m glad they made that bond and that connection on the show.”

Read More: Where is The Ultimatum’s Zay Wilson Now?