Where is The Ultimatum’s Zay Wilson Now? 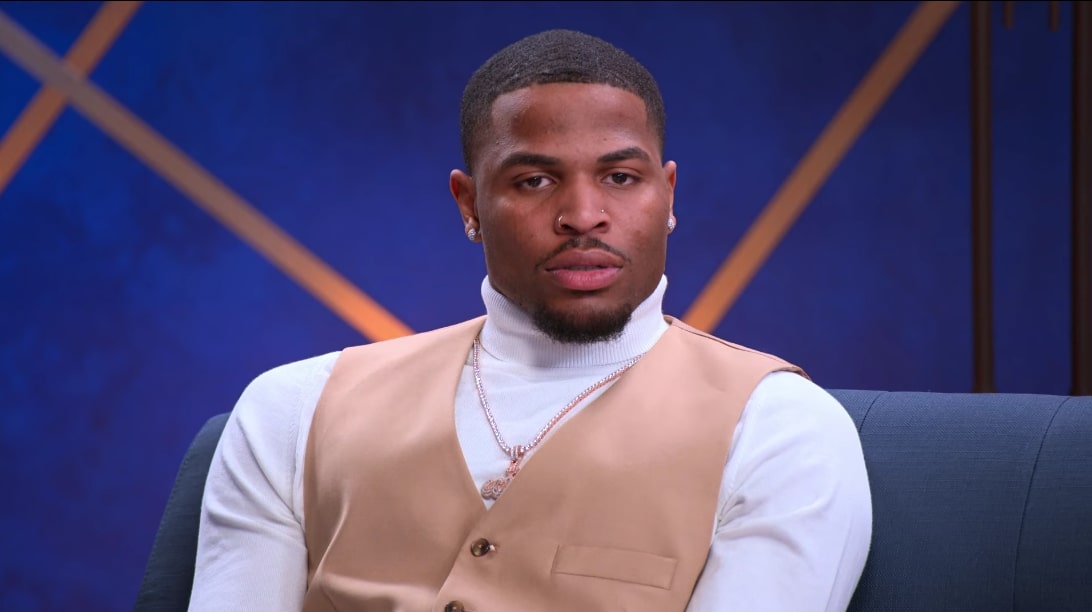 The thing about ultimatums is that they not only force people to face situations they don’t really want to, but they also induce undue pressure, especially if deep-rooted emotions are involved. That’s why Netflix’s self-explanatory reality dating series ‘The Ultimatum: Marry or Move On‘ is truly equal parts dramatic and captivating since it brings the aspect of forever into play. Amongst those who participated in this production on season 1 was Zay Wilson, for whom things turned out drastically different than he’d expected — so let’s find out all there’s to know about him, shall we?

Who is Zay Wilson?

Despite hailing from an unstable familial background and having rather aggressive tendencies, Zay Wilson essentially comes across as a good guy who is simply trying to figure out life. He admittedly had a lot to learn about love and communication when he first appeared on our screens, but he believed his beautiful partner of over 2½ years, Rae Williams, did too. Another reason the 6’6″ college basketball star wasn’t ready to take the next step was that he was still in school – majoring in sports management at Kansas Wesleyan University – while attempting to gain financial solidity. 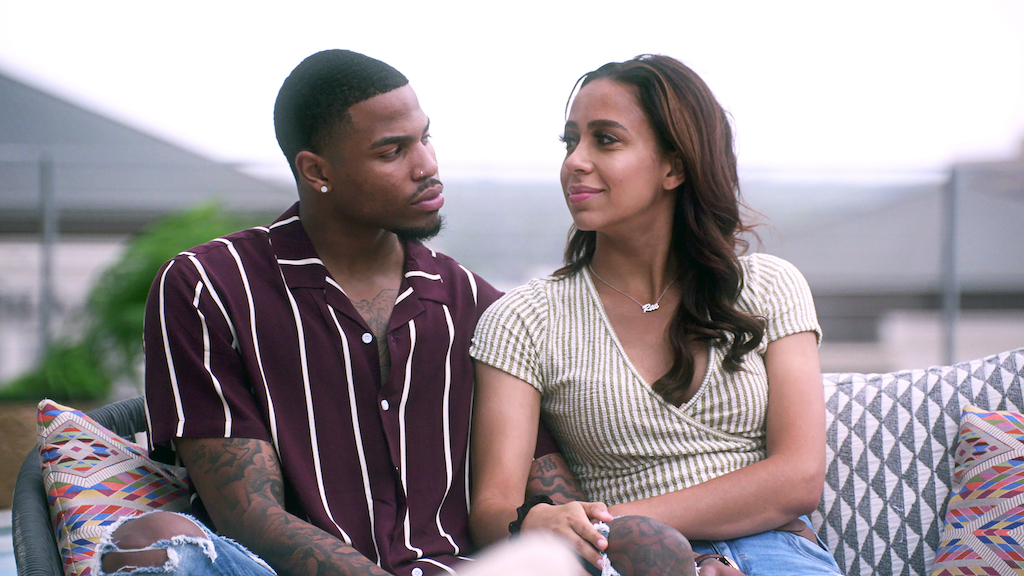 However, the fact of the matter is that although Zay was the one given the ultimatum, Rae changed the game once the experiment began due to her undeniable connection with Jake Cunningham. Zay bonded with Shanique Imari during the initial two stages as well, yet he knew in his heart that he wanted his long-term girlfriend to be his forever, making things a bit uneasy. After all, it soon seemed like he was waiting for Rae to be ready to marry him instead of the other way around, so when she shut him out, he walked away and didn’t come home till 8 a.m. the following morning.

What’s worse is that Zay not just smelled like the club, alcohol, and perfume when he returned, but he also tried to physically stop Rae from leaving the flat, resulting in her hitting him, as seen in the show. That’s when they parted ways despite his efforts to make things okay, following which he said, “I was out all night. I was wrong. Whatever. But what do you expect when I’m getting shut out?… If you care about someone the way that [Rae] says she does, you don’t give up… that fast, that quick.” Zay has since explained that he just got drunk and passed out at a friend’s place that night.

Where is Zay Wilson Now?

Zay Wilson and Rae Williams did try to reconcile once filming ended, as per ‘The Ultimatum‘ reunion special, yet it didn’t work out owing to their persistent personal issues. He has actually not delved into the dating world since they broke up, and it’s because he only wants to focus on figuring out what he genuinely wants from both relationships and life in general right now.

More importantly, represented by the DeVisionaire Group, the 20-something-year-old is currently diverting all his attention into modeling, which is why he often seems to be in Los Angeles these days. It’s unclear if Zay has officially relocated from Austin or graduated college yet, but we do know that his career is just beginning. And we, for one, can’t wait to see what he does next.

Read More: Where is The Ultimatum’s April Marie Now?