Where is TV Show ‘From’ Filmed? 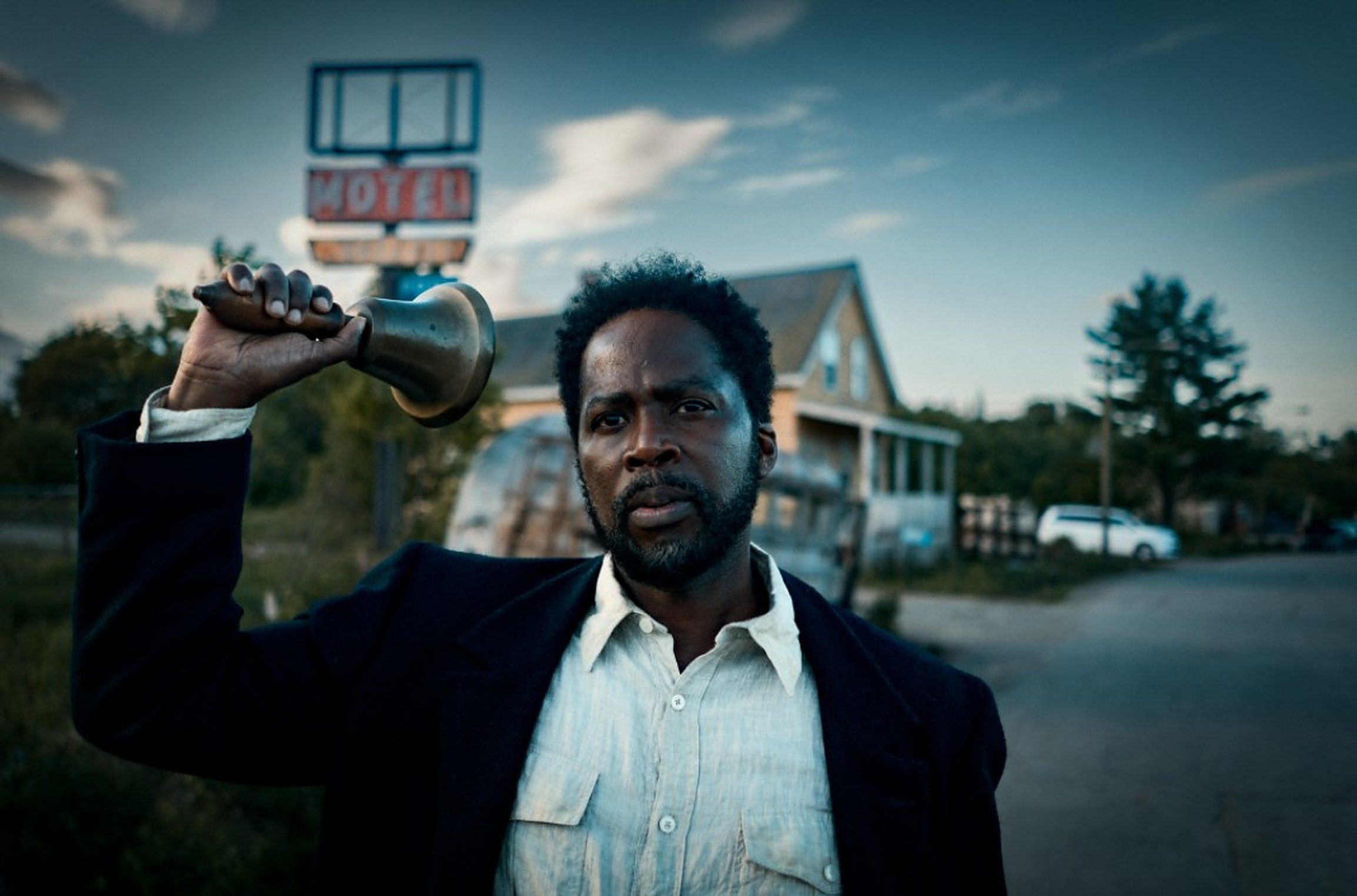 ‘From’ is a sci-fi horror TV series on Epix created by John Griffin. It revolves around an eerie town in middle America that traps anyone who dares to enter. As the confined residents try to decode the mystery of the town and find a way to escape, they encounter various challenges, including their own insecurities and motives. To make matters worse, they have to protect themselves from the nightmarish creatures of the surrounding forest that come out after sunset.

Thus, the forced prisoners of the town race against time to stay alive and leave before meeting a doomed end. The sinister setting of a desolate small town adds depth to the narrative of ‘From,’ coupled with the hair-raising visuals and twists. Apart from the fate of the characters and the truth behind the town, viewers are also curious to know where this terrifying series is filmed. If you too wish to know more, you’ve found an ally in us. Let’s find out together!

‘From’ is filmed entirely in the province of Nova Scotia, particularly in Halifax. Principal photography for season 1 commenced on June 14, 2021, and was wrapped up on October 18, 2021. The cast and crew enjoyed their time working together and frequently updated fans with social media posts. Now, here are more details on the filming sites.

‘From’ is primarily filmed in various places in Halifax, the capital city of Nova Scotia. A major portion of the filming of season 1 took place in the community of Lower Sackville, around Beaver Bank and Sackville River. In addition, the outdoor forest scenes were filmed in the Oakfield Provincial Park, a famous picnic spot in the community of Oakfield. The vast city is made up of the four amalgamated former municipalities of Dartmouth, Bedford, Halifax, and Halifax County.

Halifax is a major hub of economic and business activity, including agriculture, fishing, forestry, mining, and natural gas extraction. Moreover, important government offices are located in Halifax. A mix of rural and urban areas, it has a rocky coastline dotted with sheltered beaches and several harbors. The diverse geographical terrain ranges from lush farmland and islands to heavily forested hills. This makes the city an ideal location for filming different types of movies and TV shows.

Halifax further hosts numerous cultural events, such as the prestigious Atlantic Film Festival. Some of its most prominent landmarks are the Halifax Town Clock, Dalhousie University campus, Citadel Hill, and Halifax Harbor. Moreover, many popular movies like ‘Titanic‘ and ‘The Lighthouse‘ and the TV series ‘The Sinner‘ were filmed in Halifax.