Is The Sinner Based on a True Story? 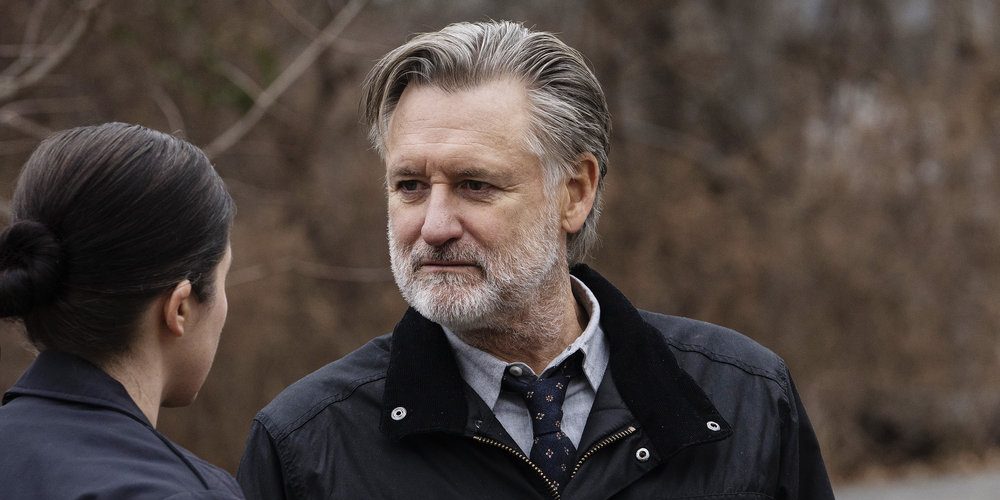 ‘The Sinner‘ is a mystery drama series developed for television by Derek Simonds. It tells the story of Detective Harry Ambrose, who investigates baffling and tantalizing criminal cases by relying simply on his observation skills while also dealing with some personal issues. Each season of the series focuses on a new mystery in a unique setting.

However, Harry’s cases have a sense of realism and urgency attached to them, leading some viewers to wonder whether the show is based on real incidents or true stories. We also got curious about the same and decided to launch a small investigation of our own into the matter. Here’s everything we learned about the inspirations behind ‘The Sinner.’

Is The Sinner Based on a True Story?

‘The Sinner’ is not based on a true story. The show’s first season is based on Petra Hammesfahr’s standalone fiction novel of the same name. The German-language book was first published in 1999 and translated to English in 2007. It introduces the character of Detective Harry Ambrose, who is a mainstay of the television adaption. The first season is a mostly faithful adaptation of Hammesfahr’s novel that follows Harry’s investigation about why Cora Tannetti (Bender in the book) brutally stabbed a man.

The latter seasons are mostly original storylines generated by showrunner Derek Simonds. The second season focuses on a teenager who murders his parents. In the third season, Harry investigates a fatal car crash that brings to light the true face of the victim, Jamie Burns. The fourth season follows Harry dealing with a new mystery, this time about the disappearance of a local girl in Hanover, Maine.

All these stories are a work of fiction but firmly rooted in reality as they explore the trauma of the central characters, an element Simonds identified as crucial in continuing the story beyond Hammesfahr’s original creation. “We were very attentive to the things that seemed to really work and were in the DNA of the show, and that was really delving into the psychology of our characters, looking at how trauma affects people and affects relationships, and how the compartmentalization of that trauma affects people later in life,” Simonds told ET in an interview ahead of season 2.

The show intimately explores the motivations of the characters and clearly defines what compels them to commit a criminal act such as murder. In that regard, the narrative generates a vibe akin to the true crime genre and allows the audience to form an emotional connection to the characters. Simonds himself has pointed out that unlike most detectives in fiction, Harry has an empathetic approach towards the criminals. Since most of the narrative unfolds through Harry’s perspective, it enables the audience to feel similarly for the characters.

While most of the cases Harry tackles are fictional, the third season’s story bears a striking resemblance to the real-life story of Nathan Leopold Jr. and Richard Loeb. In 1924, the two friends from Chicago committed the murder of a 14-year-old boy to demonstrate their intellectual superiority. While the basic idea behind the case is similar, the show’s version has a drastically different outcome and explores the definition of masculinity and the nature of male relationships. Similarly, while the case of season 2 isn’t based on any single real incident, the premise of a teenager killing his parents will remind viewers of some newspaper headlines.

All things said, ‘The Sinner’ primarily resides in the realm of fiction with some influence of reality. The storylines examine the human psyche and what drives it to commit heinous acts. As a result, the series provides engrossing and nerve-racking plots that have a layer of emotional relatability.