Where is Tyler Henry’s Dad Now? 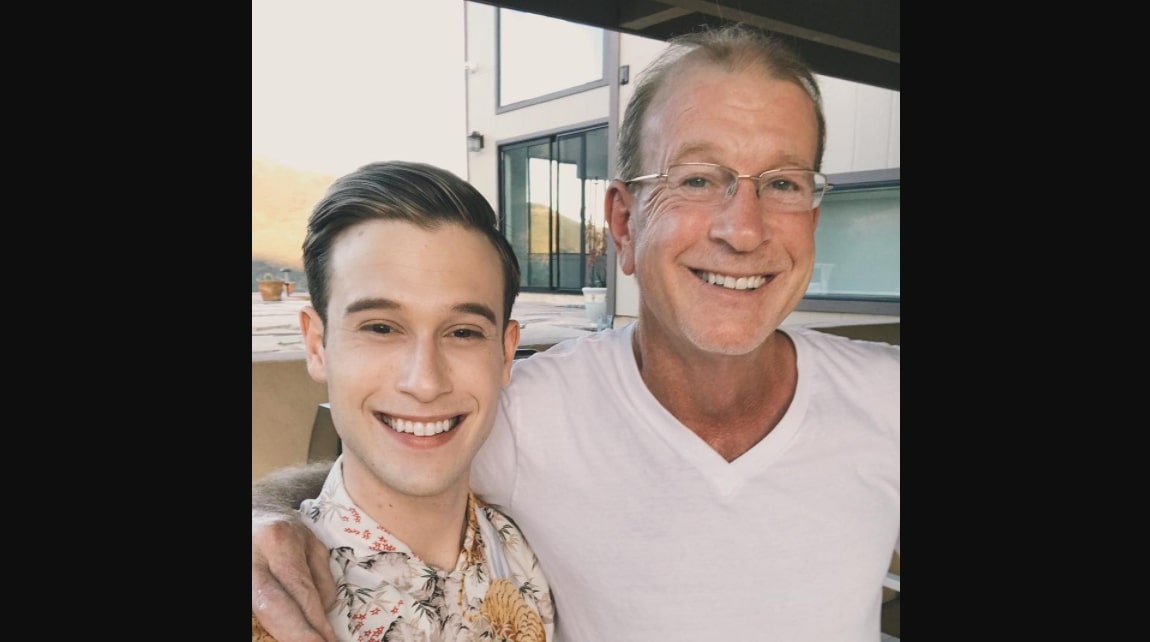 Through both E! ‘s ‘Hollywood Medium’ and Netflix’s ‘Life After Death with Tyler Henry,’ it’s evident that renowned clairvoyant medium Tyler Henry is incredibly close to his parents. After all, they’ve always been his biggest cheerleaders no matter what, standing right by his side at every step of the way to not only offer a guiding hand but also loving support. The only difference is that while his mother has been doing so publicly for years, it appears as if his father prefers to keep away from the limelight. So now, let’s find out everything there’s to know about the latter, shall we?

Who is Tyler Henry’s Father?

Tyler Henry Koelewyn was born on January 13, 1996, as the only child to Californian natives Theresa and David G. Koelewyn, who’ve actually been together since they were just 15 years old. The former was raised in quite a rough situation, whereas the latter had a relatively stable life as the son of Barbara Anne and Henry Koelewyn (Netherland immigrant), yet their core values have always aligned. That includes a sense of mutual trust, devotion, and understanding, which is how they’ve managed to face all the ups and downs of life hand-in-hand over their 35 years of marriage.

“[My dad David is] an incredible source of support, and his encouragement gave me the strength to share my [mediumship] ability,” Tyler shared, in part, on Instagram back on Father’s Day 2017. Then, two years later, he added, “Today, I’m reminded of not only how lucky I am to have a loving father, but to be able to know him in adulthood. It’s a privilege to have a dad that is someone I’d want to be friends with. His love for his child was stronger than any of the “coming outs” he was met with as a parent. In knowing that love was foremostly important, he allowed me to shine.”

Where is Tyler Henry’s Father Now?

As mentioned above, David Koelewyn prefers to stay away from the public eye as much as possible, yet we do know that he seems perfectly content with where he stands today. From what we can tell, he currently resides in Hanford, California, alongside his beautiful wife Theresa Koelewyn, and works in the city as well as surrounding areas as a well-established Tile Contractor. It looks like he’s a proud husband and father for whom authenticity and perseverance matter most of all — principles he has evidently helped ingrain in his son.