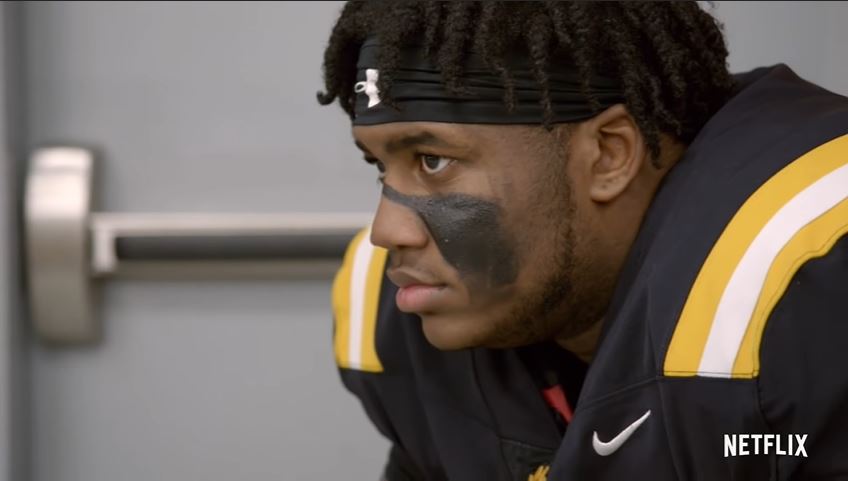 ‘Titletown High‘ is a Netflix original eight-part series that delves deep into a little Georgia town where football comes close to religion and winning is paramount. The Valdosta Wildcats are the “winningest” high school football program in the United States of America, so this show follows the lives of its head coach and athletes as they navigate competition, education, and relationships, all the while trying to secure the state championship. As we see here, one of the most notable players was Jacarrius Peak. And now, if you’re curious to know more about him, we’ve got you covered.

With Valdosta as his home, Jacarrius Peak has loved sports for as long as he can remember. Standing at 6’6″ and weighing over 300 lbs, he also has a physique to match his innate talent, making him an offensive line athlete through and through. Despite that, on the show, Jacarrius confessed that he is not technically fit. Therefore, we see him work on himself in every way during the 2020 fall season to be healthier and thus perform better. Towards the end, with the support of his friends and coach, he conceded that he’s at a better point and will try to continue down this path. 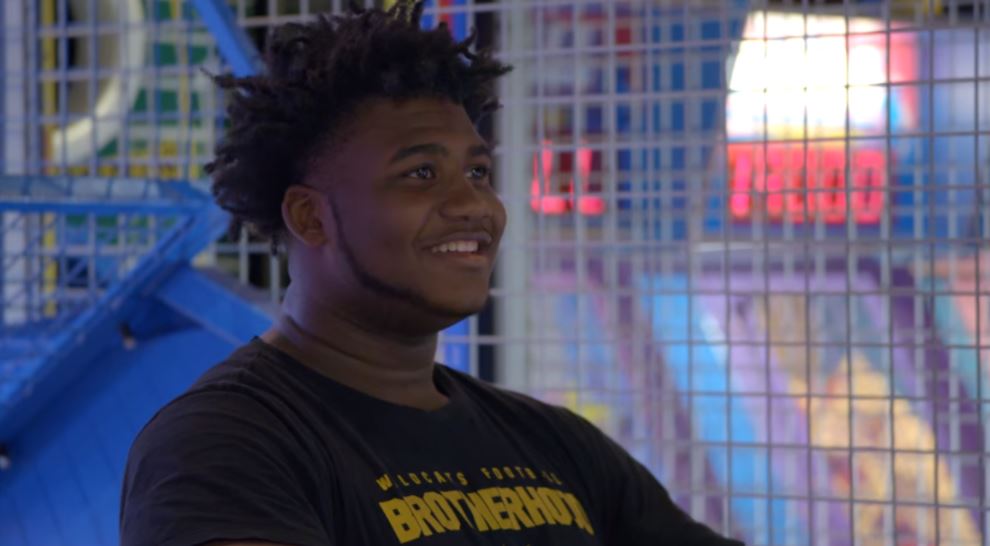 More importantly, however, was the environment Jacarrius created for his teammates every time he was around. By being the individual who always offered support, smiles, and aid to whoever needed it, he made it evident that he’s someone you can always trust and rely upon. A positive vibe and energy are what he freely extended. From seniors to juniors and from new batchmates to old ones, Jacarrius has been a pillar for them all. In fact, this was reiterated with his connection with both Morgan Miller and Amari Jones — a couple whose problems he tried to solve.

Where is Jacarrius Peak Now?

Jacarrius Peak started playing varsity football right as a freshman in 2018 and has been proving that he’s worth his place in every single game since then. And now, he’s a high school senior who’s more than ready to take on the mantle of a role model for those who’ll find themselves in his position after he graduates from Valdosta in 2022. Even though the school can’t participate in the playoffs this year owing to the controversy Head Coach Rush Propst was implicated in a few months ago, they can still have other games. Hence, Jacarrius is currently preparing for them.

We should also mention that Jacarrius has been a key part of the Valdosta High basketball team since 2019. In other words, the teen athlete appears to be doing well for himself, which is why he has already received offers from a few schools, including Eastern Kentucky University and Morehouse College. Jacarrius’ Instagram bio reads, in part, “Its not about who has more talent its about who’s hungrier🎒🦾,” and he seems willing to confirm it via his own example. Considering his age and the fact that he still has a year of high school left, Jacarrius’ playing career is only just beginning.