Where is Vampire Academy Filmed? 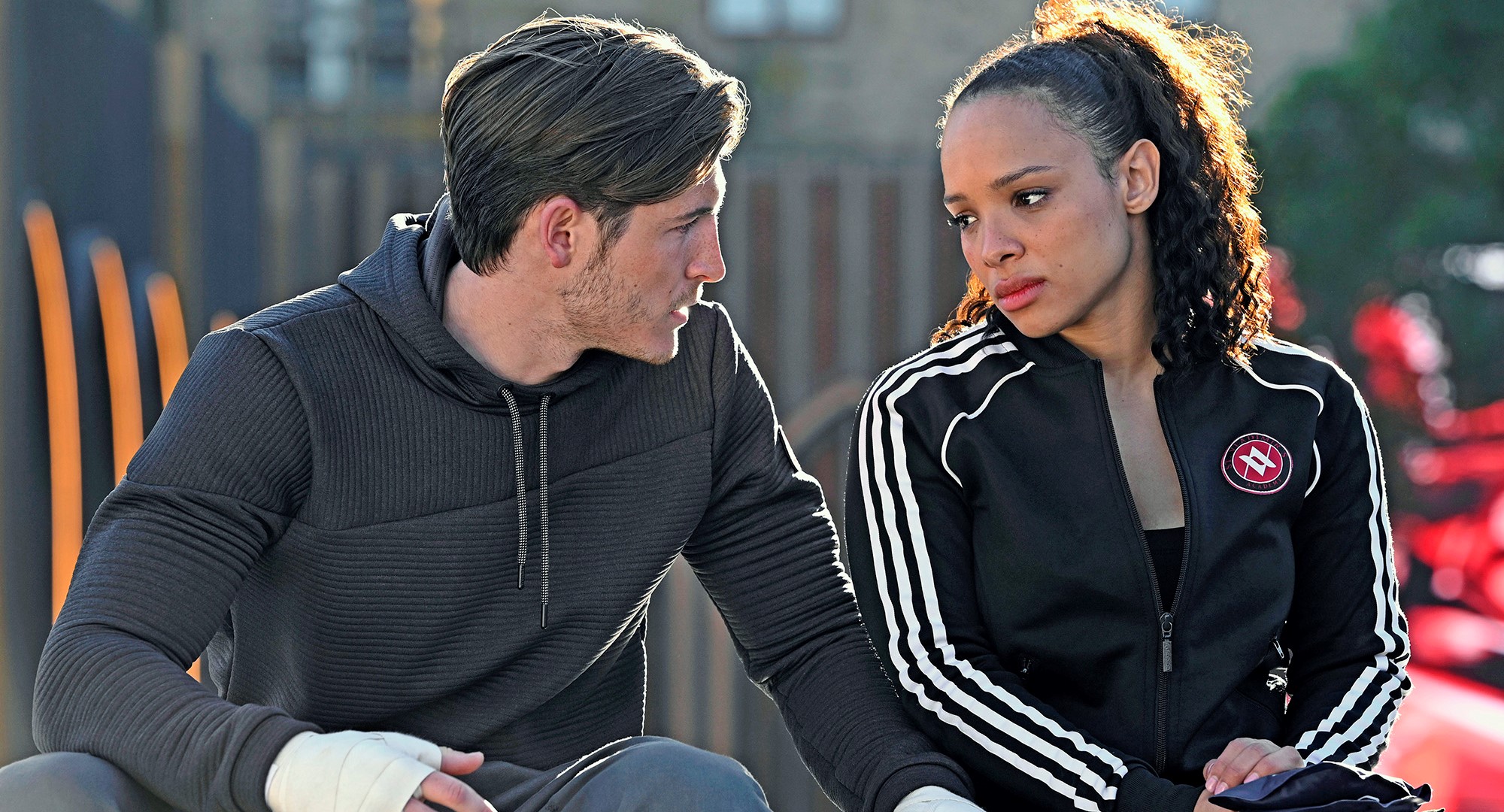 Based on Richelle Mead’s eponymous best-selling novels, Peacock’s ‘Vampire Academy’ is a fantasy horror series created by Julie Plec and Marguerite MacIntyre that serves as the reboot of the 2014 movie of the same name. It follows the friendship of two young women — Rosemarie ‘Rose’ Hathaway and Vasilisa ‘Lissa’ Dragomir — who have a set of adventures at their boarding school, St. Vladimir’s Academy. While Rose is a guardian in-training dhampir, Lissa is a Moroi princess.

Despite their differences in terms of class and background, the duo doesn’t let any of it come between their friendship as they prepare to enter the royal vampire society together. Just like the vampires in the show, the enthralling narrative makes sure to sink its teeth into the viewers and have them hooked to the series from beginning to end. Furthermore, the interesting and historic locations in the backdrop will likely make you wonder about the actual filming sites of the Peacock show. Well, in that case, you might be interested in what we have to share!

‘Vampire Academy’ is filmed in Spain and Portugal, specifically in Navarra, San Sebastián, Zaragoza, and Lisbon. The principal photography for the inaugural iteration of the vampire show reportedly commenced in September 2021 and wrapped up in April 2022. Now, without much ado, let’s jump right into the specific locations that appear in the series!

A significant portion of ‘Vampire Academy’ is lensed in Navarra, a foral autonomous community and province in northern Spain. The production team sets up camp in Pamplona, the capital city. Moreover, the town and municipality of Viana and Olite in Navarra serve as important filming sites for the Peacock series.

Several pivotal sequences for ‘Vampire Academy’ are taped in San Sebastián or Donostia-San Sebastián, a city and municipality situated in Spain’s Basque Autonomous Community. As per reports, in late January 2022, the filming unit was spotted recording some scenes for the debut season of the series in the interior spaces and gardens of the Miramar Palace at Paseo Miraconcha, 48 in Donostia. Besides that, Hotel Maria Cristina, a Luxury Collection Hotel at República Argentina K., 4, also serves as a prominent production location.

For shooting purposes, the cast and crew of ‘Vampire Academy’ travel to Zaragoza, the capital city of the Zaragoza Province, as well as the autonomous community of Aragon. In the early stages of production of season 1, they were spotted recording some party scenes in the Aljafería Palace on Calle de los Diputados in Zaragoza. Built during the second half of the eleventh century, the fortified medieval palace was the residence of the Banu Hud dynasty.

yors_echo shared this group pic with me from his time as an extra in the upcoming VA show. #Zaragoza 🎬🧛‍♂️🏰

Thanks for sharing the pic from your time filming as part of the VA show! 🎬❤️🧛‍♂️

Additional portions of ‘Vampire Academy’ are lensed across Lisbon, Portugal’s capital and largest city. The Palace of Queluz or the Queluz National Palace on Largo Palácio de Queluz in the city of Queluz serves as a pivotal shooting site for the fantasy series. In addition, the cast and crew utilize the locales of the former civil parishes Graça and Colares, the latter of which is located in Sintra, just west of Lisbon.

Read More: Is Vampire Academy Based on a Book?