Is Vampire Academy Based on a Book? 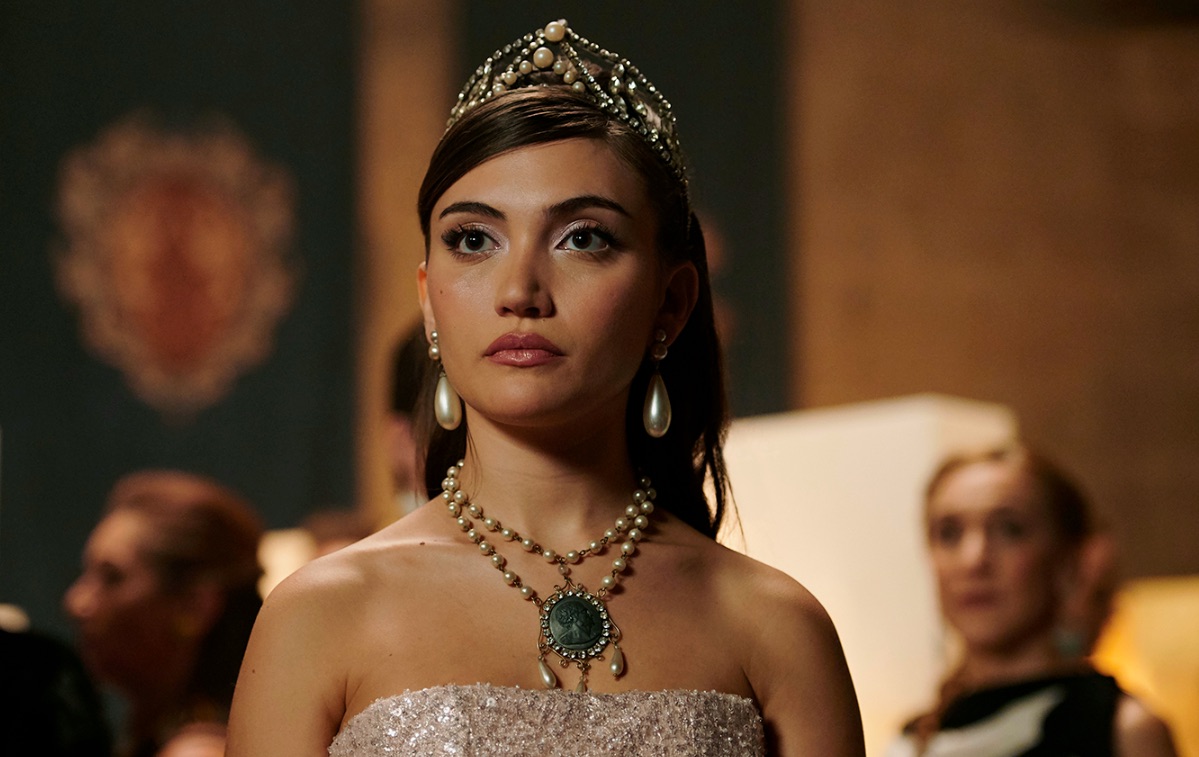 Peacock’s ‘Vampire Academy’ follows the story of two best friends, Rose and Lissa. While Lissa is a vampire royalty, Rose is a half-vampire who is training to be Lissa’s guardian. They come from different strata of society and have different problems when it comes to personal and professional levels. Despite this, they share a close bond, which allows them to rely on each other, no matter what the situation. Developed by Julie Plec and Marguerite MacIntyre, known for their work in ‘The Vampire Diaries’, the show focuses on their friendship in the background of political turmoil brewing in the vampire world, with the rising danger of the Strigoi.

There is a lot of action and adventure in the show, but there is also the angle of complicated romance and deep bonds of friendship. It is a very engaging story that quickly draws you in. If you are wondering where it originated from and what forms the basis of its world-building, then we’ve got you covered.

Is Vampire Academy Based on a Novel?

Yes, ‘Vampire Academy’ is based on the book series of the same name by Richelle Mead. The first book in the series was published in 2007, and the sixth book came out in 2010. The story also expanded with a spin-off series, titled ‘Bloodlines’, which also consists of six books. Before writing ‘Vampire Academy’, Mead had already written another urban fantasy novel, ‘Succubus Blues’, the first in six-part series of The Georgina Kincaid novels. She was interested in writing a YA supernatural fantasy and decided to do a take on vampires. Around that time, the first book in ‘The Twilight Saga’ by Stephanie Meyer had already come out but wasn’t a household name yet.

Believing that there weren’t enough vampires in the YA genre, Mead started working on ‘Vampire Academy’. Back in college, she had taken all kinds of classes about mythology and cultural folklore. She was specifically interested in Slavic folklore and Eastern European mythology. For her novel, she wanted something that was different than what had already been explored in the vampire genre, which was by then represented by Bram Stoker’s classic ‘Dracula’, and Anne Rice’s ‘Interview With the Vampire’ series. It was in Romanian mythology that Mead found out about the different types of vampires. There were Moroi and Strigoi, and the half-vampires Dhampir. This gave Mead the idea to create a class distinction among the vampires and add more political conflict to the story, rather than keeping it limited to a plot centered on romance, which is what eventually lured Plec and MacIntyre to turn it into a show.

Describing it as “Bridgerton with vampires in a Hunger Games-esque story”, Plec came across the ‘Vampire Academy’ books in their early years. She expressed her love for Mead’s books to MacIntyre, with whom she went on to collaborate on ‘The Vampire Diaries’ (in which MacIntyre plays Sheriff Forbes), ‘The Originals’ and ‘Legacies’, with MacIntyre serving as a writer in the latter two. For MacIntyre, ‘Vampire Academy’ felt like a story to tell in contemporary times due to its themes about an outdated class and political structure and young people questioning the things of the past and doing something to change them.

With six books in the series, Plec and MacIntyre had a lot of material to draw upon. Instead of telling the story as it happens in the books, they decided to play with the chronology, focusing on some plot points in the first season that happened quite later in the books. For the most part, however, they kept the characters and the general direction of their development close to what Mead had initially intended. There are a lot of issues that ‘Vampire Academy’ talks about, but at its core, Plec said, “it’s a story about a friendship that nobody thinks can survive because society isn’t built that way — and yet, through thick and thin, they have each other’s backs, there’s romance aplenty, but this is a story about these two women and how they, together, as a team are going to end up doing some really meaningful things in the world.”

While clearly ‘Vampire Academy’ is a work of fiction, the author of the books and the creators of the show have tried to keep the story grounded in reality, keeping the relationships between the characters as realistic as possible, even if the world that they live in is built on myths and legends.

Read More: 12 Movies Like Vampire Academy You Must See