Where is We Own This City’s Ronald Hamilton Now? 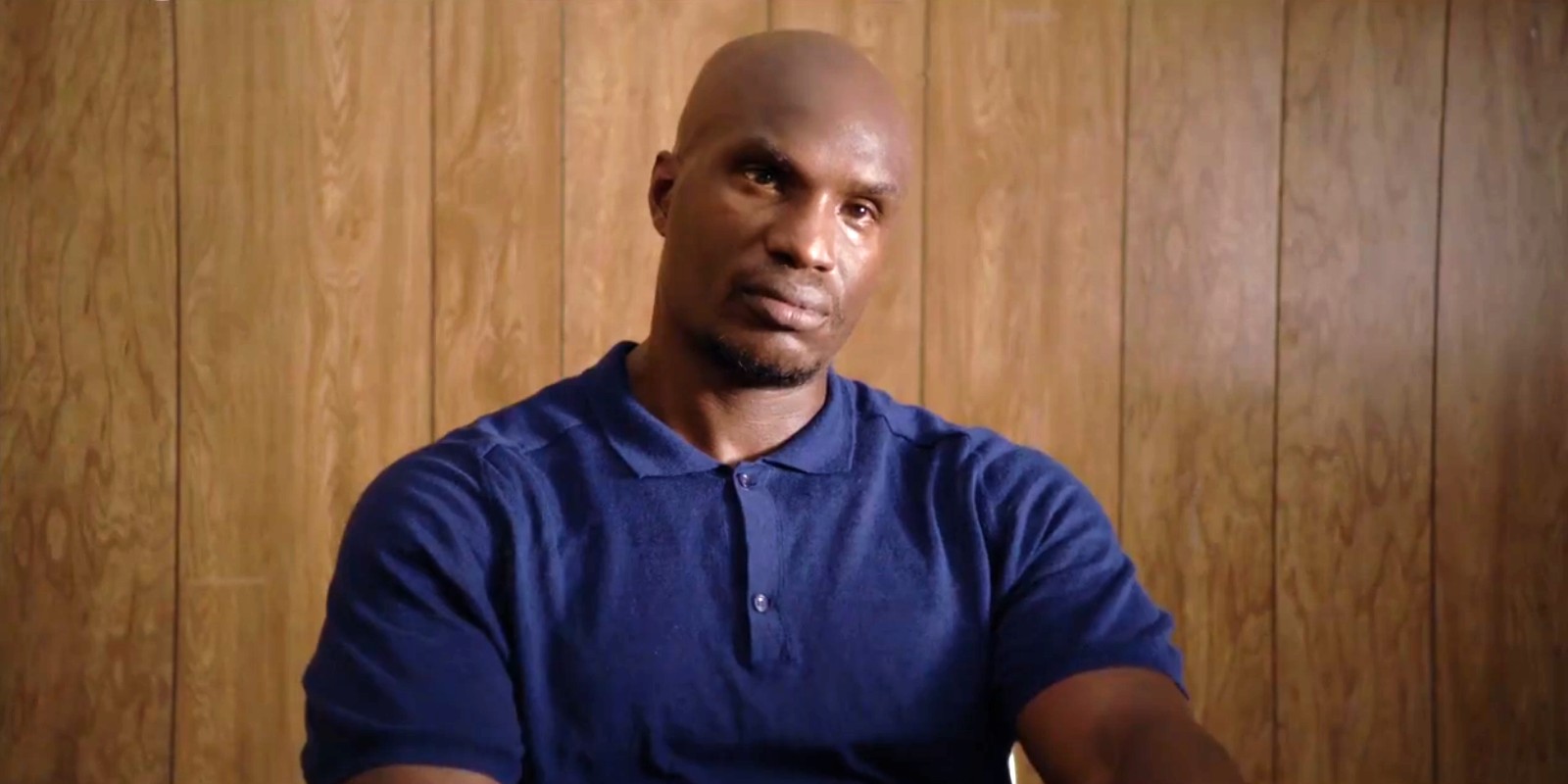 ‘We Own This City‘ is a police procedural drama that highlights the state of policing in Baltimore. It follows the events leading up to the arrest of the Baltimore Police Department’s Gun Trace Task Force officers. The series is based on Justin Fenton’s eponymous 2021 nonfiction book. It highlights the several corrupt actions of the GTTF officers as they indulge in stealing drugs and money from the citizens of Baltimore.

One of the victims of the GTTF’s corruption is Ronald Hamilton. Therefore, viewers must be curious to learn more about Hamilton and his present whereabouts. If you are looking for information in those regards, you’re at the right place. Here is everything we know about Ronald Hamilton! SPOILERS AHEAD.

Who Is Ronald Hamilton?

Ronald Hamilton is a citizen of Baltimore, Maryland, who is known for being one of the victims of the Baltimore Police Department’s Gun Trace Task Force’s criminal actions. On July 6, 2016, Hamilton and his wife, Nancy, ran errands in and around Carroll County. They visited Home Depot to purchase some material for their newly acquired home in Carroll County, which required some repairs. The couple was stopped and arrested by the GTTF. The plainclothes unit had been tracking Hamilton after receiving a tip from the Southwestern District that he was allegedly moving a large consignment of drugs in the area.

The GTTF’s suspicions weren’t unfounded as Hamilton had a history with drug-related convictions to his name. In the late 90s, Hamilton was identified as the in charge of the drug trafficking in West and Southwest Baltimore City and County. He was apprehended after a four-pound package of cocaine was tracked to Hamilton’s suburban townhome.

The ensuing raid uncovered another 1.5 pounds of cocaine, a loaded .22 caliber handgun, and $496,000 in cash. Hamilton served nine years in prison for the crime. In 2009, he was once again arrested in a drug-related case. Following this, he served another four years in prison. After being released in 2013, Hamilton claimed that he generated most of his income as a used car salesman, renting properties, and gambling.

Where Is Ronald Hamilton Now?

In 2016, Hamilton and his wife were detained by the Gun Trace Task Force officers. The cops searched Hamilton’s car but found no drugs or guns. Later, the GTTF officers searched Hamilton’s house without a warrant. At the house, the cops found cash but no drugs or guns. Their mission was a failure. The cops had found close to $70,000 in Hamilton’s home but reported only $50,000 as evidence and pocketed the rest. Hamilton and his wife faced no criminal charges and were let go. 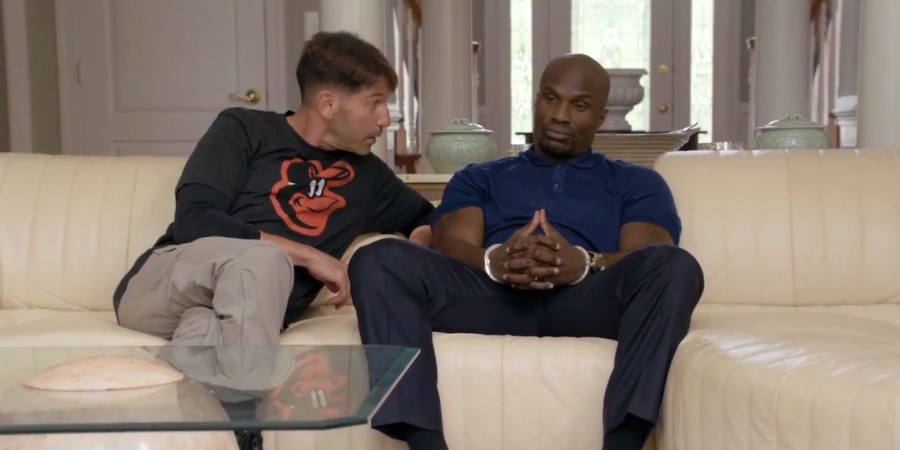 In March 2017, the GTTF officers were arrested on charges of racketeering conspiracy and racketeering related charges such as robbery and extortion. Hamilton was called upon as a witness in the case by the prosecutors. He accused the officers of destroying his life and was visibly enraged during his testimony in court. However, since the trials against the officers concluded, Hamilton has remained outside the public eye. He is married and has at least three children. While the present whereabouts of the Hamilton family remain unknown, they likely continue to reside in Carroll County.

Read More: Where Are Marcus Taylor and Evodio Hendrix Now?