Where Is Whose Line Is It Anyway Filmed? 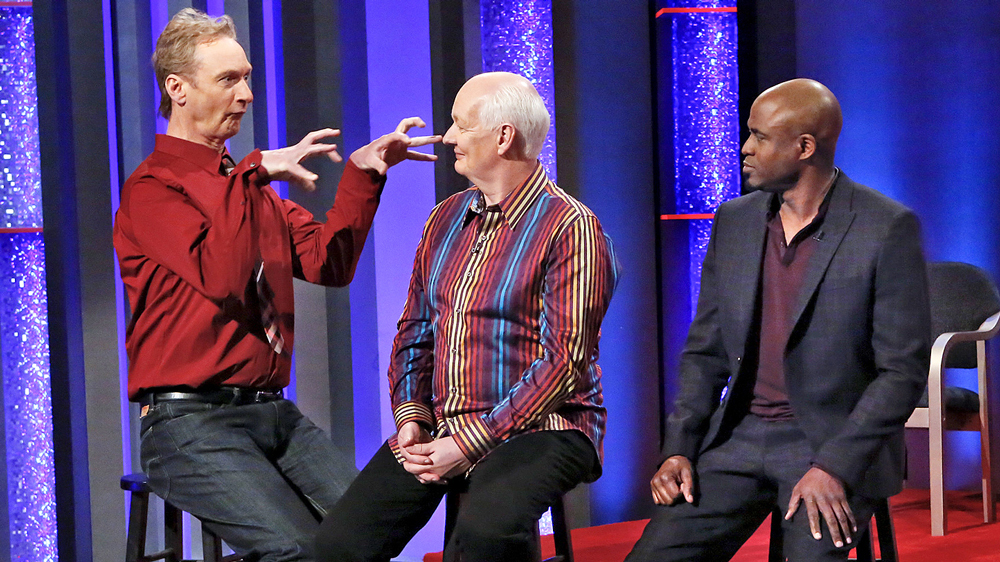 ‘Whose Line Is It Anyway,’ also stylized as ‘Whose Line Is It Anyway?’ commenced as an ABC show that aired from 1998 to 2007. On July 16, 2013, The CW revived the show with Aisha Tyler as the host. This improvisational comedy television series is an adaptation of the British TV show of the same name. The addictive series is a complete entertainment package with performers creating characters, scenes, and songs on the spot to deliver a hard comic punch. Are you wondering if this version of the series is filmed at the same location as the ABC one? Well, we’ve got you covered!

Whose Line Is It Anyway Filming Locations

The ABC version of the show was filmed at Raleigh Studios, at 5300 Melrose Avenue, Hollywood. Although The CW revival is also filmed at a studio in Hollywood, it is not the same one. Here are the details about where the revival of the show is filmed!

CBS Studio Center offers more than 210,000 square feet of production office space. Besides, it also provides more than 200 permanent and portable dressing rooms, hair and make-up rooms, green rooms, and 9 other rooms for flexible use. Elaborate facilities are available for the construction of sets and special effects. The notable credits of the studio include ‘That 70s Show,’ ‘Parks and Recreation,’ ‘Melissa & Joey,’ ‘Seinfeld,’ and ‘The Ellen Show.’

With desert, mountains, beaches, and cityscapes, Los Angeles is a perfect filming location, be it for television series or films. Many scripted and unscripted series are filmed in the city since it provides a complete solution for productions, right from human resource, equipment, and locations. You might be surprised to know that reportedly, one out of six residents in the city works in the creative industry. 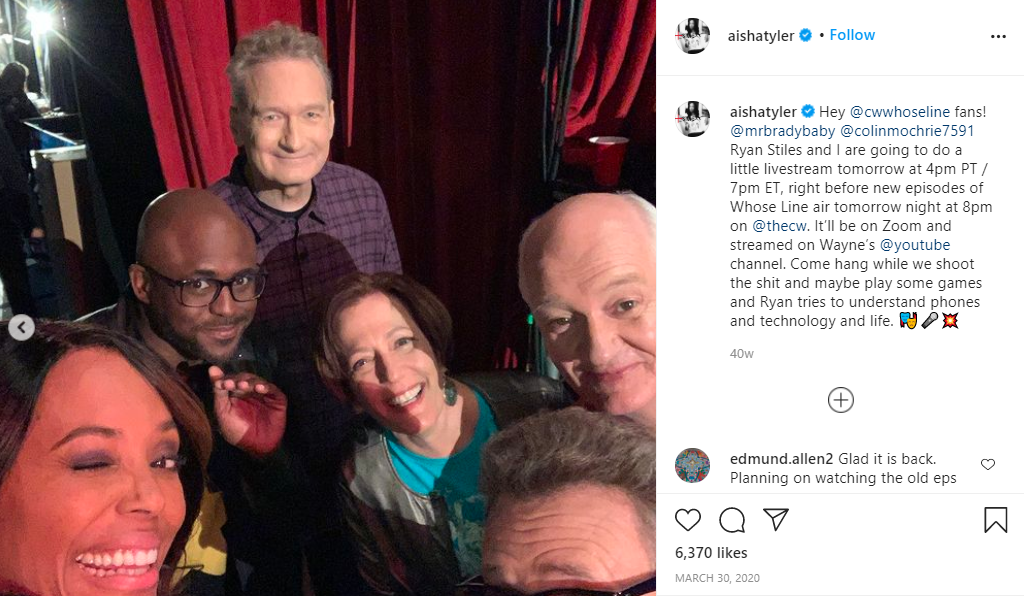 A trip to the City of Angels is incomplete without attending a live taping of a television series, several of which you can attend free of cost. You can be a part of talk shows hosted by Jimmy Kimmel, James Corden, Conan O’Brien, Ellen DeGeneres, and Lilly Singh, among many more. If you are into competitive shows, you can also attend live tapings for ‘The Voice,’ ‘Dancing with the Stars,’ and ‘America’s Got Talent’ along with several game shows. With new filming guidelines for COVID-19 in place, naturally, a few changes have been brought about to ensure the safety of all the people on set.