Where is Your Attention Please Filmed? 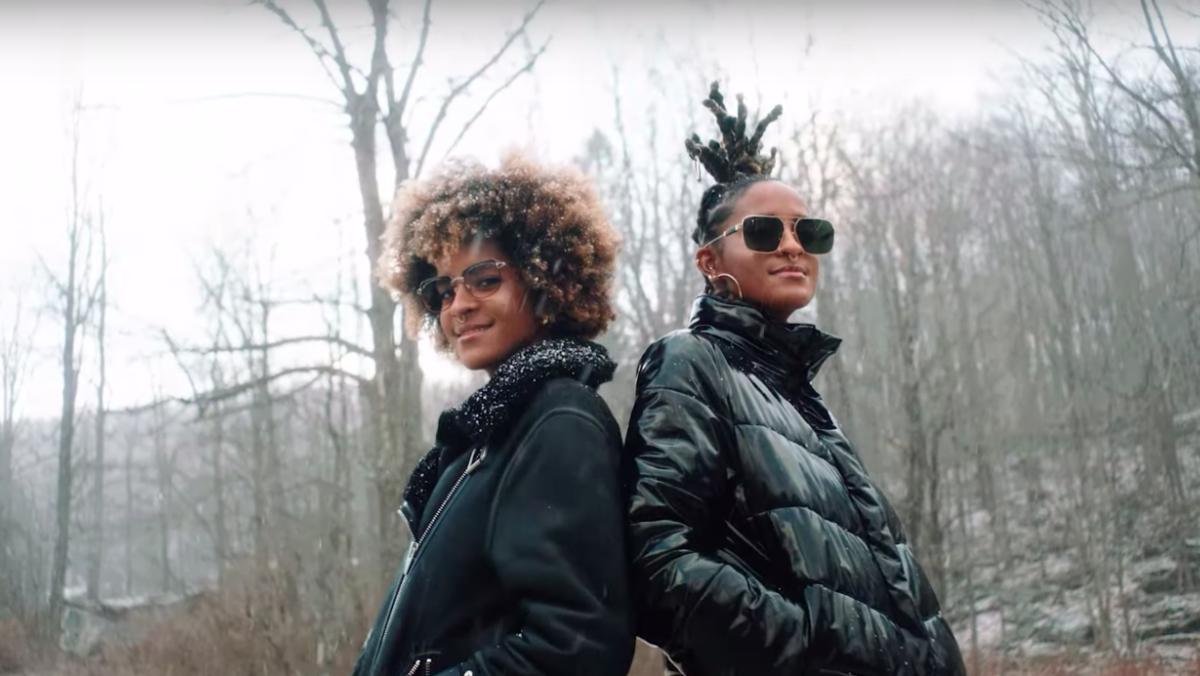 Hosted by Craig Robinson, ‘Your Attention Please’ is an anthology documentary series that features Black artists with extraordinary talents from different fields. Every episode showcases three Black creatives specializing in different art forms or disciplines. Every person who is invited to the show has been crossing milestones and setting an example for generations to come.

From sports personalities gliding across sunkissed stadiums to adventurers dipping their surfboards into the unruly waves of the ocean, the show leaves no stone unturned when it comes to scavenging for talented gems. Every story is themed to befit the personality of the guests featured, which makes for an interesting, and in some ways, theatrical visual aesthetic. To know where ‘Your Attention Please’ is filmed, take a look at the locations we have stated!

‘Your Attention Please’ is filmed in different locations over the country depending on the artists who appear on the show. However, the cabin setup that serves as the sole constant backdrop is located in Atlanta, Georgia. The first season was seemingly shot around 2019 or 2020. Subsequently, the following edition was produced around March 2021. Are you curious to know more about the locations? We have your back!

The office setup for the series belongs to a cabin situated in the heart of the woods within the city of Atlanta. Besides its historical significance, the city is famous for its diverse and vibrant communities, steadily growing economy, and the easy availability of green spaces. The most interesting and unique fact about the place is its ratio of natural to artificial structures.

Despite bearing modern establishments and sweeping skylines, Atlanta does not have a shortage of lush, green foliage and plantation. This explains why the filming location for the series is a secluded house in the forests of Atlanta. The interior design is an elegant mix of modern furnishing polished by flawless woodwork at every nook and corner. The filming of seasons 1 and 2 took place through the pandemic, seemingly under COVID-19 restrictions.

The third episode of the second season might have been shot in Chicago. The beautiful city lies on the banks of Lake Michigan and is the third-largest city in the country. People admire Chicago because of its impressive architecture, diverse music gigs, good food, and friendly neighborhoods. Although the city is known for its modern layout, it also has green spaces. Major productions like ‘4400,’ ‘Fargo,’ ‘Batwoman,’ and even ‘Shameless‘ were filmed in the city.

The series features a few achievers from the Californian region, including Los Angeles. One of the guests is named Justin Dunnavant, who is an Assistant Professor in the Department of Anthropology at UCLA. American record producer, songwriter, and DJ Teddy Walton’s episode unravels in North Hollywood, known for its independent theaters. Walton is credited for producing Kendrick Lamar’s hit single “Love.”

In addition, Rhonda Harper, the founder of the All-girls surfing team known as Black Girls Surf, appears in an episode. She started the Black Girls Surf, a nonprofit organization that encourages and helps girls of color to become professional surfers. Her team mostly operates within California, where she tries to invite budding talent from African countries as well.