Where to Stream Finding You? 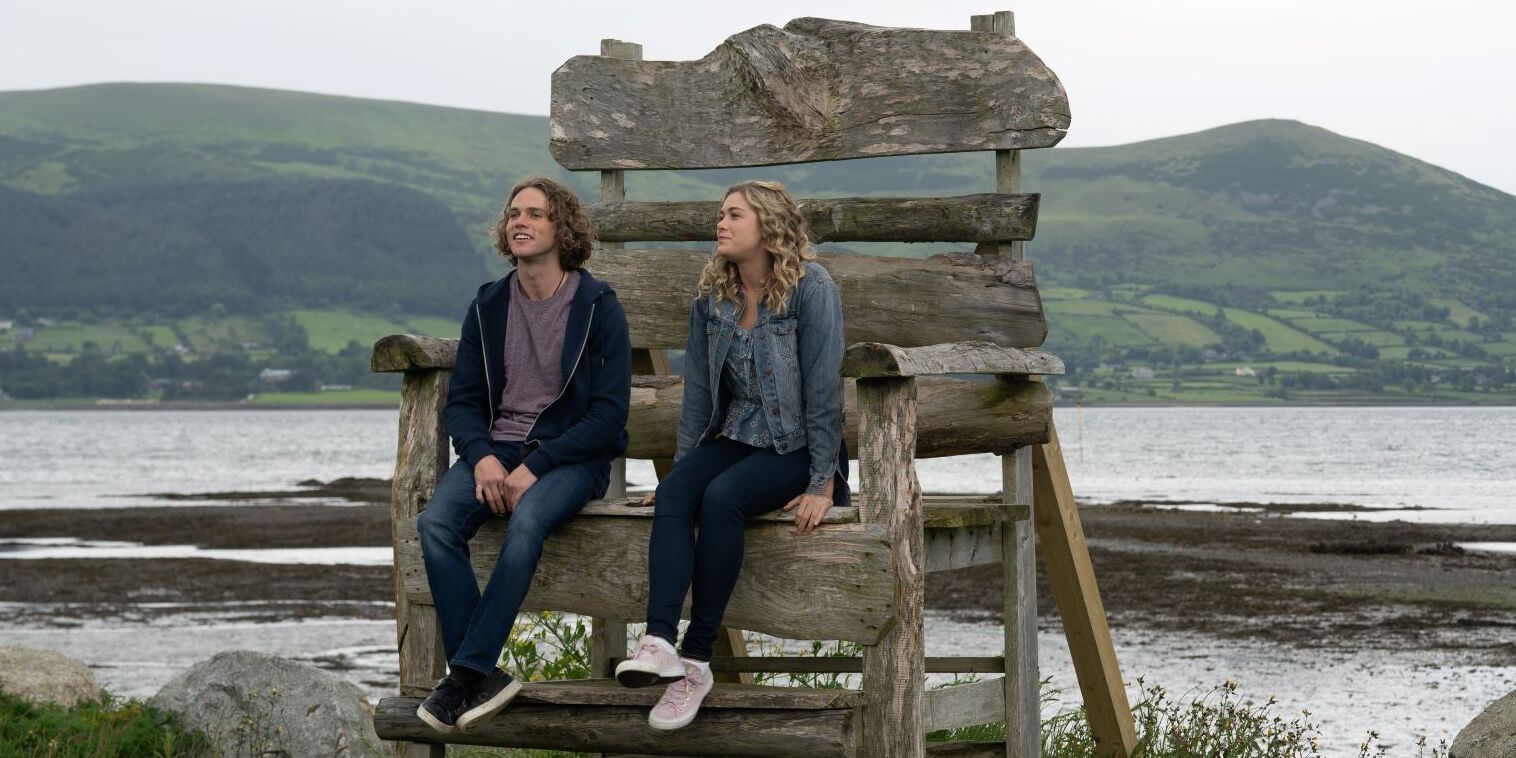 Directed and written by Brian Baugh, ‘Finding You’ is an inspirational romantic drama that recounts the tale of two people coming from two contrasting worlds who help each other find their true calling and accept one another for who they truly are. Starring Rose Reid and Jedidiah Goodacre, the film transcends the boundaries of a typical love story and looks at much deeper philosophical questions about identity and purpose. In case you are intrigued by the film’s premise and wish to learn more about it or where it can be streamed, you have come to the right place. Here’s everything you need to know.

What is Finding You About?

Finley Sinclair, a violinist, goes to Ireland to her college semester abroad program after an unlucky audition at a New York music conservatory. There, she meets Beckett Rush, a well-known movie star who is there to start filming for his medieval fantasy–adventure franchise. The chance encounter between the two leads to a romantic relationship that helps them grow in unthinkable ways.

Finley teaches Rush not to constrict his identity because of his stardom and inspires him to follow his heart’s deepest desire. At the same time, Rush pushes Finley on the road to self-discovery that ends up redefining her approach to music and life in general. The inspirational tale of the two lovers can intrigue anyone, and if the film’s premise resonates with you and you find yourself wondering how you can stream it, well, we have got you covered.

Is Finding You on Netflix?

Netflix subscribers will have to look for other alternatives as ‘Finding You’ is not currently part of its impressive catalog. However, people looking for similar movies can alternatively watch ‘Always Be My Maybe.’

Is Finding You on Hulu?

No, ‘Finding You’ is not accessible on Hulu as of now. But we recommend our readers watch ‘Hello, My Name Is Doris,’ which revolves around a middle-aged women’s romantic aspirations.

Is Finding You on Amazon Prime?

‘Finding You’ is expected to arrive on Amazon Prime as video-on-demand in the near future. But in the meantime, Prime subscribers can alternatively stream ‘Runaway Romance,’ which follows a reality television star’s crisis of identity that pushes her to explore the Amish way of life. Her experiences transform her, and she begins to question whether she wants her old life back.

Where to Watch Finding You Online?

People who wish to watch ‘Finding You’ in theaters can get book their tickets on Fandango. The movie can also be rented or purchased on the VOD platforms Vudu, and Google Play. The heartfelt romantic drama is expected to arrive on popular video-on-demand platforms like FandangoNow, Microsoft Store, and iTunes in the near future.

How to Stream Finding You for Free?

Since the movie is currently only releasing in theaters and VOD platforms, it is impossible to stream the movie for free as of now. However, we do encourage our readers to pay for the content they consume online.