Where to Stream Werewolves Within? 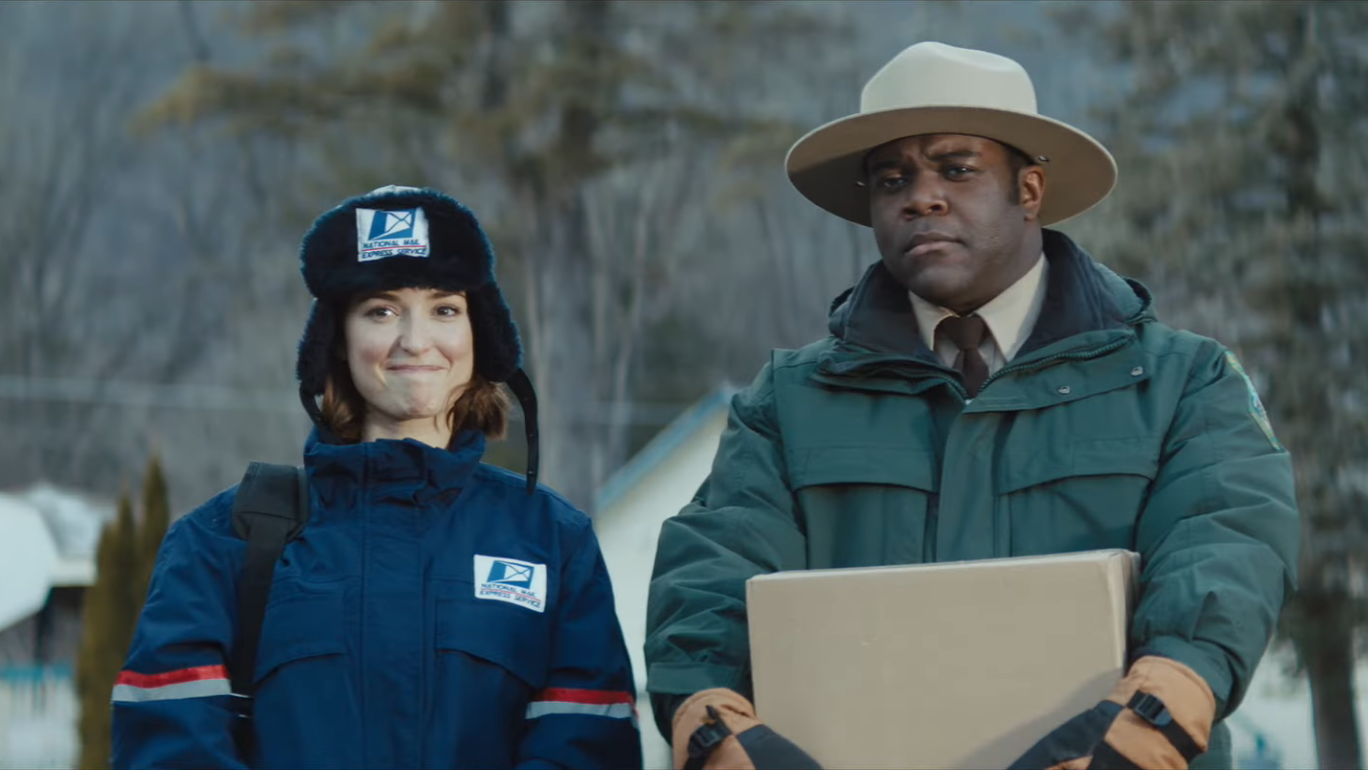 Inspired by the virtual-reality game of the same name, ‘Werewolves Within’ is a horror-comedy movie that revolves around Finn, a forest ranger who arrives in a small town on a mission to uncover a murder mystery that has terrified the residents. With a talented cast comprising Starring Sam Richardson, Milana Vayntrub, and George Basil, the whodunnit manages to make its viewers laugh while keeping them guessing the next twist to the very end. Curious to learn more about the film’s premise or where it can be streamed? You have come to the right place. Here’s everything you need to know!

What is Werewolves Within About?

The small town of Beaverfield is shocked by the vicious murder possibly committed by a bloodthirsty monster who roams the land in the dark of the night. The incident leaves an indelible mark on the residents who no longer feel safe and begin taking desperate measures to keep themselves from danger. The fear, paranoia, and lack of trust are also partially fueled by disagreements over a proposed pipeline that promises to benefit the town economically.

However, some fear that its environmental concerns outweigh all materialistic and monetary gain. As lack of trust and prejudice reach an all-time high, an unlikely incident transpires, forcing them to either change their outlook or perish. After an ominous snowstorm, the residents of Beaverfield find themselves trapped in a local inn.

Now, they must get over their personal conflicts and disagreements to work together in order to survive in the hostile circumstances with the ever-present danger of the mysterious monster’s return. But when their primitive survivalist instincts kick in, will they be able to remain compassionate and empathetic to each other? In order to figure out how the residents fare in the strange circumstances, you must watch ‘Werewolves Within.’ Here’s all the streaming information you are going to need for that.

Is Werewolves Within on Netflix?

‘Werewolves Within’ is unlikely to be accessible on Netflix anytime soon. Viewers looking for a similar film can alternatively watch the Jennifer Aniston and Adam Sandler-starrer ‘Murder Mystery,’ a goofy-mystery film that follows a New York city cop desperately trying to solve a murder case.

Is Werewolves Within on Hulu?

Hulu subscribers will have to look for other alternatives as ‘Werewolves Within’ is not part of its current offerings. However, we recommend our readers stream horror-comedies like ‘Jennifer’s Body,’ or ‘Little Monsters.’

Is Werewolves Within on Amazon Prime?

Following its digital release on July 2, 2021, ‘Werewolves Within’ is likely to arrive on Amazon Prime as video-on-demand. You check for the film’s availability or purchase it here.

Where to Watch Werewolves Within Online?

At present, ‘Werewolves Within’ is only playing in theatres. You can buy your tickets here. The movie is expected to be added to the catalog of popular VOD platforms like Vudu, Microsoft Store, Google Play, FandangoNow, and iTunes on or after July 2, 2021.

How to Stream Werewolves Within for Free?

Since ‘Werewolves Within’ is currently only releasing in theaters and VOD platforms, it is not possible to stream the horror-comedy film for free.