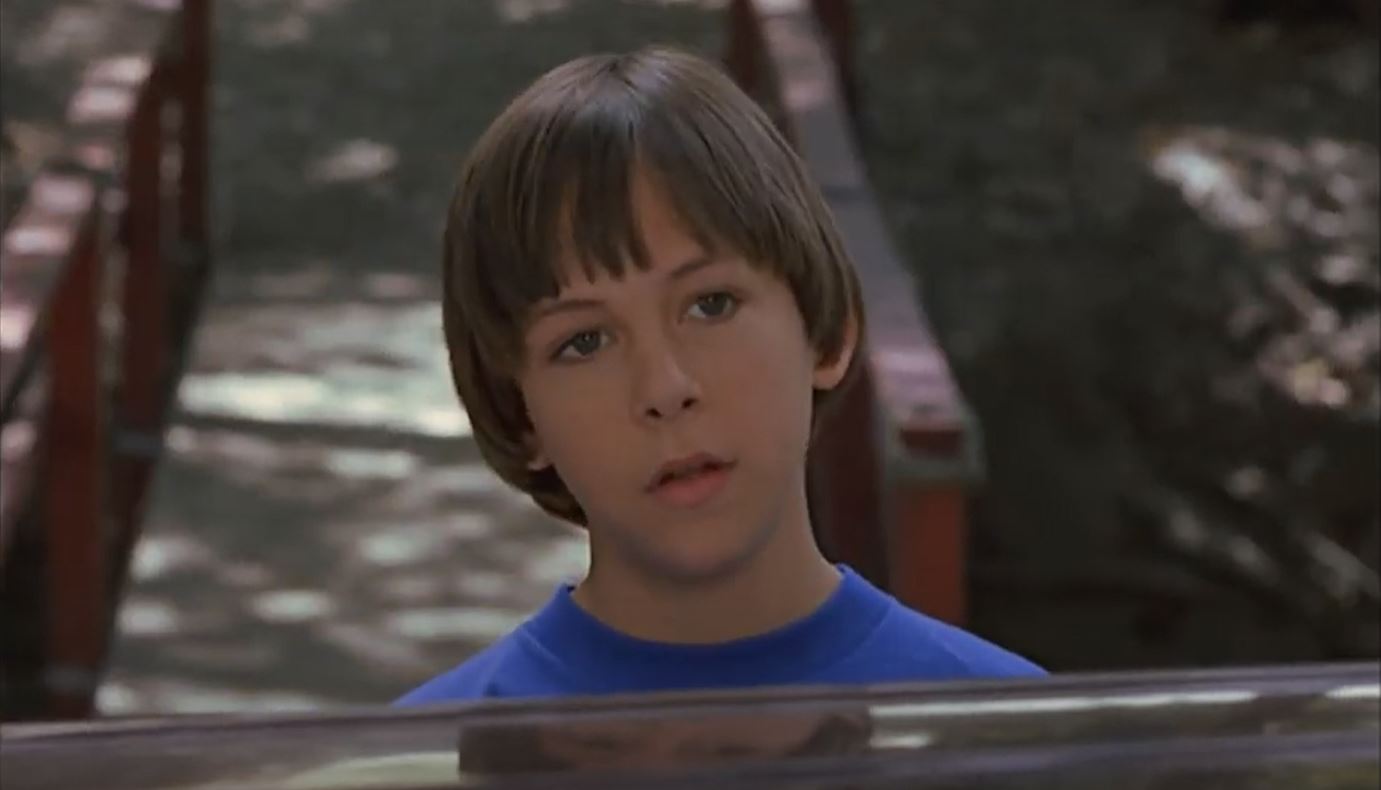 Directed by Charles T. Kanganis, the action–comedy movie ‘3 Ninjas Kick Back’ is a sequel to the 1992 film ‘3 Ninjas.’ It follows the ninja brothers Samuel “Rocky” Douglas Jr., Jeffrey “Colt” Douglas, and Michael “Tum-Tum” Douglas, who are being trained by their grandfather, Mori “Shintarō“ Tanaka. Given their progress, Mori decides to take the trio to Japan and enlist them in a martial arts tournament. The event is significant for him since he won it 50 years ago. However, their trip to Japan soon takes a sinister turn thanks to some good-for-nothing villains.

Victor Wong, Max Elliott Slade, Sean Fox, and J. Evan Bonifant portray the most prominent characters in the film. Given its appealing visuals and well-choreographed fight scenes, the movie is fun to watch. However, the highlight of the storyline is Rocky, Colt, Tum-Tum, and Mori’s trip to Japan. If this has got you wondering whether the film was actually shot in the East Asian country, here’s what we can tell you.

‘3 Ninjas Kick Back’ was primarily filmed in the USA and Japan, particularly in Los Angeles County and the Japanese cities of Hikone, Kanazawa, and Nagoya. According to sources, the principal photography began on May 17, 1993, and was completed on July 21, 1993. Now, let’s get into the details of the places where the movie was lensed. 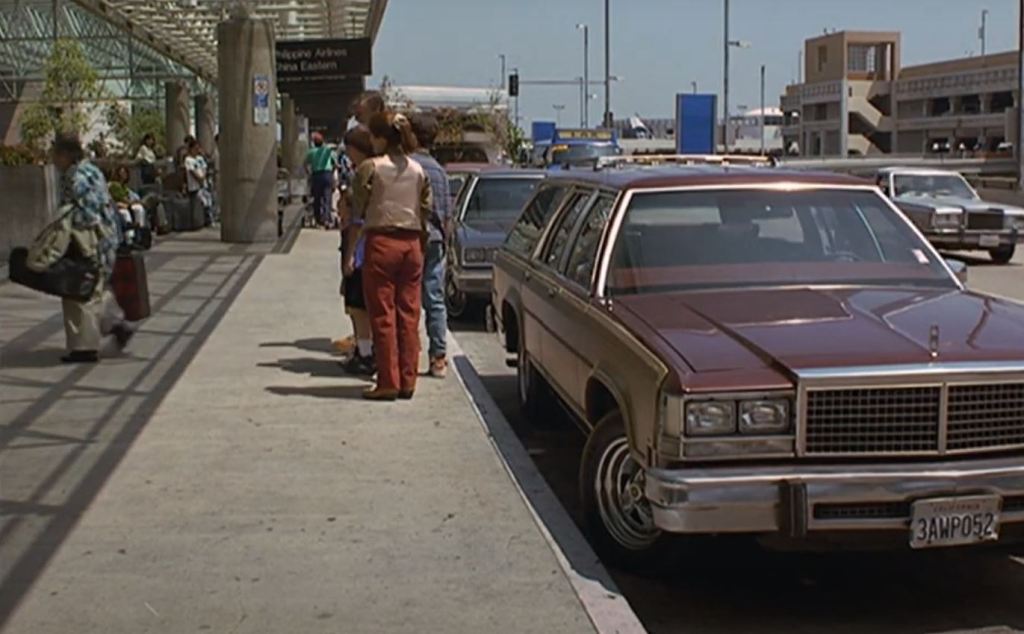 Located on the West Coast of the USA, Los Angeles County is a popular production spot in California. Several scenes in the film were set and filmed in the area. Los Angeles International Airport on 1 World Way was used to lens pivotal scenes in the movie. Topanga Canyon in the Santa Monica Mountains has a beautiful natural landscape. It serves as the filming location for scenes set in Mori’s cabin. The county has been home to other movie productions like ‘Big Eyes‘ and ‘Spider-Man: No Way Home.’ 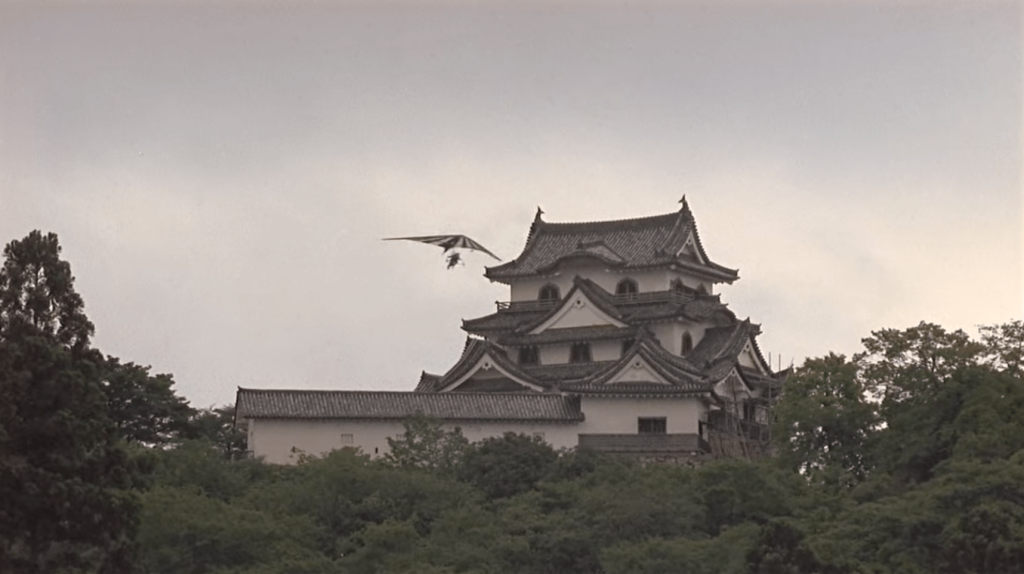 Hikone is a historical city in Shiga Prefecture, which has been home to several movie productions. The Hikone Castle, also known as Hikone-jō, is one of the most significant historic buildings in the country. Several scenes in the Victor Wong-starrer were taped in this location. Listed as a National Treasure, the Edo-period castle was built on the shores of Lake Biwa. Other movies shot in the area are ‘Shogun’ and ‘After the Rain.’

The capital of Ishikawa Prefecture, the city of Kanazawa, was used to capture multiple scenes in the action movie. Kanazawa is a prominent city located on the coast of the Sea of Japan. The Japanese Alps are visible in the eastern skyline of the city. Given its developed infrastructure, natural beauty, and historical significance, it has been home to several productions like ‘Inju: The Beast in the Shadow’ and ‘Love for Beginners.’

‘3 Ninjas: Kick Back’ was also shot in Nagoya, one of the most populated cities in Japan. Situated along the Kiso River, near Ise Bay, Nagoya holds a lot of cultural, historical, political, and financial importance within the country. Nagoya has served as a production spot for movies such as ‘The Handmaiden’ and ‘Ran.’