Where Was A Christmas Story Filmed? 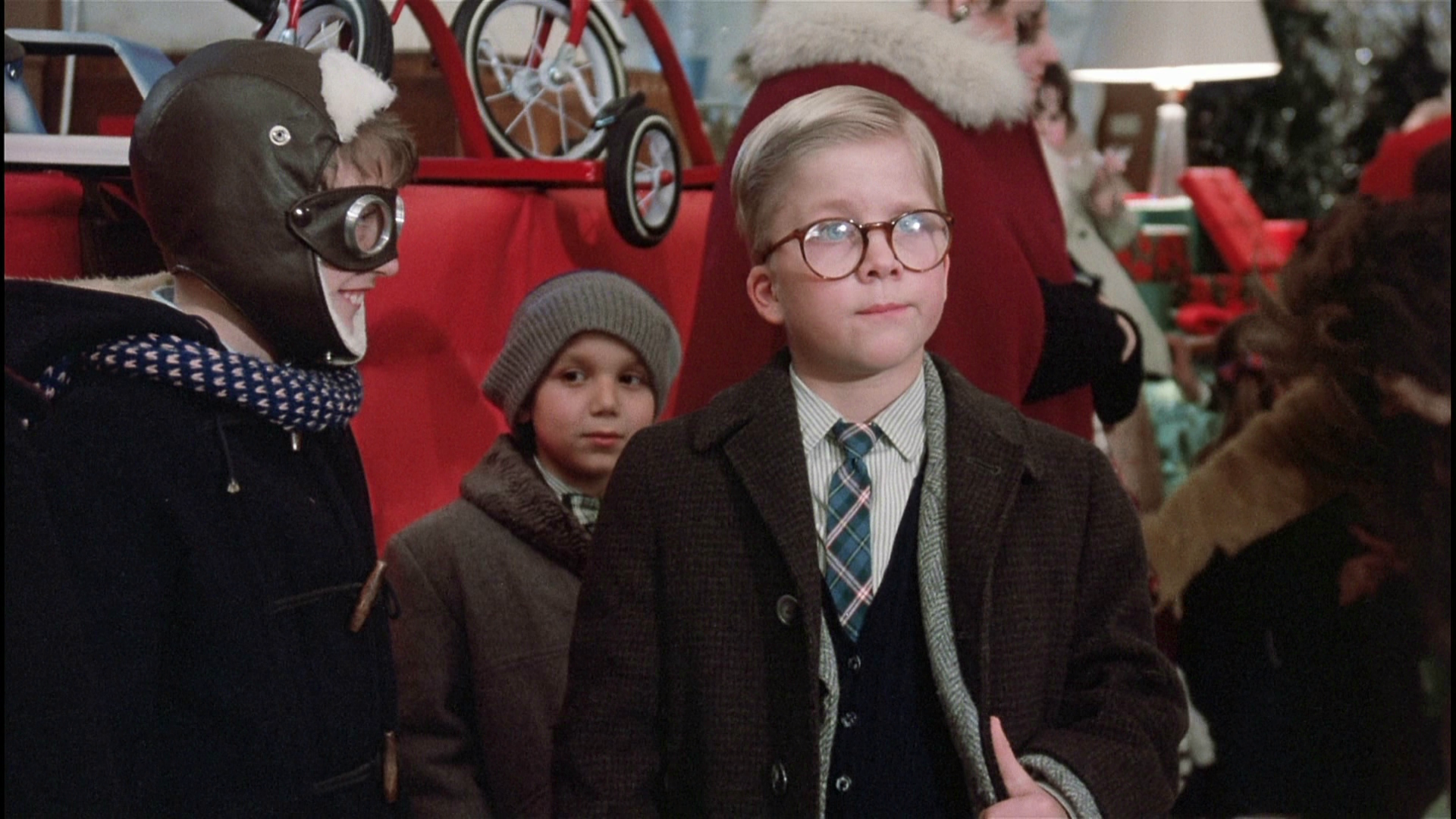 With the holidays approaching, it is important to keep ‘A Christmas Story’ in mind, for being one of the finest movies to capture the spirit of Christmas. Having released in 1983, the comedy is based on Jean Shepherd’s semi-fictional anecdotes in the 1966 book ‘In God We Trust: All Others Pay Cash’, while some elements are from his 1971 book ‘Wanda Hickey’s Night of Golden Memories and Other Disasters’.

The basic story is a series of vignettes which is recalled by a grown-up boy, who remembers how his Christmas was when he was 9 years old. We see how he wanted one particular gift, wherein he was turned down by everyone who thought it would be too dangerous for him. However, on Christmas day, when he opens all the presents, he expects to get it nonetheless. There are presents that he enjoys, but he cannot find the one he wants the most. His father directs him to a hidden gift, which turns out to be the one he wanted. Subsequently, he does get into an accident with the gift, as warned, but enjoys his Christmas, nonetheless. There are several other vignettes that capture the Christmas spirit succinctly.

Now, you must know that the movie is set in Hohman, Indiana, which is actually a fictionalized version of the author’s hometown in Hammond, Chicago. In fact, the name of this fictional town is taken from a major street in downtown Hammond, that is, Hohman avenue. Now, since the town itself is fictional, you might be wondering about where the crew headed to, in order to capture some of the most iconic scenes in the movie. We have got you covered in that regard when it comes to ‘A Christmas Story’.

Reportedly, Bob Clark, the director, sent location scouts to twenty cities before Cleveland was chosen for the exterior shots. This is primarily because of the presence of Higbee’s Department Store in downtown Cleveland, which was on board for the movie, with the vice president demanding that he should be allowed to edit the script. Apart from using Cleveland for some more exterior shots, ‘A Christmas Story’ has also been filmed in Canada, specifically Ontario. The crew headed to St. Catharines and Toronto for filming the movie.

In fact, if you want a detailed visit to every filming location, you can also watch ‘Road Trip for Ralphie’, a documentary released by two Canadians in 2008, that visits every location of the movie. Alternately, we have the details of the specific filming locations right here. 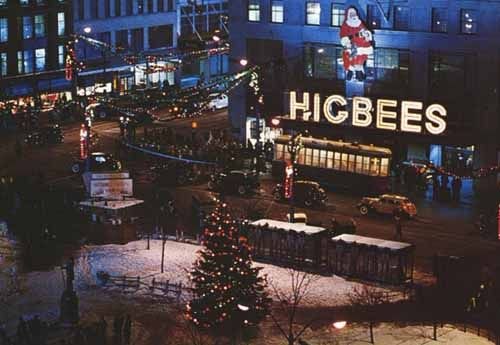 Higbee’s departmental store is one of the most pivotal and unmistakable locations in the movie, and it is in Cleveland. Three scenes were shot in the store. In the first scene, Ralphie sees the BB Gun he wants, The second scene sees Ralphie going to visit Santa. There is a parade that goes on at the time, outside Higbee’s. This was filmed in Cleveland Public Square at 3 am in the morning. The third scene is when Ralphie and Randy visit Santa. The monument visible, opposite Higbee’s, in the movie is the Soldiers’ and Sailors’ Monument.

Naturally, Ralphie’s house is important to the narration of the movie, and it is located at 3159 W 11th Street, in the Tremont neighborhood of Cleveland. 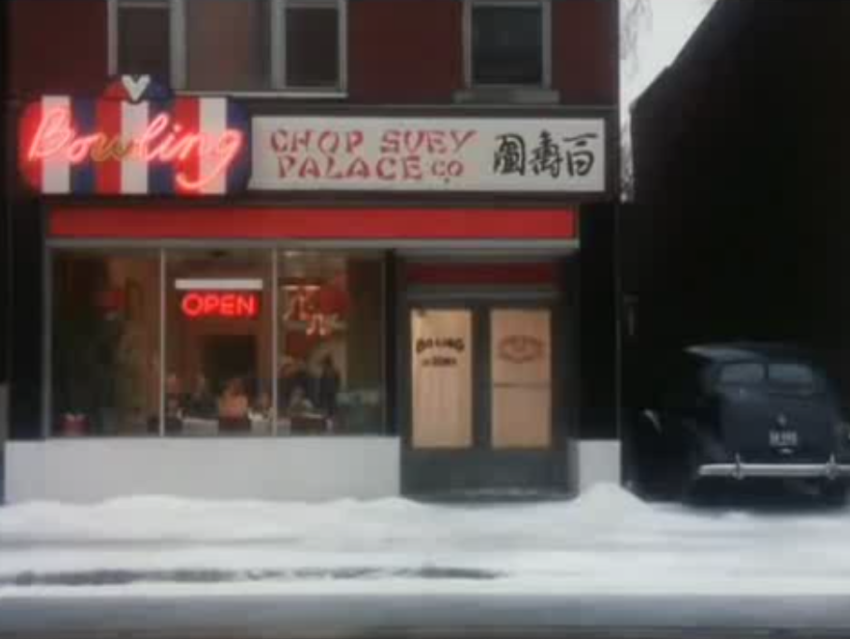 Many of the film’s most iconic scenes and locations have been shot in Ontario. Among these are Warren G. Harding Elementary, which Ralphie attended. While this is a real school in Indiana, the school was not used in the film. If you want to see the school where the movie was shot, you have to head up to St. Catharines, Ontario. The real-life school that was used is known as Victoria School.

Apart from the visit to Higbee’s, Ralphie’s use of a dirty word in front of his father remains memorable. This was actually shot on the Cherry Street lift bridge, which spans over the Don River. The movie also includes the purchase of a Christmas tree, which has been shot in the heart of Toronto. Reports suggest that the scene was filmed near 232 Queen St W, which is a short distance from CN Toronto.

Ralphie’s fight with Farkus breaks out at 64 Sears Street in Toronto, while there is another scene where Farkus and his cronies are chasing the protagonists. This has reportedly been filmed east of Sears Street, in a small alley on Minto Street.

We finally come to the end of the movie where the dogs have ruined the Christmas dinner. As a result, the conclusion takes place in a chop suey place. This is actually at 744 Gerrard Street East, Toronto’s East Chinatown. 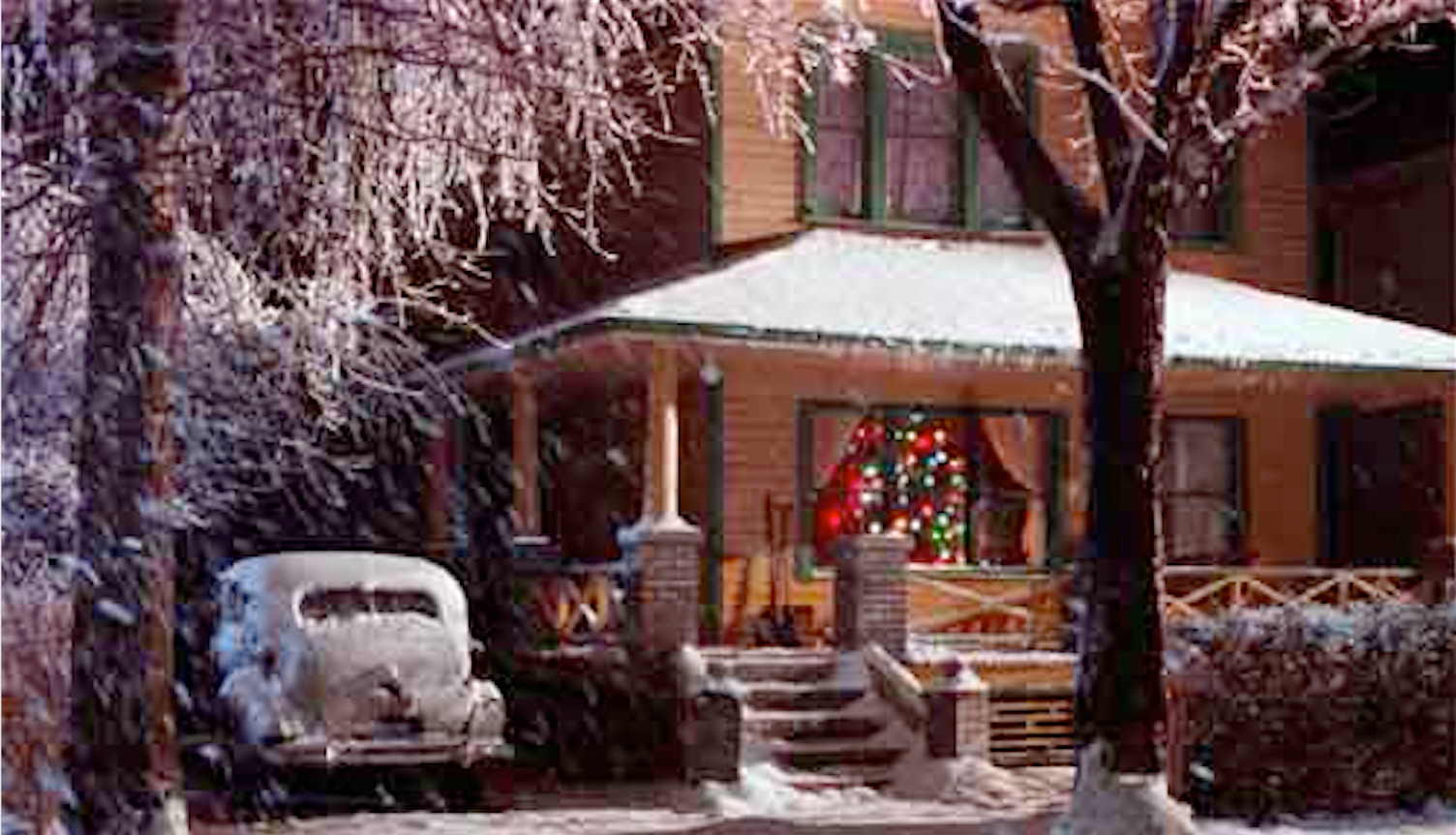 As is the case for any big movie, some shots are always filmed in studios. In this case, the sound stage at Magder Studios, Ontario, was specifically used to shoot the interiors of the house in Cleveland. Later on, when the house was purchased, the owner modeled the interiors to resemble what we see in the movie.

Thus, it is evident that ‘A Christmas Story’ has made smart use of real-life locations while resorting to studios for some scenes, to bring to life a fictional town, and tell a tale that remains culturally and aesthetically significant.