Where Was A Cowgirl’s Song Filmed? 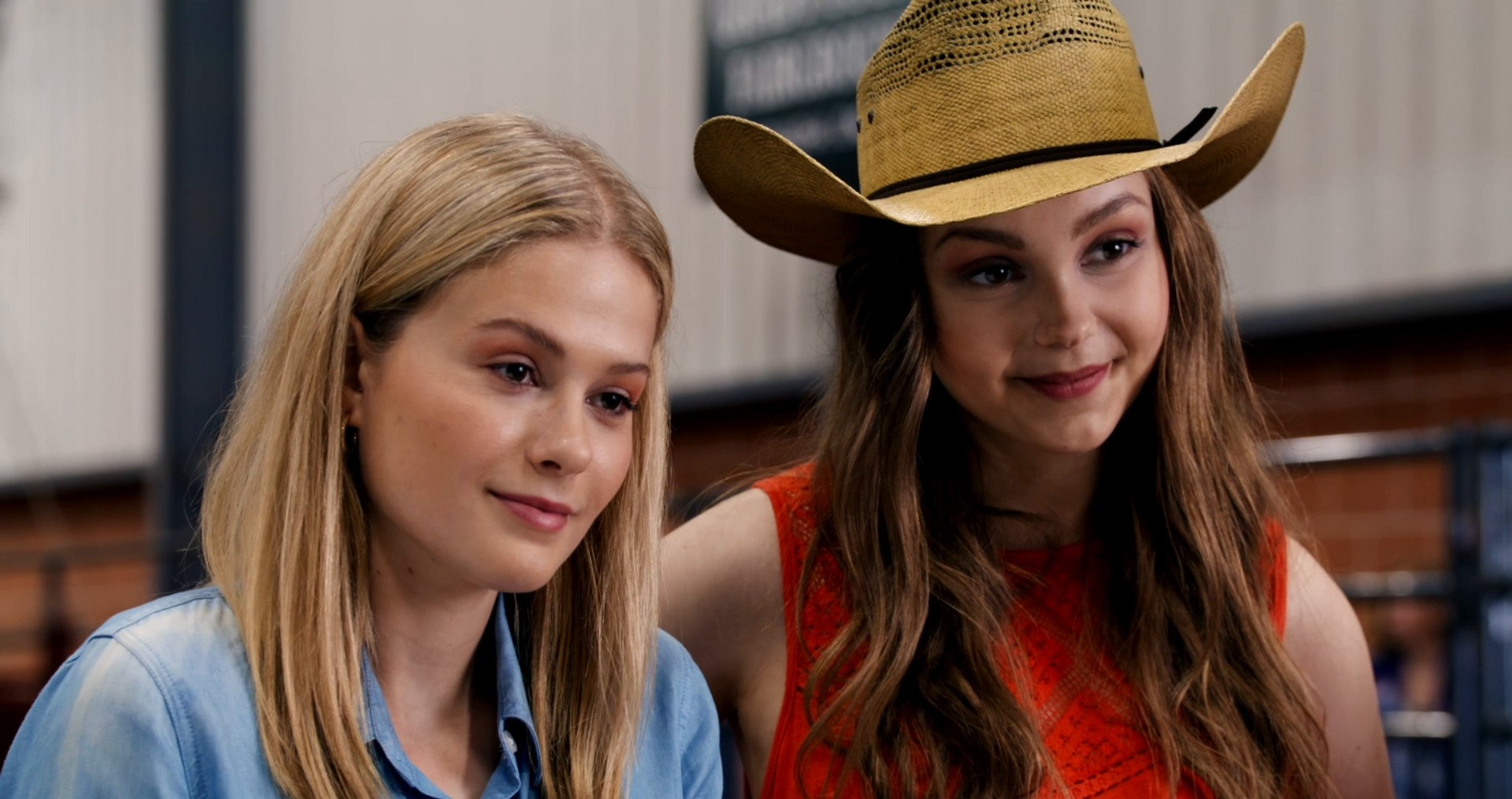 The fourth installment in the beloved ‘Cowgirls N’ Angels’ movie series, ‘A Cowgirl’s Song’ is a coming-of-age drama movie written and directed by Timothy Armstrong. It follows two teen sisters, Hailey and Brooke, who go to live with their grandmother, Erin, a former country music legend after their father is imprisoned for a crime he didn’t commit. Just like Erin, Hailey aspires to be a country singer but struggles with stage fright. She and Brooke somehow manage to convince their grandmother to get back into music and hold a concert to raise money to prove their father’s innocence.

Not only is the concert a success, but it also helps Hailey get over her stage fright. The inspirational narrative touches on many themes and elements that keep the viewers hooked on the movie, including how adversities can bring people closer. Moreover, the countryside backdrop complements the country-music-based movie and makes one wonder about the actual filming sites. Well, if you are one such curious soul, allow us to put your mind at ease!

‘A Cowgirl’s Song’ was filmed entirely in Oklahoma, specifically in Grady County. The principal photography for the drama movie commenced in May 2021 and wrapped up within a month in June of the same year. Now, let’s navigate the picturesque countryside and talk about all the specific locations that appear in the movie!

All the pivotal sequences for ‘A Cowgirl’s Song’ were lensed across Grady County, especially in Chickasha, the county seat. One of the prominent production locations utilized for the movie is the Grady County Fairgrounds at 500 East Choctaw Avenue. It is an actual fairground that hosts several events, including concerts and the annual Grady County Fair. In addition, the cast and crew set up camp in and around the Canadian River Brewing Company at 121 West Chickasha Avenue.

Supposedly, the Chickasha Hotel Apartments at 102 North 2nd Street also served as a pivotal filming location for the drama movie. Furthermore, one of the banks and one of the grocery stores in Downtown Chickasha are featured in quite a few scenes. Director Timothy Armstrong was thrilled to be back in Oklahoma for shooting a decade after ‘Cowgirls N’ Angels.’ He was grateful for all the support and cooperation the production unit received from the residents and city officials while taping in the beautiful city of Chickasha.

Situated west of the center of Grady County, Chickasha is home to the University of Science and Arts of Oklahoma, which hosts an annual event known as the Spring Triad, comprising the Montmartre Chalk Art Festival, the Droverstock music festival, and the USAO Scholastic Meet. Apart from ‘A Cowgirl’s Song,’ the city has hosted the production of several movies, such as ‘What Josiah Saw,’ ‘Stillwater,’ and ‘Infamous.’

Read More: Is A Cowgirl’s Song Based on a True Story?