Where Was ‘A Date By Christmas Eve’ Filmed? 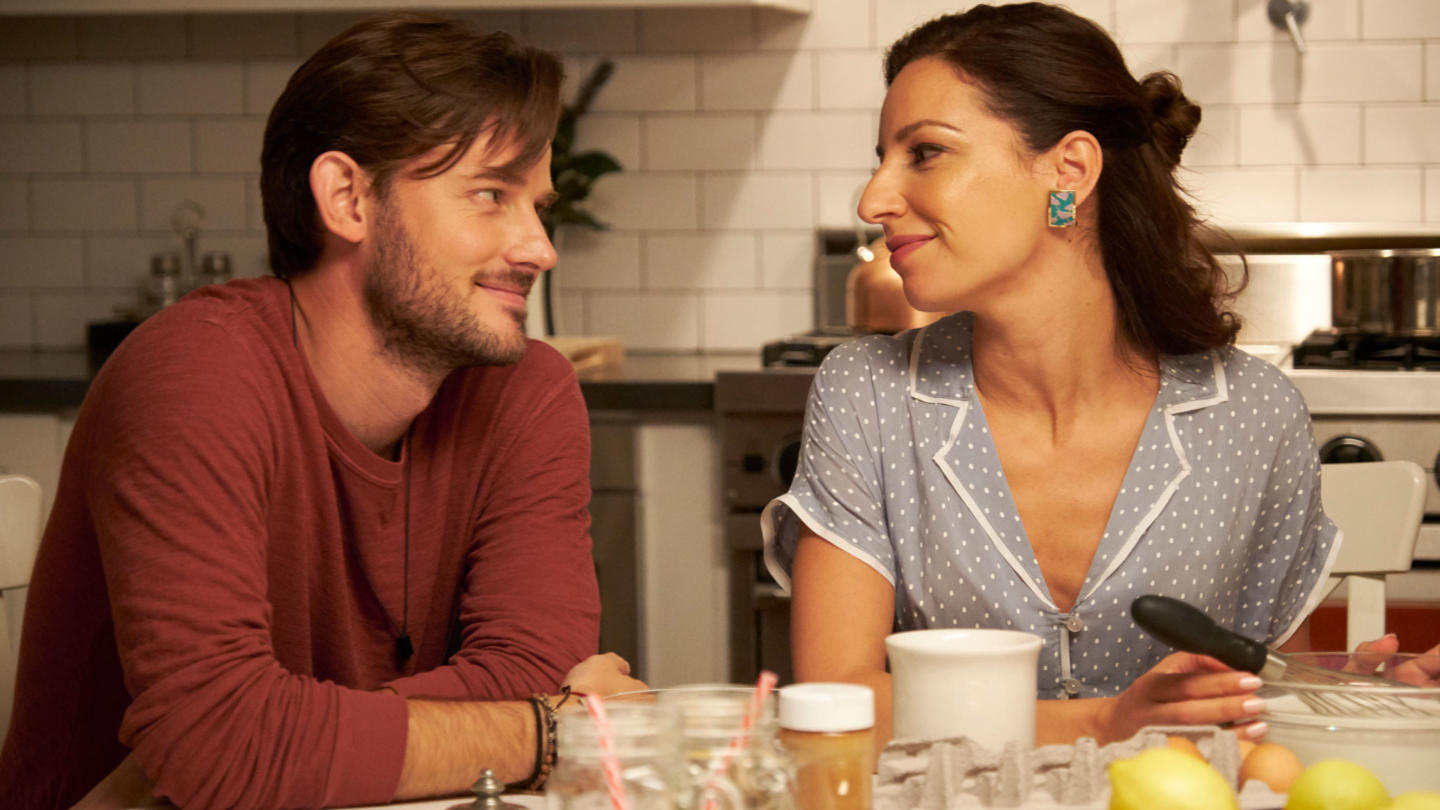 Hallmark and Lifetime are the two networks which have been constantly coming up with new and exciting series of Christmas films for quite a few years now. Christmas is the time when we reconnect with our near and dear ones and try to express our love and gratitude to each other. And this process of reconnecting with our loved ones can get a new meaning if you decide to watch a Christmas film together. Holiday films are full of the spirit of Christmas, and the emotional journey these stories offer can set us in the perfect frame of mind for the holidays.

‘A Date By Christmas Eve’ is a romantic fantasy film centering around Chelsea Simms, a brand strategist for a popular dating app. One fine day, when Chelsea discovers that the dating app has infused her with magical powers, she decides to use it to teach so-called “naughty” people that if they try, they can also be good human beings. However, when she accidentally adds her ever-helpful and kind-hearted neighbor Fisher’s name in the list, it is upon Chelsea herself to correct the mistake.

A Date By Christmas Eve Cast

Vanessa Lengies plays the central character of this film, Chelsea Simms. Lengies’ most famous television stints are in the NBC drama series ‘American Dreams’, and the Fox series ‘Glee’. You can also watch Lengies in the romantic drama film ‘The Perfect Man’ alongside Hilary Duff and Heather Locklear. The character of her neighbor and romantic interest Fisher has been donned by the Canadian actor Evan Williams. ‘Degrassi: The Next Generation’ is the TV series which made Williams a popular face in Canada. Since then, he has been a part of many important TV shows like ‘Awkward’, ‘Versailles’, and ‘Baxter’.

Vancouver has seen an immense rise in the number of films and television shows being shot in the city mainly because of two reasons. Firstly, Vancouver offers film production companies massive tax incentives if they choose the city as the filming location for their projects. This makes Vancouver the favorite filming destination for small budget productions. Secondly, the city has a rich geographical diversity which is bound to make you fall in love with it in no time at all. Major films like ‘Blade‘, ‘Deadpool‘, ‘The Butterfly Effect‘ and others were all shot in Vancouver.

‘A Date By Christmas Eve’ is a film filled with a lot of love, magic, and warmth- the perfect combination for you to enjoy with your family this holiday season. Both Lengies and Williams are talented performers who are bound to sweep you off your feet. So gather your family together, and enjoy this wonderful film that Lifetime has come out with just for you!