Where Was Lifetime’s A Professor’s Vengeance Filmed? Is it a True Story? 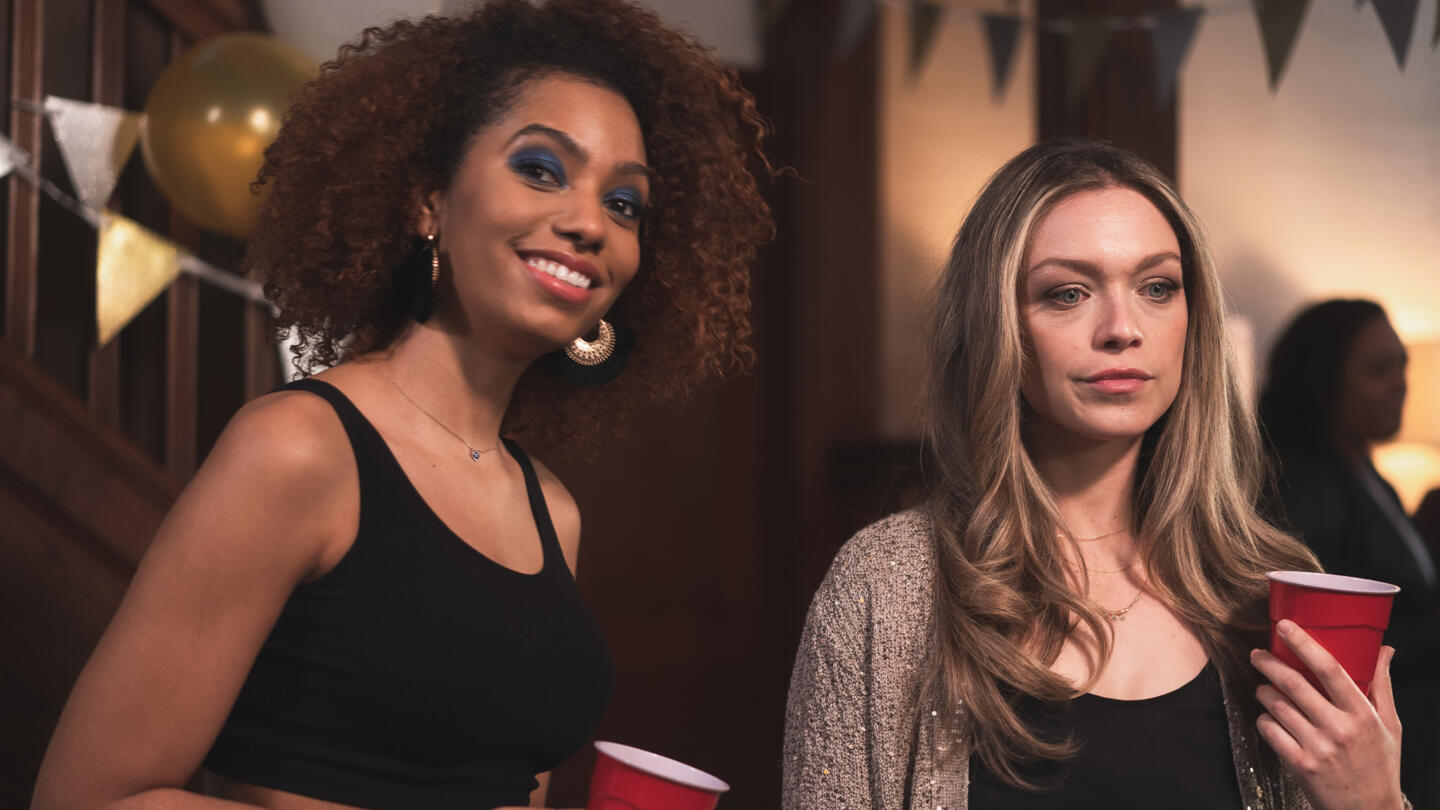 Directed by Danny J. Boyle, Lifetime‘s ‘A Professor’s Vengeance’ is a thriller movie that recounts a story of infidelity and jealousy that lead to cold-blooded murder. The story revolves around Nicole Atkins, a young woman who is enthusiastic about graduate school, unbeknownst to the dangers that await her there. She is horrified when she learns that Professor Daniel, a married man she previously had an affair with, is going to take her Creative Writing class. Luckily, Nicole meets Brandon Davis, a strange but honest guy who looks after her and takes a stand for her when it matters most.

However, when an unexpected incident wreaks havoc in her life, Nicole realizes that someone is keeping a close eye on her and wants to punish her for things that happened in the past. As the story unfolds, the shocking truth behind the murder is revealed, leaving viewers stunned. The film gradually builds up the tension and suspense before things take a drastic turn and suddenly turn dark. If the brooding visuals and compelling narrative of the movie made you wonder about its production details and the origin of its story, we’ve got your back. Here’s everything you need to know!

‘A Professor’s Vengeance’ was filmed entirely in Georgia. The state is one of the major centers of film and television production in the United States. Also known as the Empire State of the South, Georgia has hosted the production of over 700 films since 1970, and a lot of credit for that goes to the Georgia Film, Music, and Digital Entertainment Office. The production of the Lifetime movie was done in several locations in the state, so let’s learn more about them without wasting any more time.

The principal photography of the thriller film took place in Atlanta. The filming reportedly took place sometime around March-April 2021. The generous tax credits offered by the state have made the city of Atlanta one of the most popular destinations for film and television production in the world. Since the shooting was done entirely during the global coronavirus pandemic, the cast and crew followed all the COVID-19 safety norms.

Everyone on the set wore face masks and shields to avoid any accidental spread of the coronavirus. Other safety measures like regular testing and social distancing were also encouraged. Here’s a behind-the-scenes video shared by one of the members of the camera department!

The film stars Lindsey Dresbach as Nicole Atkins, the student who used to have a love affair with her professor. The Manhattan-born actress is best known for ‘Pitchfork.’ Bryan Bachman, whom you may recall watching in ‘The Haves and the Have Nots‘ or ‘David Makes Man,’ plays the role of Brandon Davis. Ross Jirgl portrays the character of Daniel Hudson, the professor with whom Nicole previously had an affair. Jirgl’s acting credits include ‘Murderville’ and ‘Heart of the Manor.’

Is A Professor’s Vengeance Based on a True Story?

No, ‘A Professor’s Vengeance’ is not based on a true story. If not handled with caution, complicated relationships can spiral out of control and sometimes produce terrible outcomes even if one is not at fault. It frequently happens in real life, and there have been multiple cases wherein people ended up killing others driven by irrational emotions like jealousy and obsession. However, Nicole’s story does not take direct inspiration from real-life incidents, and the credit for it goes entirely to the talented screenwriters Danny J. Boyle and Adam Rockoff.

Lifetime movies often look at the socially frowned upon relationship between a professor and a student. ‘The Secret Lives of College Freshmen‘ is one of those countless films guilty of primarily focusing on the recurring storyline. The protagonist Hannah is a college student who starts dating one of his professors, unaware of the threat she is putting herself into. The dorm that she shares with her friend Jodie was previously occupied by a girl who died under questionable circumstances. As the story unfolds, Hannah slowly begins to realize that the man she is dating may have something to do with her mysterious death.

The horrifying realization turns her life upside down, and like Nicole in ‘A Professor’s Vengeance,’ Hannah has no option but to dig deeper to find out the truth. In the Danny J. Boyle directorial, the protagonist stops dating her professor a long time ago. However, at the end of the day, the forbidden romance gets both the characters into a life-and-death situation. Despite their fictional origins, the two stories serve as a cautionary tale that sends out a message that although emotions give life purpose, one should always be wary about the possibility of it leading to unthinkable consequences.