Where Was Apple TV+’s Spirited Filmed? 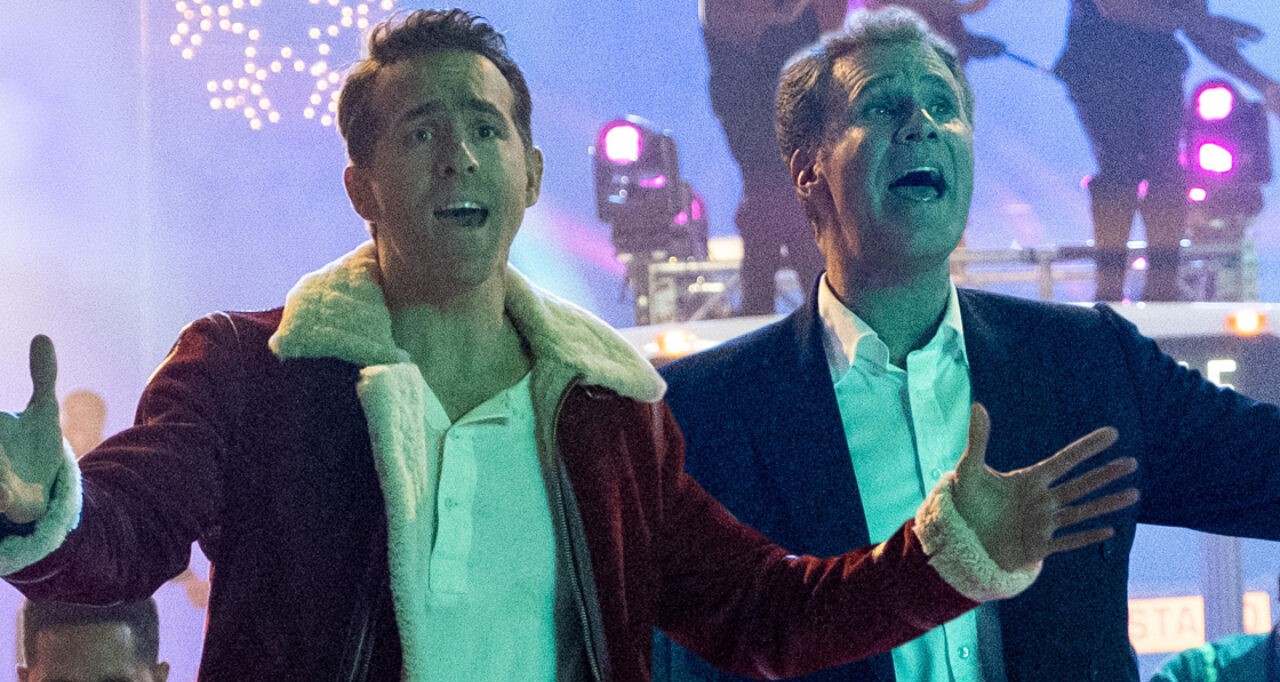 Based on Charles Dickens’ 1843 novella ‘A Christmas Carol,’ Apple TV+’s ‘Spirited’ is a Christmas fantasy comedy movie co-written and directed by Sean Anders. It revolves around the Ghost of Christmas Present and a miserly man named Clint Briggs. Every year on Christmas Eve, the former chooses to reform one dark soul with his powers; this year, it is the latter’s turn. Clint is full of himself and selfishness. So, to reform his personality, Present takes him on an adventurous journey through time — past, present, and future.

Present hopes that by the end of the adventure, they will figure out the root of Clint’s loneliness and misery and why he is as selfish as he is. While the magical and music-filled narrative keeps the viewers invested, the different settings of past, present, and future, and the changing backdrops make one curious to know all about the actual filming sites of ‘Spirited.’ If you wonder about the same, allow us to provide you with the necessary details!

‘Spirited’ was filmed entirely in Massachusetts, specifically in Greater Boston. As per reports, the principal photography for the Ryan Reynolds-starrer commenced in July 2021 and wrapped up in October of the same year. Thanks to its vast and diverse terrains, Massachusetts makes a suitable production location for different projects, including ‘Spirited.’ Now, without further ado, let’s follow Clint and Present on their journey through time and get a detailed account of all the specific sites that appear in the Apple TV+ movie!

All the pivotal sequences for ‘Spirited’ were lensed in Greater Boston, a metropolitan region consisting of the municipality of Boston and its surrounding areas. The production team reportedly set up camp for around three weeks in The Saunders Castle at Park Plaza at 130 Columbus Avenue in Boston. This served as where all the spirits socialize and plot their haunts in the movie. While the homeless shelter scene was taped in the cafeteria of Marian High School at 273 Union Avenue in Framingham (temporarily closed), the scenes in Kimberley’s house were recorded in an actual suburban home in Melrose.

Cheaper to turn a Boston street into a nyc street instead of filming there-
Will Ferrell and Ryan Reynolds movie “spirited” so I was told pic.twitter.com/GCNK18CE4K

Moreover, the filming unit took over Marshall Street and turned it into old-world London by constructing a rig on the rooftops of some buildings that used about 3,000 pounds of metal to hold up a sheet to cover the street. On the other hand, they transformed Devonshire Street in the Financial District into New York City, where the scene involving Present, Clint, and a group of dancers performing an elaborate musical number on the street was shot. Reportedly, the crew spent six nights on the location, making snow and dancing.

Apple Studios is filming “Spirited” with Will Ferrell in Worcester this month – production crew near my office, and talent trailers across town pic.twitter.com/awtY3jLMvp

Some key scenes where Clint revisits his childhood were captured in the Everett neighborhood. During the filming schedule, the cast and crew members were spotted in various other sites across Greater Boston, including The Bell In Hand Tavern at 45 Union Street, the lobby of Fairmont Copley Plaza at 138 St. James Avenue, Haymarket Square in Boston, Mechanics Hall at 321 Main Street in Worcester, Worcester Police Department at 9-11 Lincoln Square in Worcester, South Shore Plaza at 250 Granite Street in Braintree, Devens, Lynnfield, and Weymouth.