Where Was Cats Filmed?

‘Cats‘ is a musical that needs no introduction. It is based on the extremely renowned stage musical, which in turn is based on T. S. Eliot’s 1939 poetry collection, titled ‘Old Possum’s Book of Practical Cats’. Andrew Lloyd Webber, who was in charge of the stage musical, loved the book. The 2019 movie, however, comes from Tom Hooper of ‘Les Miserables‘ fame.

As is evident, the visuals of ‘Cats’ is stunning and shows a plethora of enchanting locations where the action plays out. There have been some detractors who have spoken out about the weird animation used. However, no one can quite downplay the importance of the movie’s use of visuals to drive the message across. Naturally, you might be wondering about locations where ‘Cats’ has been filmed, and we have got you covered in that regard.

‘Cats’ might be visually resplendent but it has mostly been shot in a studio. According to reports, the main photography for the movie went on from December 12, 2018, and ended on April 2, 2019. Some of the shooting has taken place in London, while the majority of the filming has taken place at the Warner Bros. Studios at Leavesden, in Hertfordshire, England.

While this does cover the basic information about the filming locations of ‘Cats’, you might be wanting specifics about the upcoming comedy fantasy. We are here to tell you just that. 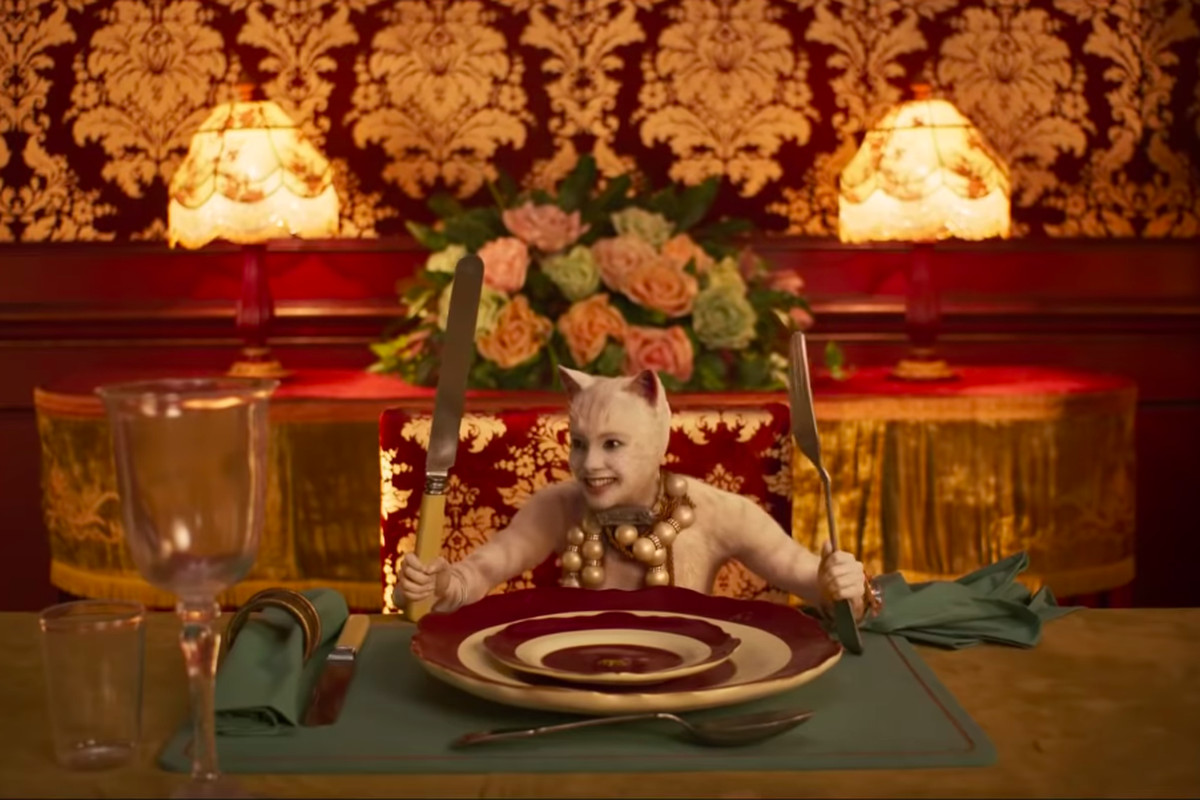 The primary location in ‘Cats’ is not a real-life place where the movie has been shot, but actually a studio. According to reports, ‘Cats’ began filming at the Warner Bros. studios as of December 2019. Although the filming took place from December 12, the setting up commenced from December 7.

It makes sense for the production, as immense as ‘Cats’, to choose the Warner Bros. studios as its home. This is primarily because the studio at Leavesden boasts of some of the largest sound stages in the UK, which have been converted to reflect various scenes in the movie. The sound stages are spread out comfortably, and the Warner Bros. studio has over 300,000 square feet of workshop space, prop stores and costume stores, apart from having 100,000 square feet of office space. There are around 16 sound stages, apart from custom-built production offices, and workshops to cater to any needs that might arise while shooting for a movie.

Also known as Leavesden Film Studios, the place became what it is when an old aircraft factory and airfield was converted to a film and media complex. During World War II, the site was known as Leavesden Aerodrome, which used to be a center for aircraft manufacturing. Located in Abbots Langley, near Watford, which is in southwest Hertfordshire, the studio is state of the art and preferred for many big productions. According to the homepage, the people at the studio are experts at lighting and rigging, as well as being masters of sound and picture.

When one sees the other major movies there, the expertise of the studio becomes evident. Apart from ‘Cats’, movies like the ‘Harry Potter‘ films, and ‘Justice League‘, have been shot there. Upcoming movies like ‘Wonder Woman 1984‘ and ‘Fast & Furious 9‘ have also been filmed at the same studio, showing how professional they are, which is inevitably reflected in ‘Cats’. 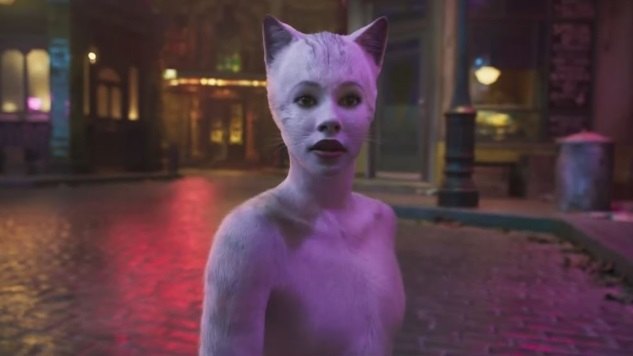 Despite most of the filming for ‘Cats’ taking place in the studio, some filming for the movie is supposed to have taken place in and around London as well. Reports suggest that the filming took place in London around December 13, 2018. Taylor Swift, who plays the role of Bombalurina, in ‘Cats’ took the time to share her experience on the set when she arrived at a snowy London.

Swift took to social media to confirm that she had begun to shoot for ‘Cats’ and that it was snowing at the time. A follow-up post confirmed that the country music star, who is making waves in pop, was highly excited by the weather in London.

In conclusion, it is evident how ‘Cats’ has made use of the amenities provided by Warner Bros. Studios, to film most of the sequences in the upcoming musical. However, to maintain a degree of authenticity and to make the movie more impactful, some sequences have been shot in London as well. There is no doubt, that ‘Cats’ will impress us with the myriad visuals, made richer thanks to the great lighting system in the studio, which now boasts of being one of the most advanced, and secure filmmaking locations in the world. The movie is being distributed by Universal Pictures and when the action unfolds in ‘Cats’ you find yourself enjoying every frame because of the care that has gone into filming the project.