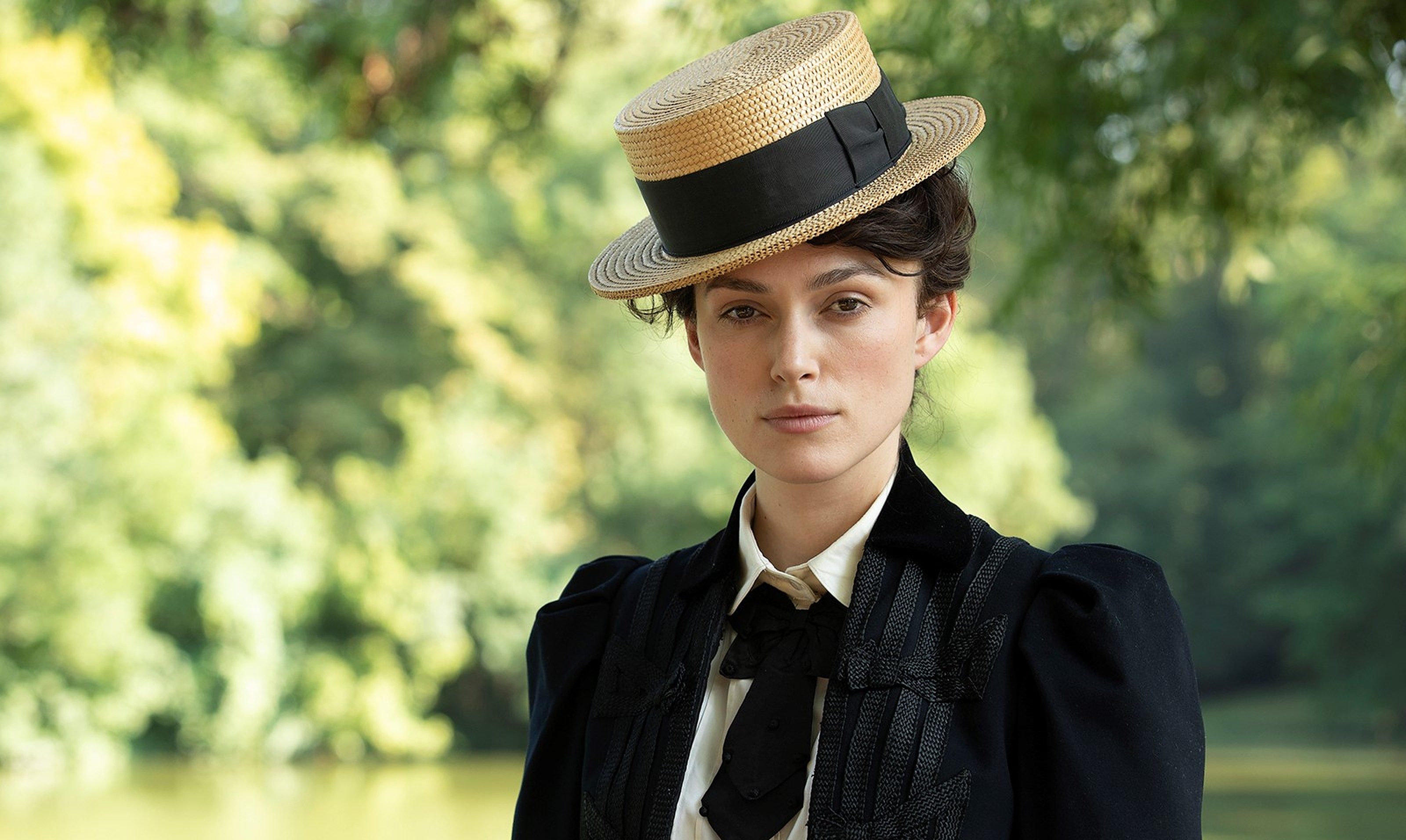 Directed by Wash Westmoreland, ‘Colette’ is a 2018 biographical drama movie based on the life of famous French author Sidonie-Gabrielle Colette. It follows her as she marries Henry “Willy” Gauthier-Villars and is pushed into writing at the end of the 19th Century. However, he publishes Colette’s work under his name. Soon, she decides to forge her own path, grapples with her sexuality, and lives fearlessly, challenging the era’s societal norms.

Colette’s journey of self-exploration and her works are set against the Belle Époque France and feature scenic backdrops that lend gravitas to the story. Therefore, viewers must be wondering whether the movie was shot on location in France or somewhere else entirely. In that case, here is everything you need to know about the taping sites of ‘Colette.’

‘Colette’ was filmed in Hungary, England, and France, specifically in Budapest, Oxfordshire, Northamptonshire, and Paris. Principal photography on the project commenced in May 2017 and was likely wrapped up by July of the same year. Now, let’s take a closer look at the movie’s exact production spots.

Most of ‘Colette’ was taped in and around Budapest, Hungary’s capital and most populous city. The interior scenes were predominantly lensed on sound stages in Origo Studios, a motion picture production facility located at Felsőkert u. 9. It houses eight large soundstages and two VFX/multimedia stages spread over an area of 18,000 square meters. Several big-budget Hollywood movies and TV shows, such as ‘Dune,’ ‘The Witcher,’ ‘Blade Runner 2049,’ and ‘Terminator: Dark Fate‘ were filmed at the studio.

The cast and crew shot exterior scenes in the streets of Budapest, including Andrássy Avenue, a tree-lined boulevard linking Erzsébet Square with the Városliget City Park. The Hungarian State Opera House located at Andrássy út 22, Duna Palota, a Neo-Baroque concert hall at Zrínyi u. 5, and the Kálmán Imre Theater situated at Nagymező u. 17 feature in some scenes. Furthermore, scenes depicting a courtyard and restaurant were recorded at Adria Palace, at 16 Szabadság tér.

Additional scenes were recorded in Oxfordshire county, mainly on the premises of Cogges Manor Farm, in Cogges near Witney. The location doubles as Colette’s childhood home in the period drama and depicts scenes featuring a study and library. Cogges Manor Farm is presently a heritage site and popular tourist attraction in Oxfordshire.

The cast and crew lensed some scenes in Northamptonshire, mainly in Hartwell, a village in West Northamptonshire. Moreover, Salcy Park, a house in the county, appears in numerous scenes as Colette’s country house. Located in the South Midlands of England, the county of Northamptonshire is known for its countryside aesthetics and is characterized by several rivers.

While ‘Colette’ is mainly set in Paris, only some portions were shot in the French capital. Pivotal portions were lensed at Quai de Bourbon and Rue le Regrattier, lanes overlooking the Seine River, which flows through the city. Furthermore, Brittany-on-the-Seine, situated at 2 Quai de la Tournelle, features in one sequence. 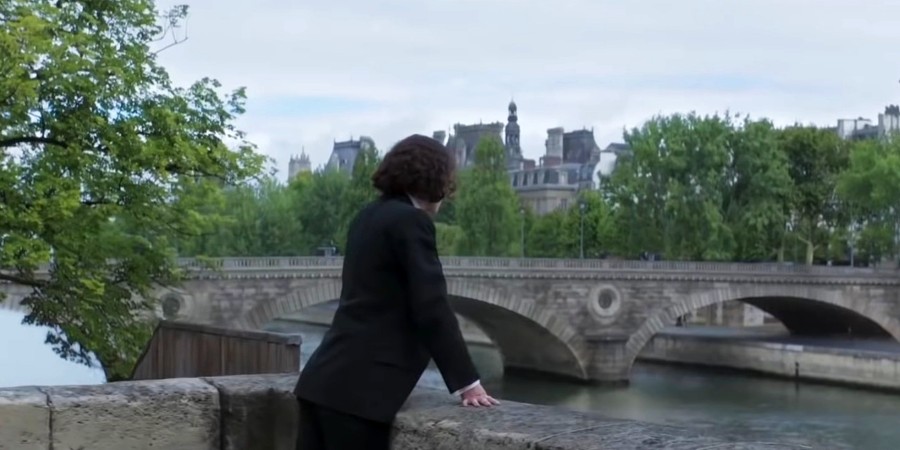 Paris is one of the most famous tourist destinations in the world, and local attractions include Eiffel Tower, Notre-Dame de Paris, Champs-Élysées, and the Louvre. Popular movies such as ‘No Limit,’ ‘Inception,’ and ‘Inglourious Basterds’ were recorded in the city.