Where Was David and the Elves Filmed? 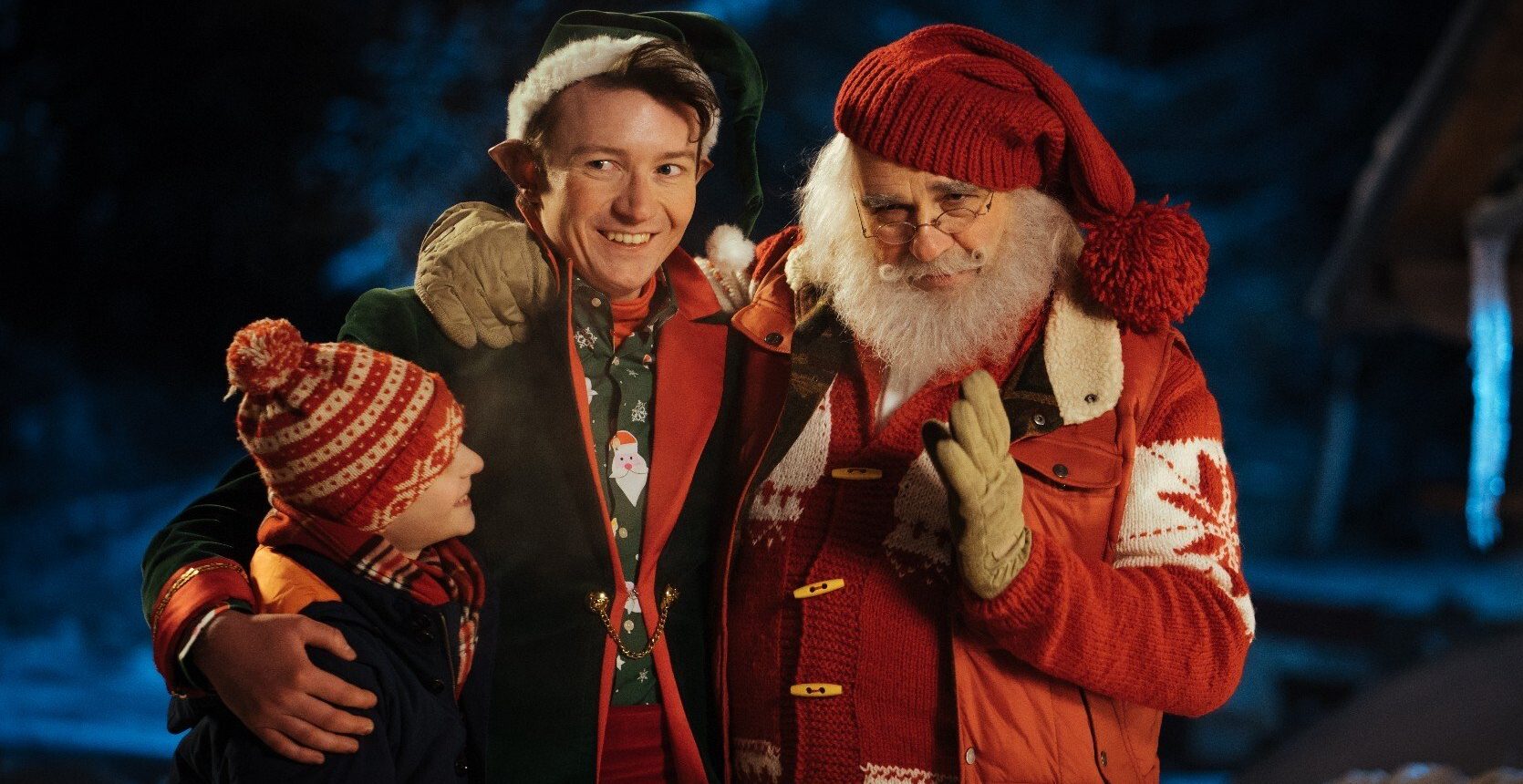 Directed by Michal Rogalski, Netflix’s Polish Christmas film ‘David and the Elves’ follows eleven-year-old David, who arrives in a big city with his parents. He befriends Albert, a weary elf who arrives in the real world in search of the spirit of the yuletide season. With the help of Albert, David tries to find his grandparents who live in the mountains of Tatra. As David’s innocence and earnestness move the viewers, the film’s ethereal backdrops set the premise for the story to progress. If you are enraptured by the captivating sites of David and Albert’s journey, let’s find out where the film was shot!

David and the Elves Filming Locations

‘David and the Elves’ was apparently filmed in Poland, especially in Zakopane and Warsaw. The production of the film was undertaken by Warsaw-based Endemol Shine Polska, in association with Netflix. Now, let’s get into the details of the specific location.

The filming of ‘David and the Elves’ seemingly took place in Poland. Located in Central Europe, Poland is the fifth-most populous country in European Union and is one of the most appealing countries on the continent. Zakopane, a resort town in the extreme south of Poland reportedly serves as a location for the film. The town is located at the foot of the Tatra Mountains. Known as “the winter capital of Poland,” the town is a major destination for mountaineering and skiing. Since the resort town lies in a valley between the magnificent Tatra Mountains and the Gubałówka Hill, Zakopane offers spellbinding landscapes for Christmas-centric movies.

The mountains and the valleys in the country apparently serve as impeccable locations for David’s expedition to the snow-covered mountains with Albert. The snow-clad backdrop also seemingly brings the ambiance of the Christmas season flawlessly to the film. With ample decorations, lights, and other props, the crew of the film has extensively transformed the locations to emanate the spirit of Christmastime.

Since ‘David and the Elves’ explores the contrast of cityscape and nature, the diverse landscapes in Poland make it a perfect location for the film. The filming also took place in Warsaw, the capital city of Poland, which offers an extremely contrasting megalopolis setting in comparison with Zakopane. Ogród Krasińskich, a public park in the city, serves as a location for the film. The park is situated on the grounds of a Baroque palace.

Due to its chiefly temperate seasonal climate, Poland has been attracting entertainment productions from all over the world, with Warsaw as the focal point of productions. Due to its cultural, political, and economic significance, the city is renowned as an alpha global city. ‘The Pianist,’ ‘Inland Empire,’ ‘Mr. Jones,’ and ‘Operation Hyacinth’ are some of the famed productions filmed in Warsaw.