Where Was ‘Deadly Hollywood Obsession’ Filmed? 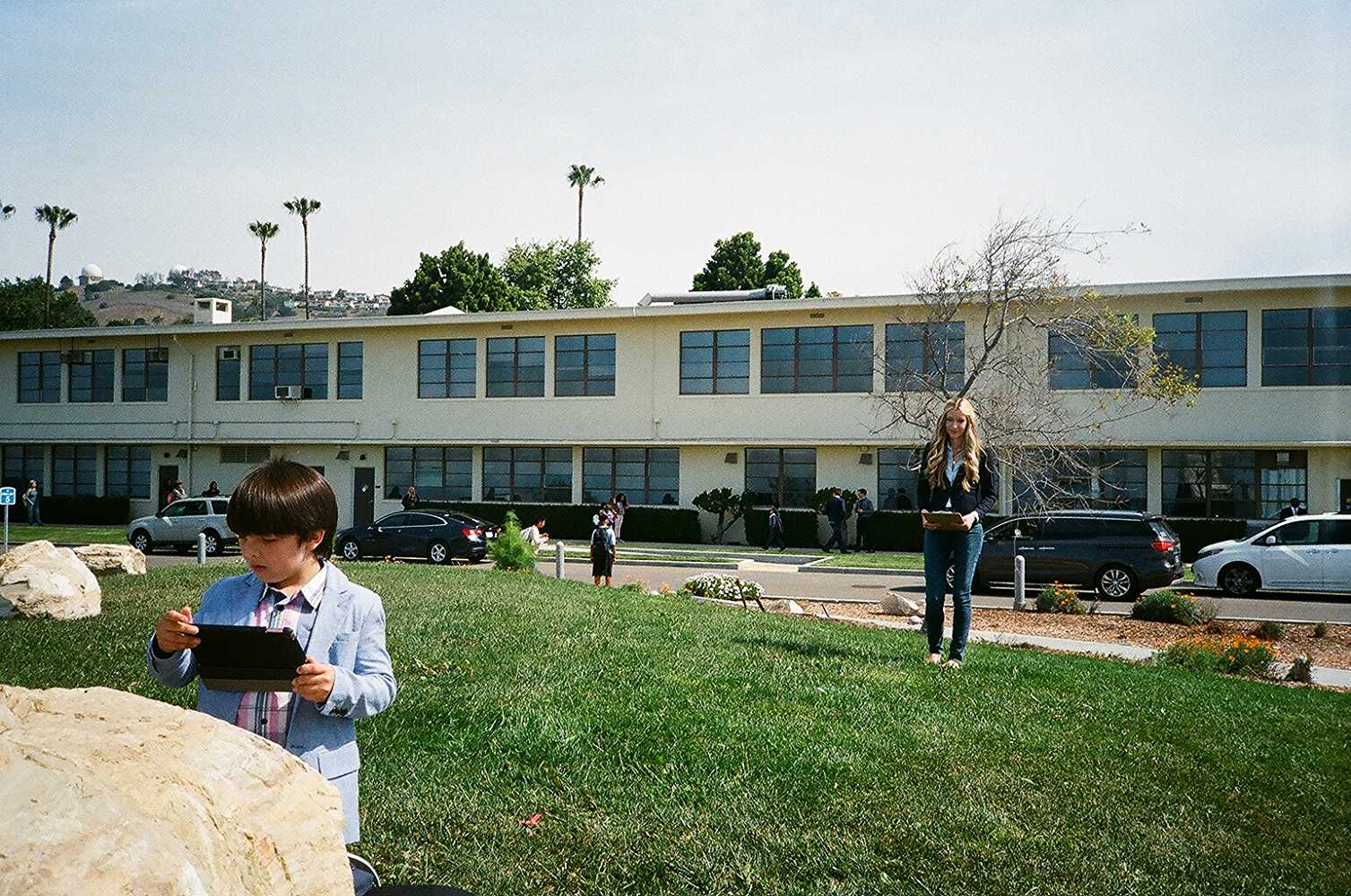 The 2019 TV movie ‘Deadly Hollywood Obsession’ is a film directed by Daniel Ringey and written by Patrick Roberts. The film centers around Casey Wright, a school teacher who is great at her job and quickly becomes the favorite of all her students. A famous Hollywood star called Sam Austin sends his son Jack to Casey’s school, and soon enough she becomes his favorite teacher as well.

Things go pretty well at first, but one fine day Casey comes across a woman who pretends to be an acquaintance of Sam’s who is here to collect Jack after school. When Casey questions her, the lady tries to kidnap Jack by force, but Casey’s presence of mind disrupts her attempt. After this incident, Sam concludes that keeping his son at the school won’t be safe, and thus decides to home school him. He asks Casey to come to his place to teach Jack, and after some deliberation, she happily agrees. Over a certain period of time, a romantic relationship develops between Sam and Casey. But what neither of them realizes is the fact that the woman who tried to kidnap Jack is actually a stalker of Sam’s. Now that Sam and Casey are close, all her wrath now befalls upon Casey.

Lifetime is quite famous for its TV movies, be it thrillers like ‘Deadly Hollywood Obsession’ or the range of Christmas films the network releases every year. The network films most of its productions in either Los Angeles or Vancouver, but considering the fact that this film is directly associated with Hollywood, chances are that the City of Angels is the place where ‘Deadly Hollywood Obsession’ has been filmed.

The central character of the film, Casey Wright, is played by Sarah Roemer. Roemer started her career as a model and then shifted her focus to acting. You can see her in a number of thriller and horror movies like ‘The Grudge 2’, ‘Disturbia’, and ‘Asylum’. Her strong screen presence makes Wright the perfect actress for the role of Casey.

The character of the Hollywood heartthrob Sam Austin is played by Jon Prescott. After mostly appearing as a guest star in shows like ’30 Rock’, ‘The Good Wife‘, and others, Prescott became a series regular in the web series ‘River Ridge’. Hannah Barefoot is the one who takes on the negative role in this film, that of the crazed stalker Lynette Marris. She can be seen in shows like ‘Lucifer‘, ‘Dirty John‘, and ‘Criminal Minds‘.

‘Deadly Hollywood Obsession’, deals with the dangers that come with being a famous celebrity. Sam is a film actor who manages to land a huge part in a superhero franchise. It is only natural for him to have scores of fans who follow him everywhere. It is one such fan who is now determined to get to the actor by any means necessary. Since a film actor’s life is such a huge part of the story, Los Angeles is most likely the city where this film was shot. The natural beauty of the city will be something to enjoy while a tale of deadly obsession unfolds before our eyes.