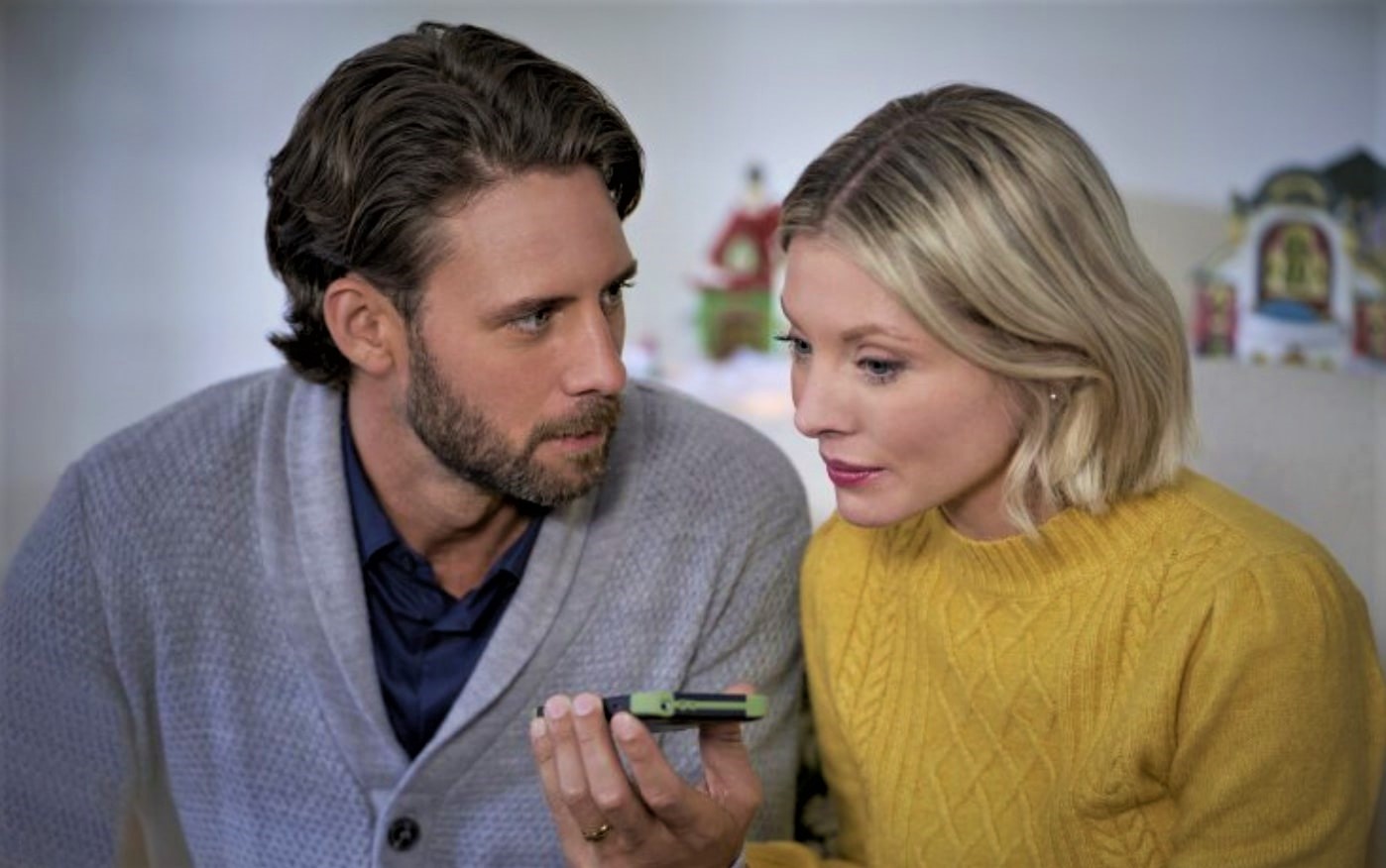 Directed by Janet D. Munro, Hallmark’s ‘A Mrs. Miracle Christmas’ is a drama movie that follows Laurel and her husband Will, who are having trouble getting pregnant. Meanwhile, Laurel’s beloved grandmother, Helen, can no longer take care of herself. Since the couple is unable to find her a caregiver, they decide to move in with her. Although the local home-care organization they have been contacting has been of no help, they are surprised to see Mrs. Miracle show up at their door to help Helen.

Before Mrs. Miracle’s arrival, the family had been feeling the weight of their troubles, but the caregiver manages to turn things around miraculously and gives them the best Christmas gift. The woes of Laurel, Will, and Helen have been captured beautifully, with snow-covered city shots constantly reminding the viewers of the approaching holiday season. If you are awestruck by some of the scenes in the movie and are wondering where it was filmed, then allow us to be your guide.

‘A Mrs. Miracle Christmas’ was filmed entirely in British Columbia. The Canadian province is a much sought-after filming destination because of the mesmerizing natural locales and the ever-growing film industry. Let’s learn more about where the principal photography was carried out for this movie.

All the scenes, including the house where Helen, Will, and Laurel live together, were shot in Victoria, British Columbia. Located at the southern end of Vancouver Island, the capital of British Columbia is famous for its countless tourist attractions. Some of the well-known places frequented by visitors in and around the city are the Royal British Columbia Museum, Inner Harbour, Butchart Gardens, Parliament Buildings, and Cook Street Village.

Since the city is just a 3-hour drive away from Vancouver AKA Hollywood North, it is a much-favored filming destination that has hosted the production of several movies. Some well-known names that come to mind are ‘X-Men: The Last Stand,’ ‘Final Destination,’ ‘Scary Movie,’ ‘In the Land of Women,’ and ‘White Chicks.’ Moreover, British Columbia offers a 6% distant location regional tax credit to all the films shot in the province. 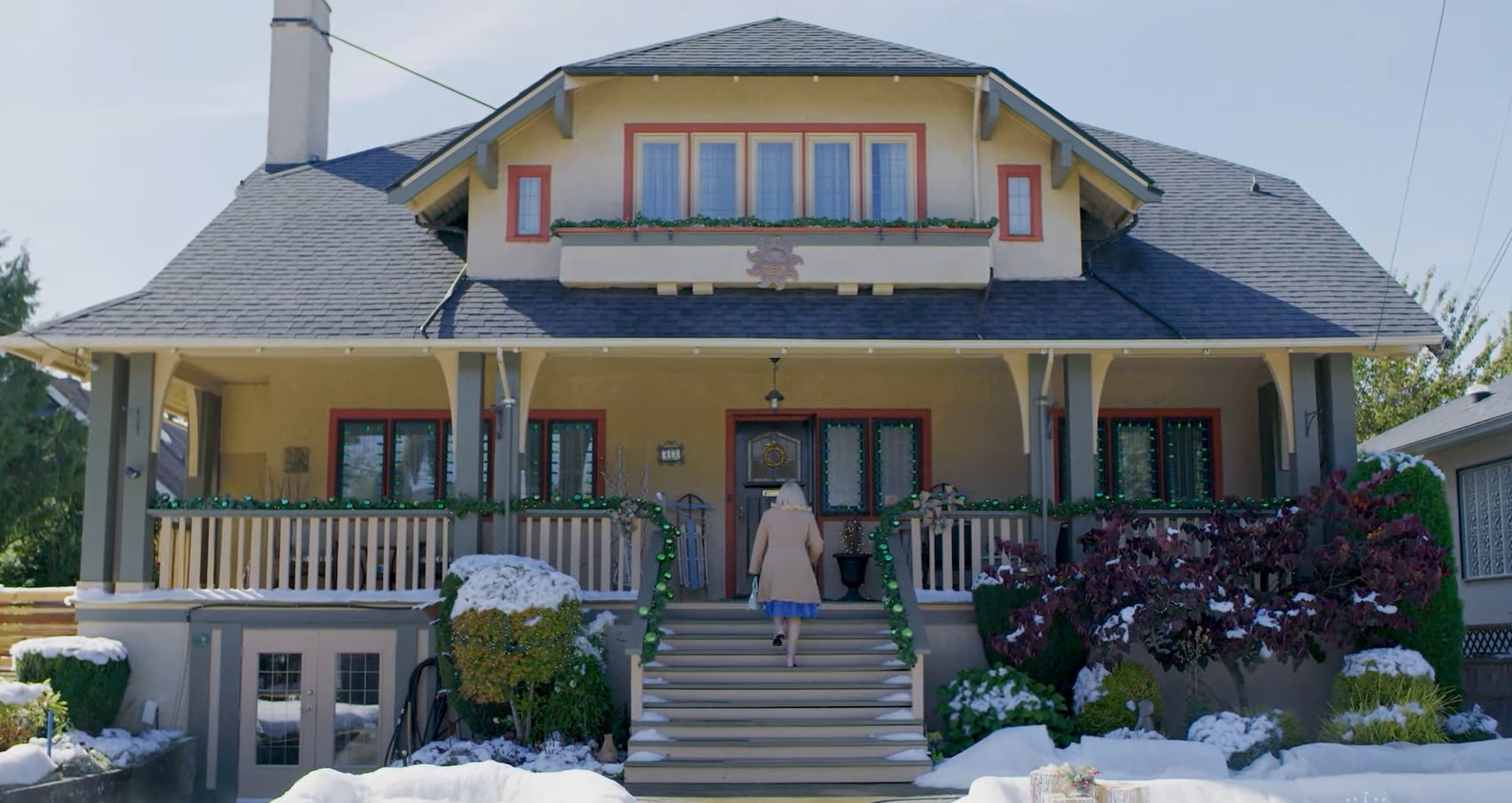 Caroline Rhea leads the talented cast of the Hallmark movie by essaying the role of Mrs. Miracle. The actress is well-known for her roles in ‘Sydney to the Max’ and ‘Sordid Lives: The Series.’ Kaitlin Doubleday appears as Laurel. You may recall watching Doubleday in ‘Catch Me If You Can‘ or ‘Empire.’

Steve Lund portrays Laurel’s husband, Will. The acting credits of the Nova Scotia-born performer include ‘Escaping the NXIVM Cult: A Mother’s Fight to Save Her Daughter’ and ‘Schitt’s Creek.’ Paula Shaw plays the role of Laurel’s grandmother, Helen. The veteran actress is popular for her roles in television movies like ‘It Was Always You‘ and ‘Picture a Perfect Christmas.’