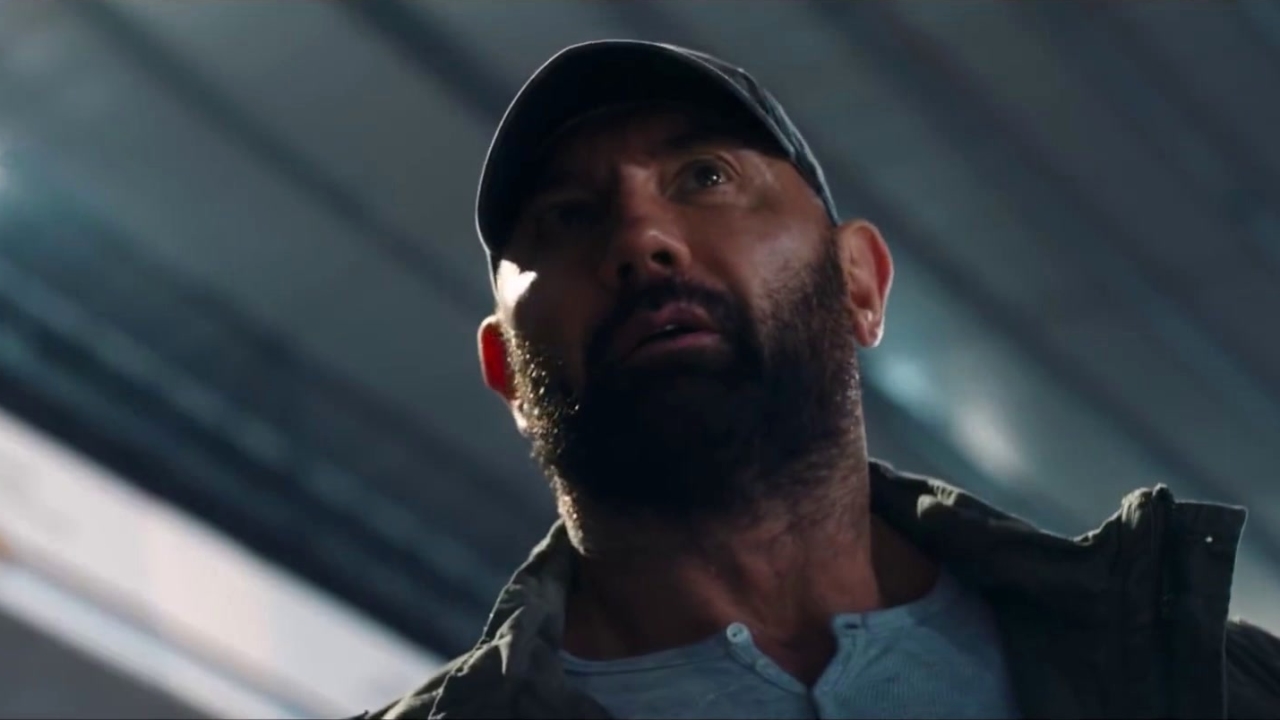 British filmmaker Scott Mann helmed the 2018 action thriller movie ‘Final Score.’ While retaining the one-person army trope, the movie transports the action to a soccer match interrupted by a bomb threat. The narrative follows former US military soldier Michael Knox, who lands in London to attend a West Ham United football match with his niece. When a group of ruthless Russians abducts the niece in a curious mishap, he must place a bet on his life and plunge himself into a warzone to bring the niece back home safe.

Following its release, the movie garnered praise in the media, especially the performance of Pierce Brosnan, while some critics termed the film as ‘Die Hard‘ set on a soccer field. While most of the narrative unravels in London, we also visit the Russian state of Sakovya in the early stages. However, you must wonder if the movie was indeed filmed in those places. If the question has cropped up on your mind, let us end your curiosity.

‘Final Score’ was filmed in its entirety in England, especially in and around London. Although principal photography was slated to commence on August 8, 2016, the crew ultimately kickstarted shooting on August 15, 2016, finally wrapping up in September of the same year. Emil Topuzov, the cinematographer of ‘The Expendables 2’ and ‘The Tournament,’ joined the team along with Matthew Button, the production designer of ‘Loving Vincent’ and ‘A Lonely Place to Die.’

Enriched with centuries-old heritage and teeming with an eclectic architectural confluence, England provides fertile ground for filming movies and TV shows. Furthermore, the UK entices productions by offering a 25 percent tax rebate on qualified expenditure. Let us now traverse the specific locations where the movie was lensed.

Most of the events unfold in a football stadium, where Michael Knox takes his niece for a football match. Therefore, the production team had to get hold of a field they could use freely, even blowing up parts occasionally, to fit the narrative. Subsequently, the filming took place in Boleyn Ground, the actual former home of West Ham United. The stadium was situated in the neighborhood of Upton Park, in the East London borough of Newham, off Green Street. West Ham took up the tenancy of the ground in 1904 and went on to rent the adjacent Green Street House.

The stadium’s name is thought to have been derived from Anne Boleyn, queen of England, who reportedly stayed at the Green Street House or maybe even owned it, as per local belief. Several tricky stunts, especially one involving riding a motorcycle across beams and roofs, were taped in the historic stadium, and for some sequences, the production team also exploded parts of the arena. Thankfully, the stadium went out of service in 2016, around the same time the production unit descended upon the location. Furthermore, the scenes depicting Sakovya were likely shot in various parts of the Big Smoke.

Read More: Is Final Score Based on a True Story?