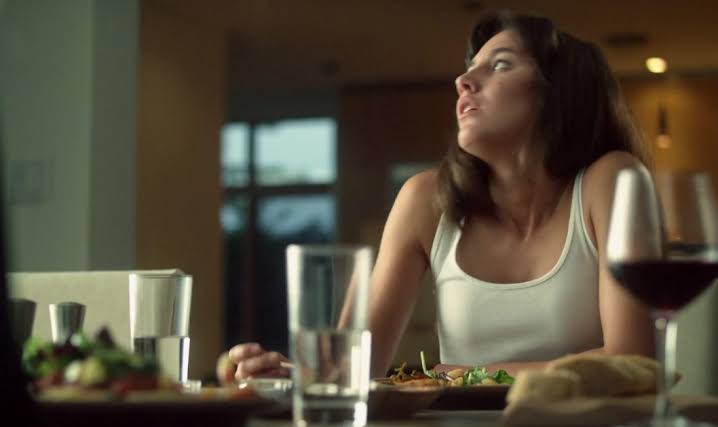 Cars have fascinated us since they were first produced in the late 19th century by Karl Benz. When something is such a huge part of how we operate, it comes as no surprise that its reflections will be found in elements of popular culture likes movies, TV shows, songs and so on. Over the years, we have seen numerous movies being made where cars play a crucial element. ‘The Italian Job‘, Ron Howard’s ‘Grand Theft Auto’, and ‘The Fast And The Furious‘ are some of the most popular movies involving cars. The Jason Bourque film ‘Grand Theft Auto Girls’ follows this league of epic car films.

The story of ‘Grand Theft Auto Girls’ centers around a teenage girl called Emily who shows great expertise in hotwiring cars and stealing them. She begins stealing cars and selling them to a local garage for some quick cash. Soon her expertise makes Emily a target of the cops who are baffled by a number of hotwiring incidents within a five-mile radius.

As she progresses, Emily starts stealing valuable luxury cars and partners up with one of the teachers in her school who is also involved in a similar profession. Worried that her daughter might end up wasting her entire life if she is caught by the police, Emily’s mother steps into the scene and tries to persuade her to give up her life of crime.

TV movies like ‘Grand Theft Auto Girls’ are made on small budgets, and thus it is not always possible for the crew to go around filming in several parts of the world. Such movies are usually shot in indoor locations, Los Angeles, or in certain Canadian regions where the authorities have exciting tax incentives on offer for film production companies. Read on to find out more about the cast and where was ‘Grand Theft Auto Girls’ filmed.

Emily, the central character of the film, is portrayed by Zoë Belkin whom we can see in shows like ‘Degrassi: The Next Generation’, ‘The Latest Buzz’, and ‘Breakout Kings’. Belkin has also had major roles in the horror films ‘Carrie’ and ‘Isabelle’.

Tanya Clarke plays Emily’s mother Gail in this film. The veteran TV actress has worked on some major TV shows like ‘American Horror Story‘, ‘Inhumans‘, ‘Banshee’, and others. Clarke also has a number of TV movies in her resume, which includes the likes of ‘Room For Murder’, ‘A Deadly Vendetta’, and ‘Summer Camp’. Rj Copan, who is more famously known as Big Sean from the TV show ’21 Thunder’, plays a significant role in this movie.

Other important members of the supporting cast include Michael Dickson, Cory Lee, and Samantha Helt. Here’s a picture of the producer and the director of the film along with some cars that you can expect to see in ‘Grand Theft Auto Girls’:

Outdoor locations are extremely important for movies like ‘Grand Theft Auto Girls’ where chase and racing scenes are bound to be important parts of the narrative. Thus, the producers had to choose a location where they could filming extensively outdoors without worrying much about the costs.

A large part of the film was shot in the West End region of Canada’s capital city Ottawa. You can see some of the well-known locations of the area as Emily whizzes around the city in her stolen cars. The mayor of Ottawa, Jim Weston himself, has posted some pictures from the sets of the movie:

Thanks to the crew and cast members of “Hotwired in Suburbia” for the behind the scenes tour of their set in the west-end!
Very excited to see Ottawa’s film industry growing every single day. 🎥🖥 pic.twitter.com/Jq6EXrGd9X

Here is a picture of a beautiful farmhouse which is also extensively featured in the film:

The beautiful region of Parliament Hill can also be seen in the film. Some of the shooting even happened on the famous Alexandra Bridge. Here’s a picture of the bridge posted by the director of the film himself: